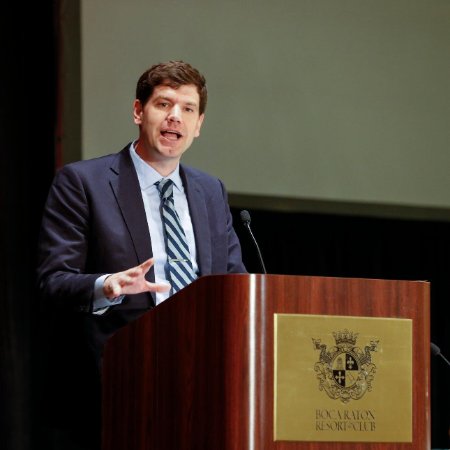 US-based trade industry groups NY-BEST and the Energy Storage Association, have welcomed the passing of bills in New York providing a framework for the state’s regulator to establish an energy storage deployment programme.

Last week, New York State Legislature unanimously passed The Energy Storage Deployment Program bill. NY Senate Bill 5190 and Assembly Bill 6571 would direct the regulator, the New York Public Service Commission (NYPSC), to develop a programme that would include an energy storage procurement target in the state for the year 2030.

The bi-partisan passing of the two bills has been led by Senator Joseph Griffo and Assemblywoman Amy Paulin, along with a number of other state legislators. Alongside the target would be a number of supportive schemes to enable it to be met. The bills and programme now go before state Governor Andrew Cuomo, a supporter and advocate of clean energy and political instigator of New York’s ambitious Reforming the Energy Vision (NY REV) grid modernisation initiative.

NY-BEST executive director William Acker said that the group and its members in the industry were “extremely grateful” to Griffo and Paulin “for their leadership” as well as to the “entire New York State Legislature for their strong support of energy storage”.

As well as NY REV, the bills and potential storage deployment programme are also intended to support New York State’s goals of obtaining 50% of its energy from renewable sources by 2030. In its emailed statement, NY-BEST also quoted a recent report from NYSERDA (New York State Energy Research and Development Authority) which found 30% growth in energy storage jobs – around 1,000 new workers – in New York between 2012 and 2015 and a forecast that this figure could grow to around 27,000 by 2030.

“New York continues to be a hub for energy innovation and is a model for leveraging effective policy and market structures to advance practical solutions. It is critical that Governor Cuomo signs this unanimously-passed legislation and reaffirms the state's commitment to addressing costly peak demand and integrating more sustainable energy,” Matt Roberts, executive director of the national Energy Storage Association, said.

“Energy storage is key to New York's advanced energy economy, and this legislation will propel further economic growth for the state.”