New analysis says 4.5 million people will be working in energy storage worldwide by 2050 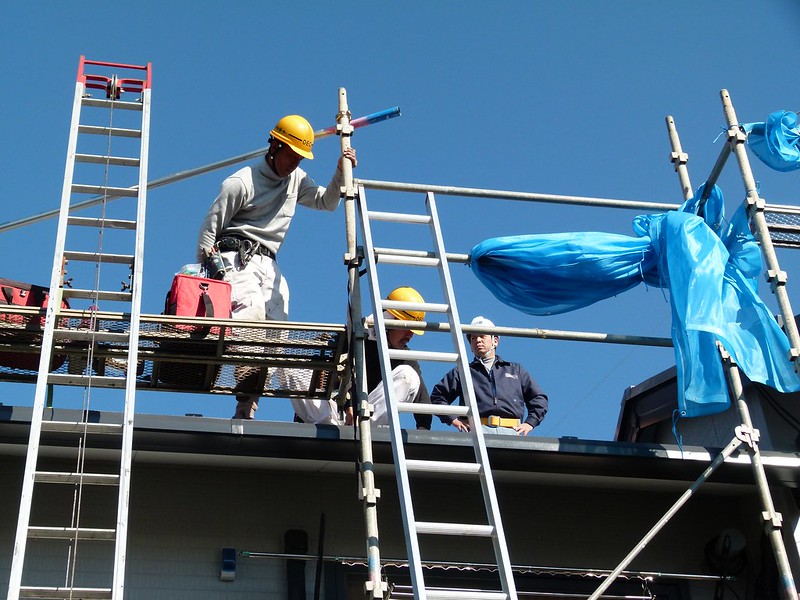 A new study has predicted the energy storage industry will grow to employ millions by 2050, fuelling a renewables jobs boom as fossil fuel industries shed millions of workers.

Renewables will grow to host 80% of all direct energy sector jobs by 2050 – from 28% in 2015 – as the fossil fuel and nuclear industries decline worldwide from a 70% to a 3% share over the period, according to scientists from Finland’s Lappeenranta University of Technology (LUT).

In a new report, the researchers predicted energy storage alone could create up to 4.5 million new jobs by 2050, helped along by the world's shift to a fully renewable electricity system in line with climate change goals. For its part, solar would add a workforce of new 22.2 million employees.

The Finland-based team styled their research as the first ever to offer long-term employment forecasts for energy storage worldwide. Using what they termed the “LUT Energy System Transition modelling tool”, they produced estimates around the jobs energy storage will create across all key regions, including Europe (277,000), North America (330,000) and Subsaharan Africa (862,000).

“The results indicate that job losses in fossil fuels and nuclear power sectors are more than outweighed by the job creation in renewable power generation and storage sectors,” the scientists said, predicting the segment to create around 17% of all new energy jobs already by 2030.

March 23, 2022
A newly-announced battery gigafactory in the US from startup SPARKZ will make batteries suitable for grid storage and will be built in the heart of Appalachian coal county in West Virginia. 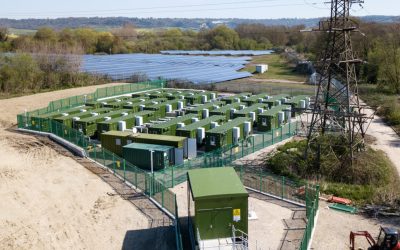 COP26: The energy transition is here to stay and battery storage is essential to it

November 9, 2021
We have the technological tools to decarbonise, but can we do so at pace and scale? It depends on the politics, says James Basden, co-founder and director of Zenobe Energy.

Strategic about energy storage: Enel X is taking learnings from North America to rest of world

September 16, 2021
Vistra Energy has welcomed the enactment of clean energy policies in Illinois which the power generation company said will support 300MW of solar and 150MW of battery storage to be built at nine of its coal plant sites.