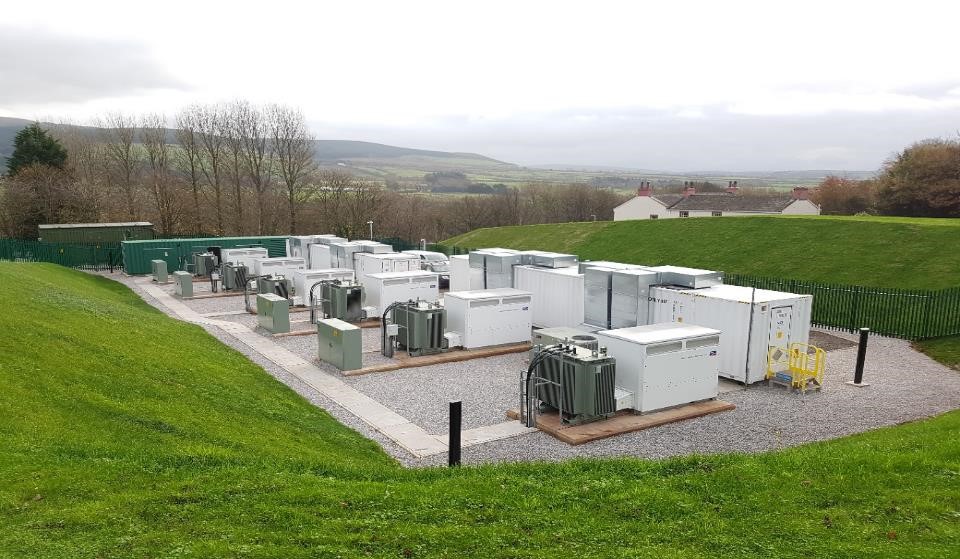 Ørsted has selected NEC Energy Solutions to provide the battery system for its largest UK energy storage to date, which will see a 20MW battery deployed near Liverpool.

The Carnegie Road project was announced in April after the Danish company acquired the project from Shaw Energi, which had originally developed the project and will support Ørsted in the execution of the project.

NEC’s GSS Grid Storage Solution has been chosen for the project, which is expected to be completed and operational by the end of the year. Ørsted then hopes to use the battery to provide services to the UK's National Grid.

“Acquiring the Carnegie Road plant is an important step forward as it's our first commercial-scale battery storage project. We're investing billions of pounds in the UK's energy infrastructure and this is another significant investment that puts the UK at the heart of the global energy transition,” said Matthew Wright, managing director of Ørsted UK.

He added that Ørsted was “thrilled” to be working with NEC Energy Solutions after the two worked together on the Bay State Wind project, Massachusetts’ first offshore wind project.

Steve Fludder, chief executive for NEC Energy Solutions, called the latest deal for Carnegie Road “a great example of a global partnership” following on from the Bay State project. He added: “Ørsted is the global leader in offshore wind, and we are excited to be part of their first large-scale energy storage project in the UK.”

The 20MW project will be Ørsted's largest in the UK after it completed a 2MW/2MWh energy storage solution, which was supplied by ABB, at Burbo Bank.