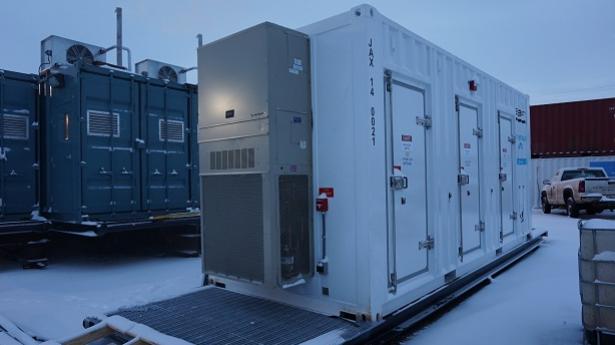 One of the ‘value of energy storage’ questions that was being asked a lot two or three years ago was around the use of batteries and decentralised system architecture instead of traditional “poles and wires” grid networks.

It has been said for some time that spending huge sums of money on transmission and distribution (T&D) architecture buildout and upgrades could, in some cases, be deferred by the use of strategically-located energy storage systems, coupled with distributed energy resources like solar and wind.

However, aside from a handful of case studies and real-world examples, this potentially game-changing rethink of grid network planning has largely been less of a priority as a driver for energy storage deployments than might have been expected. Navigant Research’s recent ‘Energy Storage for Transmission and Distribution Deferral’ report sought to fill the knowledge gap.

Andy Colthorpe took the opportunity to ask the report’s lead author Alex Eller, a research analyst interested in areas including energy storage, distributed renewables and microgrids, three of the most burning questions he could think of.

The use of energy storage in T&D spending referral has been long talked about – but until now it has been rare to see figures put on it, or accurate cost-benefit comparisons made. Why is that and is this now changing?

Much of the challenge when considering T&D deferral projects is that the specific economics of each project can be very different. The costs and time required to build new T&D systems, peak to average demand ratios, projected load growth, and availability of capital are all key considerations for new T&D projects or using storage to defer them. Due to the multitude of different factors involved, it has been very time consuming for storage developers to evaluate individual opportunities to defer T&D investments.

Now that storage costs have come down and the industry is maturing, utilities are much more familiar with the technology and are identifying opportunities to defer upgrades using storage themselves. Furthermore, developers have gained sufficient experience to be able to streamline their process for working with utilities to evaluate these opportunities and propose solutions. 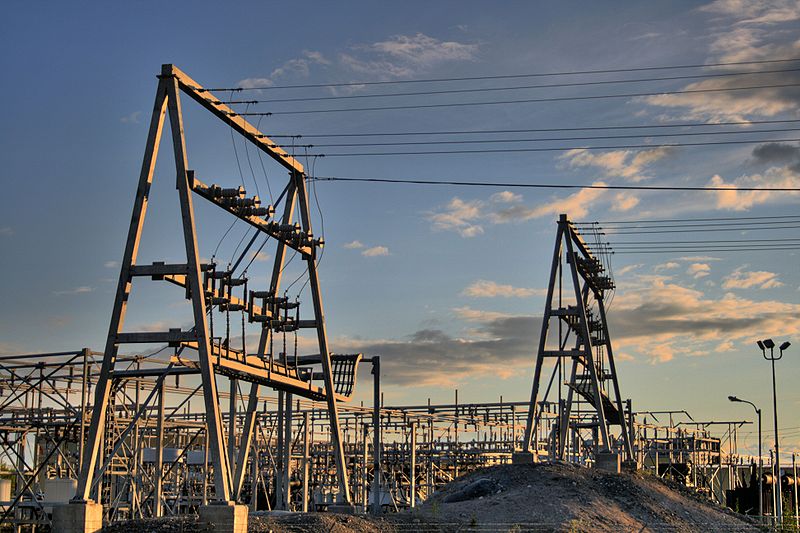 Could you offer examples of why a regulator, utility, transmission or distribution grid operator might recognise energy storage as a cheaper alternative from a technical standpoint – and explain what the drivers might be for doing so?

[Broadly speaking] there are seven main criteria that we identified in the report that will determine the viability of energy storage to defer T&D investments:

Will we see examples of behind-the-meter assets being used to provide what are more traditionally considered front-of-meter services, to benefit networks and reduce the required spend on T&D infrastructure?

However, there are challenges in coordinating the operation and ensuring the reliability when using a network of hundreds or even thousands of BTM assets. As aggregation and management software continue to improve, this will become a more reliable form of load reduction and will be utilised more by utilities.