Minnesota Legislature prepares for the introduction of energy storage 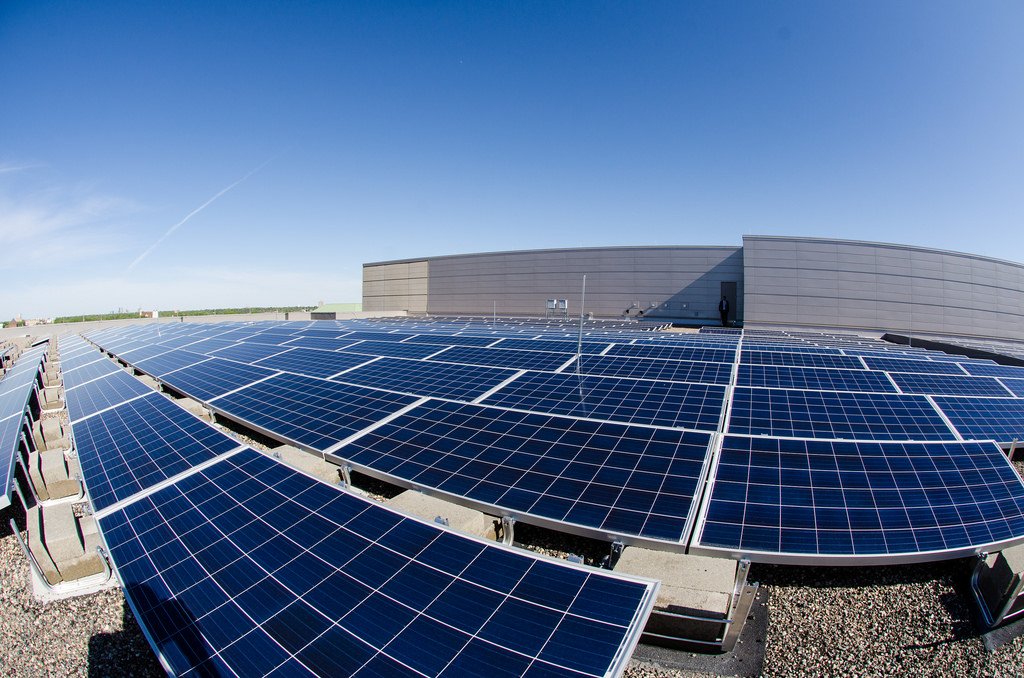 Solar PV on the roof of the Minnesota Senate building. Image: MN Administration via Flickr.

Legislators in Minnesota have begun the first steps to establishing fair or optimal market conditions for the deployment of energy storage, setting out rules for determining the value of storage to the network.

The bill has moved forward quickly since its introduction to Senate in mid-January, with Senators Michael Goggin, John Marty, Scott Dibble, Julie Rosen and David Osmek passing the bill on 21 February.

“Thanks to the leadership of Senators Osmek, Rosen, Marty, Goggin and Dibble, SF 100 paves the way for the State of Minnesota to build a robust energy storage market, and a more resilient, efficient, sustainable and affordable grid for all,” Speakes-Backman wrote in a statement.

“The bill’s inclusion of an energy storage cost-benefit study will enable policymakers to determine the optimal deployment levels and applications of energy storage in the State of Minnesota. Important revisions to rules governing utility planning are also included in SF 100, which strikes a clear path toward levelling the playing field so that storage resources can fairly compete with other types of resources.”

Speakes-Backman also commended the cross-party support the bill has enjoyed in Minnesota, adding that the policies “advanced in this bill represent the first of many opportunities for bipartisan action in the State of Minnesota geared toward breaking down barriers to cost-effective energy storage deployment.”

Energy-Storage.news has already reported on a 2017 study, ‘Modernising Minnesota’s Grid: An economic analysis of energy storage opportunities’, produced by the University of Minnesota’s Energy Transition Lab with Strategen Consulting and Vibrant Clean Energy. Among other things, the study found Minnesota could use energy storage and solar as part of a “least-cost path forward” in direct competition with gas turbines. Meanwhile, in August last year, Minnesota electric cooperative Connexus Energy said it is building 15MW / 30MWh of battery energy storage, which would derive benefit from shifting solar energy loads.