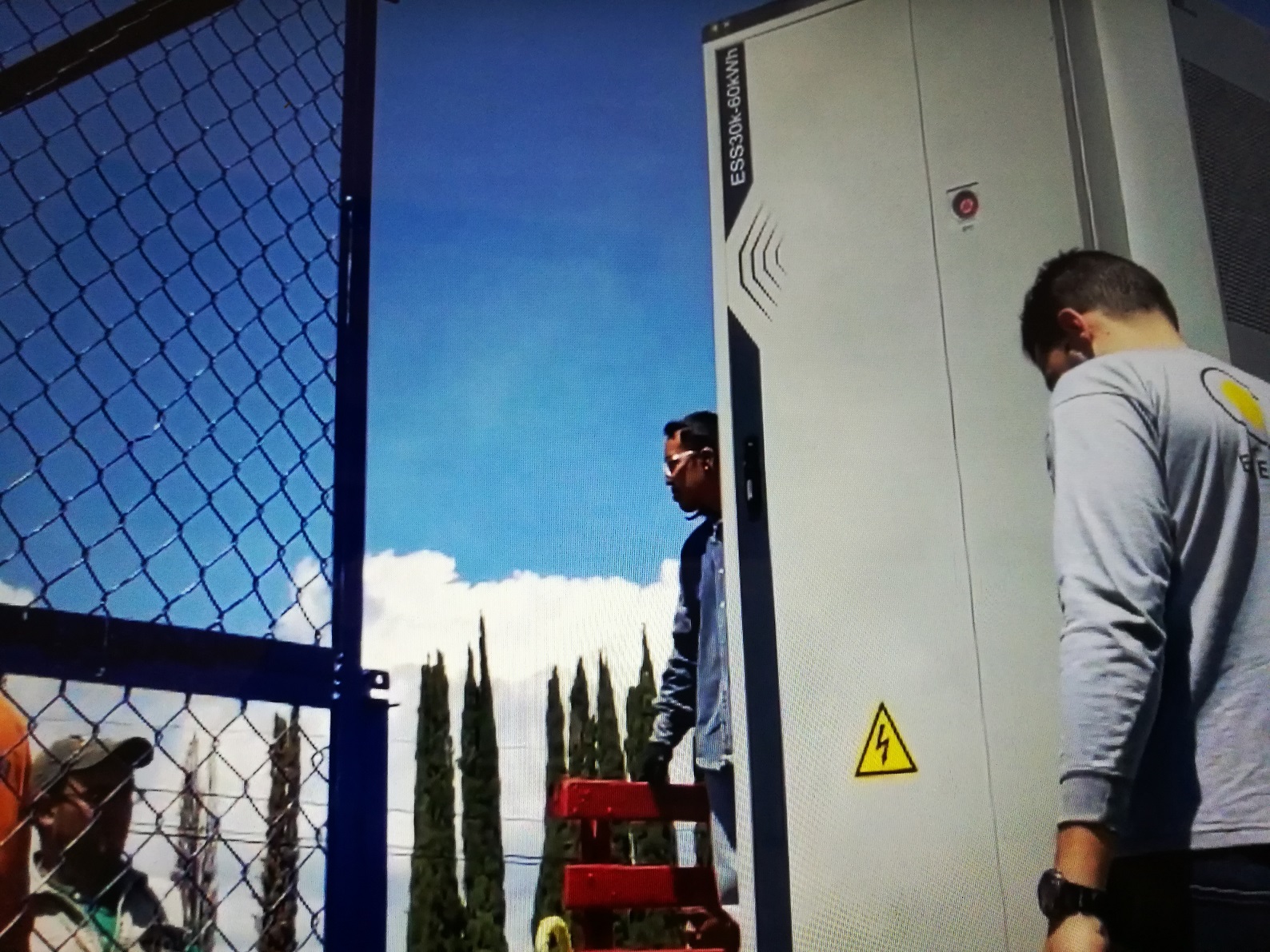 The ESS system onsite. Image: ON Energy Storage via YouTube.

While sized only at 30kW, the successful installation of a battery energy storage system in Puebla, Mexico, is nonetheless being hailed as a milestone as it is claimed to be the first such system to deliver frequency regulation services in the country.

Developer ON Energy Storage announced its installation via Twitter a few days ago. Located on a commercial site in Tehuacan, Puebla and sited behind-the-meter, the 30kW / 60kWh system is controlled and its operations optimised with ON's proprietary software, ONAnalytics.

A short video posted by the company walks the viewer through the project's construction, from the site preparation and deliver of battery modules to the connection process. ON Energy Storage's country manager for Mexico, David Fernandes, said that the project was not only an “important milestone” for his company, but also for the energy storage industry in the country. ON is headquartered in Miami, USA, with offices in Canada, Venezuela, Colombia and of course Mexico.

“Not only will we be providing peak shaving services for our industrial host, but this project will be the first battery system in the country participating in the frequency regulation market,” Fernandes said in the video. 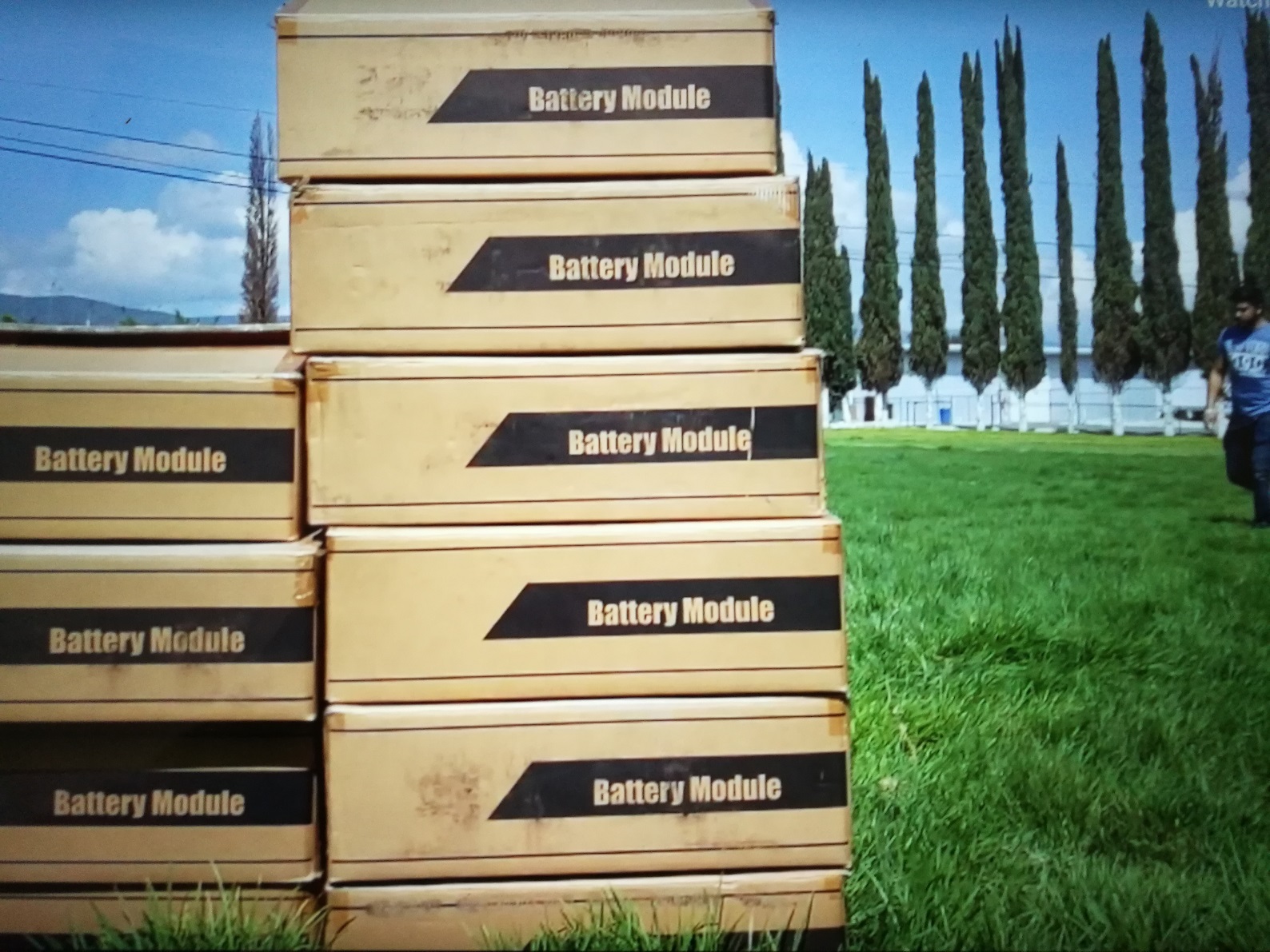 As with the majority of Latin America, energy storage development and deployment has been relatively slow, despite a great deal of technical and market research which implies a big potential. A study published by the US National Renewable Energy Laboratory (NREL) in late 2018 'Opportunities for battery energy storage in Mexico', highlights that the country already sources around 20% of its electricity from renewable sources and is targeting sourcing 35% of its energy from clean sources by 2035 and 50% by 2050.

Meanwhile the country has seen some of the lowest cost procurements for PV in the world with 2016 and 2017 auctions seeing solar projects bid at US$19.70 per MWh. The NREL report identifies opportunities for battery energy storage to play a crucial role in the integration of this growing renewable penetration, including frequency regulation and peak shaving among likely opportunities to be found.