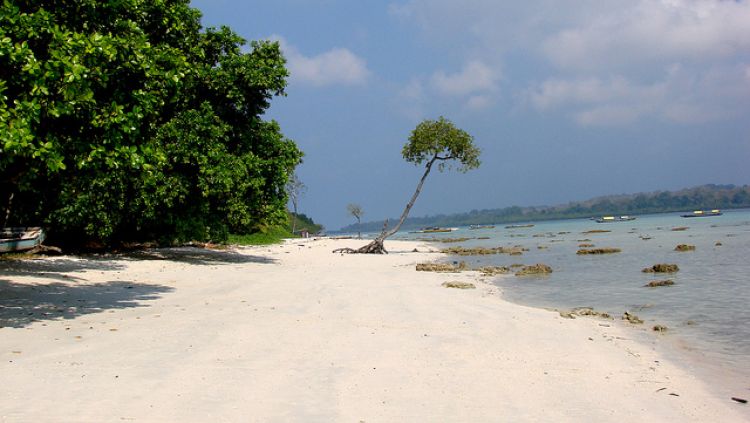 State-run coal mining and power firm NLC India has auctioned a 20MW solar PV project to be combined with 28MWh of energy storage capacity in the Andaman and Nicobar Islands.

According to consultancy firm Bridge to India, this is the first time such an auction for utility-scale storage has been completed in India with bids announced.

It’s positive news for the sector, which faced setbacks this year when Solar Energy Corporation of India (SECI) decided to cancel it’s first major solar-plus-storage tenders in Andhra Pradesh and Karnataka after the price of PV dropped so low in the rest of the country that it had to rework the tender. NTPC had also dropped a smaller tender in the Andaman and Nicobar Islands.

The Indian Energy Storage Alliance (IESA) has also said that the market is in an “interesting phase” at present with 19 applications for energy storage in India, which creates more than 200MWh of opportunities for the next five years.

Bridge to India said the NLC tender includes EPC and O&M services for 25 years and Indian firm Mahindra Susten won by quoting a price of INR2.99 billion (US$46 million).  Some of the other bidders included Adani, Sterling & Wilson, Ujaas, Exide, Hero and BHEL.

The Andaman and Nicobar Islands are attractive for storage developers given their reliance on expensive diesel generation, which makes storage economically viable.

Bridge to India noted: “The NLC tender has fairly stringent technical specification with performance warranties and associated penalties for full 25-year duration of the contract.”

The consulatancy also cited a lack of understanding in India about the advantages of storage and noted that distribution companies (Discoms) have tended to opt for “power cuts and curtailment to balance power demand and supply rather than committing to the use of expensive storage solutions”.

Reddy added: “We are trying to work with Ministry again.”

He also noted that SECI is having difficulties with land in Karnataka, but these issues are almost settled now and the corporation hopes to release an update on these tenders soon.

Reddy added that in the meantime SECI has tendered off-grid mini-grid projects in Jammu and Kashmir state,  at Leh and Kargil, with around 14MW of solar and 42MWh of storage. At these locations there are existing diesel grids so all the projects will be integrated with the diesel generation.

India’s Central Electricity Authority (CEA) is also currently debating how and whether to introduce a mandate for solar and wind projects above a certain size to be coupled with energy storage.