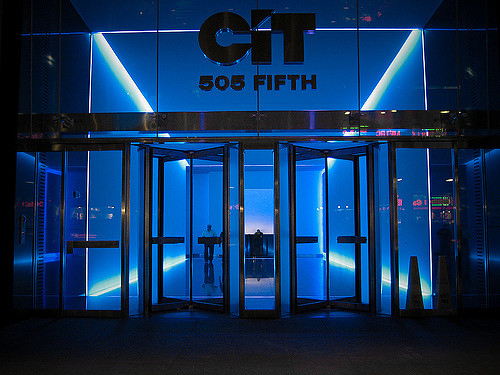 Macquarie Capital said yesterday that it had closed a non-recourse project financing deal for an undisclosed sum with CIT Energy Finance, itself a division of CIT Bank. CIT Energy Finance, backed by the US$64 billion bank group, says it invests in “all asset classes across the energy sector”.

The deal is paying for the deployment of 50MW of energy storage behind-the-meter in grid-constrained locations of California investor-owned utility (IoU) Southern California Edison’s (SCE’s) service area in the West Los Angeles Basin. The projects will use Tesla’s commercial, industrial and utility-scale solution, Powerpack 2.

Macquarie acquired these projects from Advanced Microgrid Solutions (AMS) in August last year, and is now developing them jointly with AMS. They are expected to be completed and come online in a year to two years from now.

Last July, Macquarie and Advanced Microgrid Solutions made a deal where Macquarie lent US$200 million worth of project financing to AMS, with analyst Raj Prabhu of Mercom Capital commenting at the time that it was the largest deal of its kind.

“Access to large amounts of project funds is a big differentiator for energy storage system integrators and this is a very positive development for Advanced Microgrid Solutions,” Prabhu said, with the US$200 million to be used to design, build and operate facilities at commercial, industrial and government sites.

A Macquarie spokesman told Energy-Storage.News today that the new financing “is the second part of the first deal we did with AMS last year”. Rishi Sharma, vice president of corporate communications and investor relations said that the company could not disclose the value of the non-recourse project finance deal but said “the terms and conditions of the financing are in line with other project financings in the contracted power space”.

Macquarie Capital head for US and Latin America markets Michael Silverton said his company was “proud to have closed” the project finance deal and described it as “first-of-its-kind financing for these critical battery storage infrastructure assets in Southern California”.

California has been one of the leading lights of US energy storage, with a mandate in place – AB2514 – for IOUs to procure 1.325GW of energy storage by 2020 and recently also hit headlines with the state’s response to the Aliso Canyon gas leak, expediting the procurement of close to 100MW of storage in response to utility capacity worries. However, as new findings from GTM Research showed today, California is by no means the only US state with a significant energy storage pipeline or with supportive policies in place.