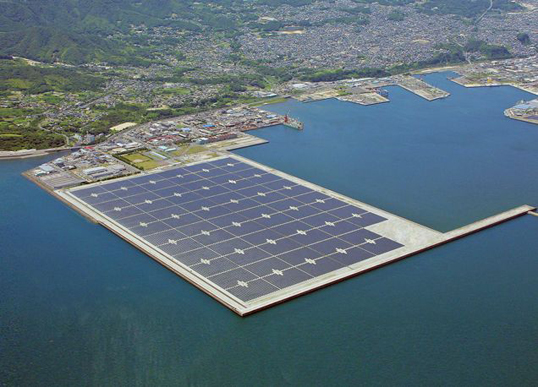 Kyocera has officially launched a residential energy storage system using an advanced manufacturing process that supplier 24M claims can reduce some of the key costs of lithium battery making by as much as 50%.

The Japanese company’s new product, Enerezza, is aimed at the booming market in its homeland and is available in 5kWh, 10kWh and 15kWh capacities. Kyocera began pilot production of battery cells and systems in June using 24M’s proprietary production process, which uses electrodes typically 3-5 times thicker than in other lithium-ion batteries.

“Full-scale mass production” is set to begin in autumn 2020, while prior interviews between this site and 24M hinted at initial production volumes of around 100MW. A release sent to Japanese press by Kyocera in October 2019 claimed that initial output would be at around 20,000 residential Enerezza units annually.

Kyocera said previously that the units will address two key market segments: At-home self-consumption of solar PV-generated electricity in Japan (feed-in tariffs (FITs) awarded since 2009 expired last year while the more generous tariffs brought in since 2013 are declining rapidly), as well as being used for backup power.

An Energy-Storage.news interview last year with UK company Moixa, which supplies its GridShare software to battery energy storage units made and sold by Japanese company Itochu, found that the latter company – one among many providers in the domestic market – is selling around 10MWh of residential systems every month.

The need for backup power in a country which experiences as much as 10% of the world’s seismic activity each year, means that battery systems sold in Japan tend to be larger on average than devices sold purely for solar load shifting and self-consumption in other parts of the world.

Meanwhile US-headquartered 24M has been developing its battery manufacturing process for commercialisation for some time. Back in 2015, this site wrote that the company was pursuing 50% cost savings over existing li-ion technology and aimed to hit US$100 per kWh cost of production by 2020. Analyst Lilia Xie at Lux Research blogged that 24M, spun out of A123 Systems in 2010, was “positioning itself as a disruptor to the entrenched lithium-ion (Li-ion) cell design and manufacturing process”. In March 2019, the company also claimed it had achieved energy densities exceeding 350Wh per kg.

“What 24M has developed in conjunction with Kyocera is a novel manufacturing platform that uses standard lithium-ion supply chain materials in a novel way, that gives a number of differentiated benefits for applications on the grid,” 24M senior director of products, Joe Adiletta, told Energy-Storage.news in an interview given on the eve of the launch.

Adiletta said that by “dramatically simplifying” the overall manufacturing process, 24M is able to offer a “capital cost reduction of 50% upfront on the equipment required” for making lithium-ion cells.

“We have a binder-free manufacturing process that allows us to make thick electrodes. So our electrodes are four to five times the thickness of a conventionally manufactured lithium-ion cell. By the virtue of that, we remove a substantial portion of the inactive material set. So, substantially less copper, aluminium and separator: That gives us a cost of goods or a structural bill of materials advantage.”

In addition to reducing the bill of materials, the process also eliminates several steps in production such as drying and electrolyte filling. 24M, which hopes to license its SemiSolid manufacturing process globally, claims it can also create safer batteries, due to a “unique cell construction.” Safety is “perhaps even more important” at a residential level than at grid-scale when it comes to storage, Joe Adiletta said, with large-scale front-of-meter plants generally sited away from the populace.

Cost-effective competition, even with the big players

Benefits include “long battery life, unparalleled safety, and the low-cost approach,” Koyano said, while 24M’s Joe Adiletta said that Kyocera – named for its ceramics business launched hundreds of years ago from Japan’s old capital Kyoto – brings its own manufacturing expertise to the 24M process of making electrodes, which involves mixing up electrolyte with active materials to form a “clay-like slurry”.

“The way we make our slurry is a very ceramic-like process, so that’s what initially interested Kyocera when they made their first investment in 24M some years ago,” Joe Adiletta said. The partnership also leverages Kyocera’s existing solar business in Japan, which includes both branded PV panel supply and complete solutions including storage. Kyocera also launched full home solutions in Germany, while it still also does business in the US.

Reducing the cost significantly is one way that newer market entrants can compete with international players from LG Chem and Samsung SDI, to Tesla and Panasonic, and latterly to the likes of CATL and Northvolt in producing, or planning to produce, large volumes of lithium batteries for the grid.

“How do you compete cost-effectively with cells coming out of China, if you want to make batteries in Japan, or in Europe, for that matter? Our process allows you to do that. Kyocera can actually make batteries in Japan cost-effectively to sell there. And localised manufacturing, even in high labour input countries, whether it’s Japan, in North America or in Europe, or Australia – any of those regions – is going to be a thing.”

“Even if you had a running start, you can’t really expect to catch them. So you need a differentiated way of competing with them in the market on price and quality and safety and all of those things. That’s really what the SemiSolid manufacturing platform gives new entrants to the market,” 24M’s Joe Adiletta said. 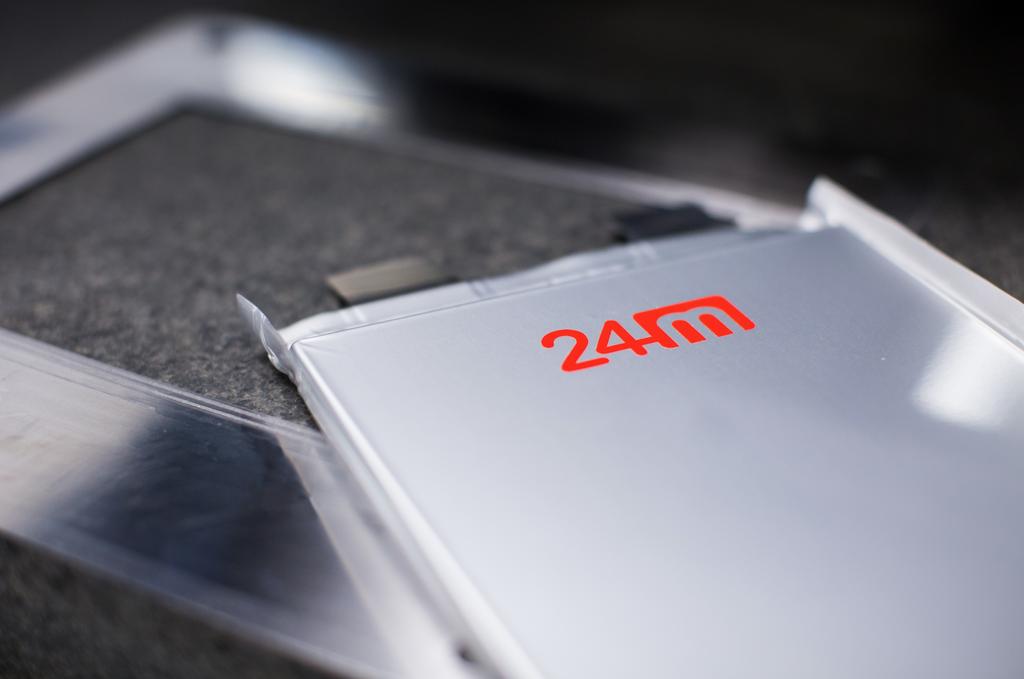