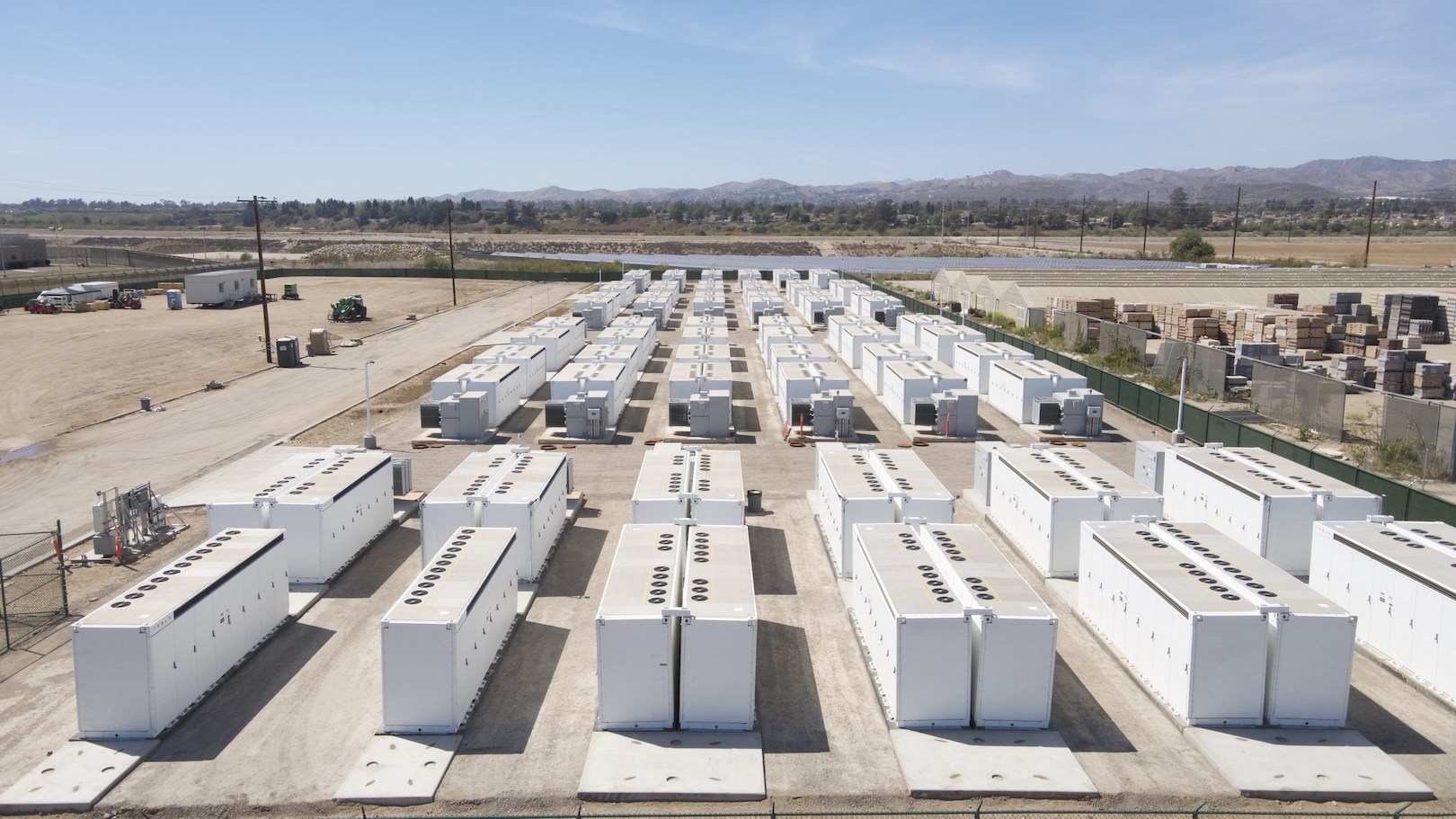 After local opposition to the construction of a new gas peaker plant in Oxnard, California, a battery storage plant that was chosen instead has gone online just nine months after construction began.

Arevon Asset Management (Arevon) said yesterday that its Saticoy 100MW / 400MWh battery energy storage system (BESS) has gone online. Like a natural gas peaker plant, the system will be called into action during times of peak demand for electricity on the grid. Unlike a gas plant however, the BESS does not cause emissions or air pollution and instead of burning fuel is charged with electricity generated during off-peak times and times of plentiful solar production.

“Saying no to a gas peaker plant and yes to battery-stored energy has provided our community with a nonpolluting power plant, increased our tax base, and created good jobs and ultimately better health for the people,” Ventura County District 5 Supervisor Carmen Ramirez said.

Energy-Storage.news reported in May that specialist software group Power Factors is onboarding the Saticoy BESS into its battery storage performance management platform, called Drive. Among a suite of platforms Power Factor offers to asset owners, managers and operations and maintenance (O&M) providers across different renewable and clean energy technologies, Drive enables the management of battery assets from a single software platform. It also helps manage and monitor the health of the BESS, track state-of-charge and cycling of batteries.

Saticoy began its development under developer Strata Clean Energy after local regulators denied approval for the new natural gas plant in 2017 and found the cost of battery storage had fallen to the point of economic viability instead. Strata signed the PPA with SCE in April 2019 before the project was acquired by Arevon’s affiliate, asset management firm Capital Dynamics, which now owns a 51% stake in it. The other 49% of Saticoy is owned by S&B USA Energy, an infrastructure developer.

“On hot days when the grid is struggling to keep up, the Saticoy battery storage facility will help keep the lights on and air conditioners running with on-demand, local electricity,” Capital Dynamics’ head of clean energy infrastructure John Breckenridge said.

It’s the latest in a line of BESS projects that have proved out analysis of batteries being competitive against peaker plants in a real-world setting. While competing with combined cycle gas plants that run for many hours a year and are increasingly efficient at providing ‘base load’ energy is still challenging, the likes of BloombergNEF have identified that peaker plants, which commonly run for less than four hours at a time and only a few times a year, can be beaten on cost by lithium-ion batteries with four-hour duration.

California meanwhile is seeing a continuing growth in installed grid-scale battery storage capacity, with the state's main grid and electricity wholesale market operator CAISO expecting the installed base to grow to about 2,000MW of mostly four-hour duration BESS projects by the end of August, far exceeding the amount deployed in most entire countries let alone US states. CAISO said that this rapid deployment will greatly aid California's ability to meet its peak demand for energy and keep lights on, although it may still not yet be enough to avert shortages this summer in the event of extreme heatwaves.