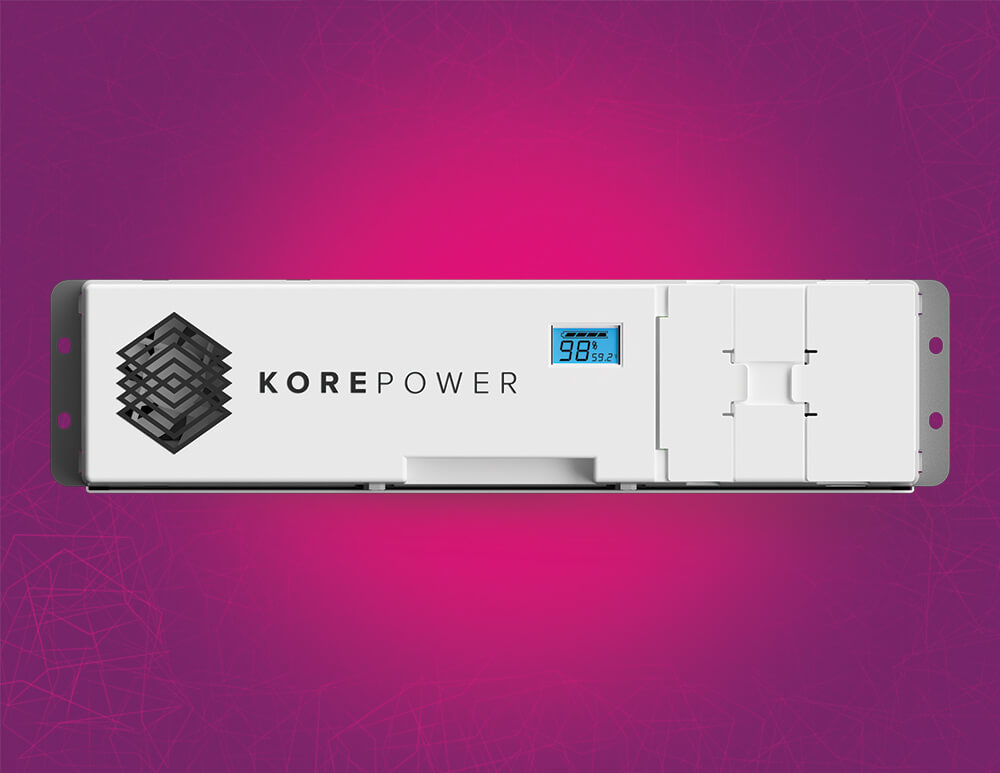 Idaho-headquartered KORE Power claims it will have 6GWh annual production capacity for its lithium battery energy storage solutions, based on high-power nickel manganese cobalt (NMC) cells, up and running during the first quarter of next year.

KORE Power announced the appointment of its executive team in early August, noting that founder Lindsay Gorill identified a manufacturing partner in Do-Fluoride Chemicals, which was already active in producing batteries for EVs. KORE Power then went about adapting the technologies for use in various grid and behind-the-meter energy storage applications.

The company’s Mark 1 energy storage solution range includes 55 Ah cells, modules and racks, the latter with 110.7kWh capacity per rack. KORE Power attended Do-Fluoride Chemicals’ manufacturing plant in Jiaozuo, China in August, where the company noted that it is ahead of schedule in setting up manufacturing, assembly, testing and development facilities.

The target equates to the output of 10 Mark 1 racks per day, more than 5,000 cells. KORE Power said it anticipates reaching full production by February 2020. The company claims it would be ready to scale up operations the following year and, in accordance with demand, beyond that point. Meanwhile, a testing lab for battery management systems as well as for cells is up and running, the company said.