Jigar Shah: On green money and the freedom to invest 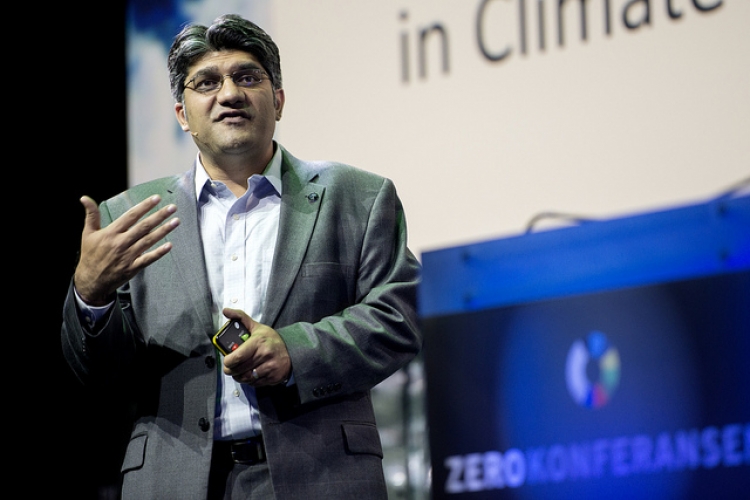 At Energy-Storage.News, we have seen the industry rise and rise, driven on by specific geographies and higher-value applications. Analysts tracking energy storage, such as Mercom Capital, which issues quarterly reports on mergers and acquisitions and venture capital funding, have found significant sums of capital being put forward for new technologies and latterly for project financing, with increasing frequency.

As solar PV went through the learning curve of its boom years, capital first came mostly from private investors and risk-hungry VCs. Only as the market matured did longer-term, institutional investors start to get involved. While the likes of superstar clean-tech VC investor Nancy Pfund have told us that the energy storage space is getting ripe for big money, with institutional investors eyeing opportunities closely, hands have not yet gone into pockets on a grand scale.

In late October 2017, Generate Capital, led by an executive team that includes SunEdison founder Jigar Shah, raised about US$200 million in equity investment, with input from the Alaska Permanent Fund Corp (APFC). Both the sum of money and the fact that a large sum of it was sourced from an institutional investment group – APFC is a sovereign fund for the state of Alaska – are notable. Generate prides itself on finding opportunities across the whole spectrum of clean energy.

While best known for his pioneering work in solar finance, Shah and the Generate board appear just as excited these days about the potential for other technologies too, from batteries to anaerobic digestion, fuel cells for forklifts, to low carbon solutions for purifying drinking water.

Speaking to Shah over the phone, it’s obvious that he relishes what he calls the “complete freedom” to invest where Generate thinks it can make the most impact, be it “water, agriculture, waste, battery storage” or other options.

It’s a question of being trusted to take calculated risks, Shah says, of negotiating a frontier that is littered not just with potentially ‘good’ deals and ‘bad’ deals but more commonly also includes “misunder­stood” technologies or business ideas. He explains that, for example, through the recent history of the energy storage industry, the thought of funding the technology had “traditional finance provid­ers very scared, initially”.

Generate, on the other hand, was experienced with renewables and clean tech and convinced of their potential. This has led to the company “providing a lot of capital” to a series of solar-plus-storage and behind-the-meter energy storage projects already.

For Generate Capital, there will always be a “frontier of deals that are misunderstood”, Shah says.

Gradually we have seen banks and other financiers starting to become comfortable with solar PV, especially in North America. Yet according to Shah that reluctance still exists when it comes to more advanced technologies and Generate Capital sees itself as a conduit for cashflow into less traditional areas of clean infrastructure invest­ment.

“Generate is really about serving the market, before sort of the commodity capital sources start streaming in,” he explains. “Once you feel you can get 5% money from Deutsche Bank, Generate is no longer as competitive. Right now, there are a lot of applications of storage that continue to be misunderstood by the broader finance community.”

Examples where the funder stepped in where banks feared to tread have included solar-plus-storage projects, behind-the-meter applications, or even energy storage projects in Ontario planned to mitigate the effects of the Canadian region’s Global Adjustment Charge, payable by electricity ratepayers to finance conservation and demand management programmes. 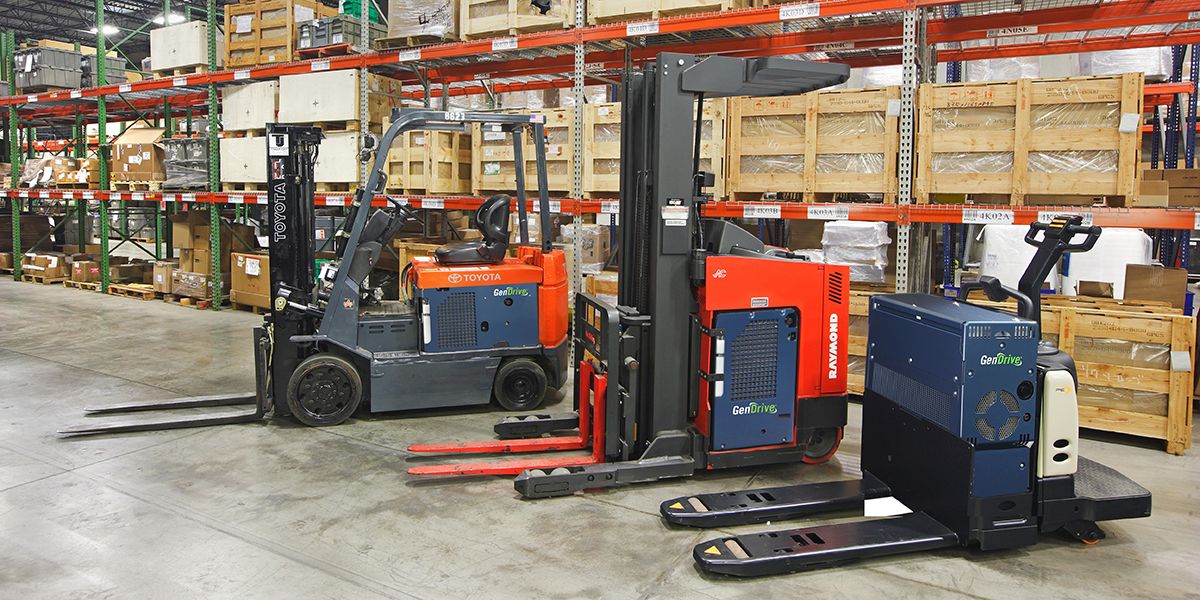 As for the advent of institutional investment in energy storage, there have only been one or two blips on the radar until now. Swiss group SUSI Partners created SUSI Energy Storage Fund, reaching its first closing in April this year at just over US$70 million, with backers including pension funds and insurance companies. While it’s obvious that just as with banks, institutional investors will start to get comfortable with energy storage, Generate’s opportunity to work with the Alaska Permanent Fund’s capital is one of only a handful of other examples.

There has been little pressure on pension funds and others to see energy storage, or even solar-plus-storage as a viable divestment option from fossil fuels. While it might seem also that institutional investors would err on the side of conservatism in deploying their capital, this isn’t necessarily the reason why many haven’t bought into the storage revolution yet.

“[Institutional investors] invest in hedge funds, private equity funds. They invest in a lot of things that you might privately think are risky. The hook at this point is that for many of these companies, or investors, they’re really focused on oil and gas investing. And you know, oil and gas investing has been quite volatile as of late,” Shah says.

Part 2 of this interview, which originally appeared in PV Tech Power, Volume 13, will be published on the site later this week.