Jigar Shah: On green money and the freedom to invest, Part 2. 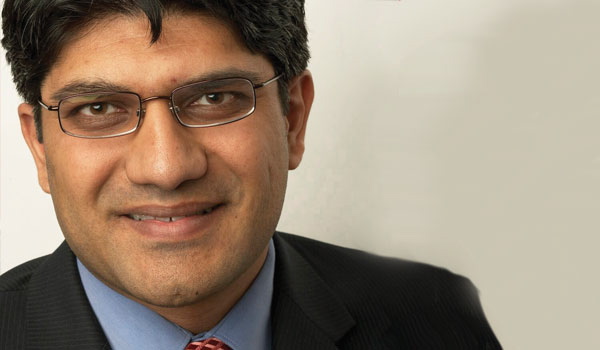 We continue with the second part of our feature interview with clean energy entrepreneur and financier Jigar Shah of Generate Capital. We've just left off discussing the risk profile of various investors and how the industry is gradually drawing attention from more traditional sources of capital, from the early adopter-venture capital mentality we have seen to date.

The point is that oil and gas, while risky, can make 25% returns; wind and solar typically create closer to 6% to 10% returns, on the proverbial good day. Investing in renewables, Shah says, is closer to infrastructure investing – “if they buy an airport, they might get a 6% to 10% return” – than it is to the traditional fossil fuel market gamble. The money institutional investors would put into wind, solar or latterly energy storage projects therefore would probably not therefore represent a divestment and would come from separate funds to those oil and gas holdings, Shah argues. As he showed through years of reinventing solar finance, however, it’s still all about scaling up.

“The big thing for these institutions is that they can’t dive in to deals unless it’s a large cheque. So if someone comes to them with a US$25 million opportunity in battery storage, they just can’t do a US$25m deal. They really need to put their money out the door in larger quantities. So if they’re going to do deals directly, they’ll do solar and wind where they might be able to do a US$100 million deal, so they’re not going to smaller deals directly. So I don’t think it’s about risk as much as it is about comfort, and size.”

Shah remains passionate about solar. He says Generate is one of very few financiers investing in community solar, a state of affairs that he says he finds “weird”.

“Every community solar deal today has been forced to find insti­tutional off-takers. Why don’t you get Walmart, or this local school district to actually buy the power? Well, because those guys are not the ones the community solar statute was written for. Something as simple as that was basically blacklisted by the entire finance industry, and it wasn’t until we started coming in and funding it that people started opening their eyes.”

While there is some risk associated with low income customers and residential renters who may not live in one place for the long haul, this calculable risk can be built into the business proposition. Of course, in energy storage, the long-term value of a deal can be harder to figure out.

“It’s about figuring out what we can charge for,” Shah explains. “It’s saying, ‘What benefits will the industrial customer, or commercial customer pay for?’ Will they pay for it as a fixed payment because they believe it’s real and will occur every month? Or are they paying for it on a performance basis, where they say, prove to me at the end of the month that you’ll save me demand charges and then I’ll pay you 80% of what you show me.

“Those are two different risk profiles. In one case they’ve agreed that it works and they’re just paying us a fixed payment every month. In another application, like if the software fails to operate correctly, then we don’t get paid.”

Separate to that risk, Shah says, is regulatory risk. Many markets do not yet value the services batteries can provide, meaning that even where the demand exists, the regulatory space is yet to catch up. 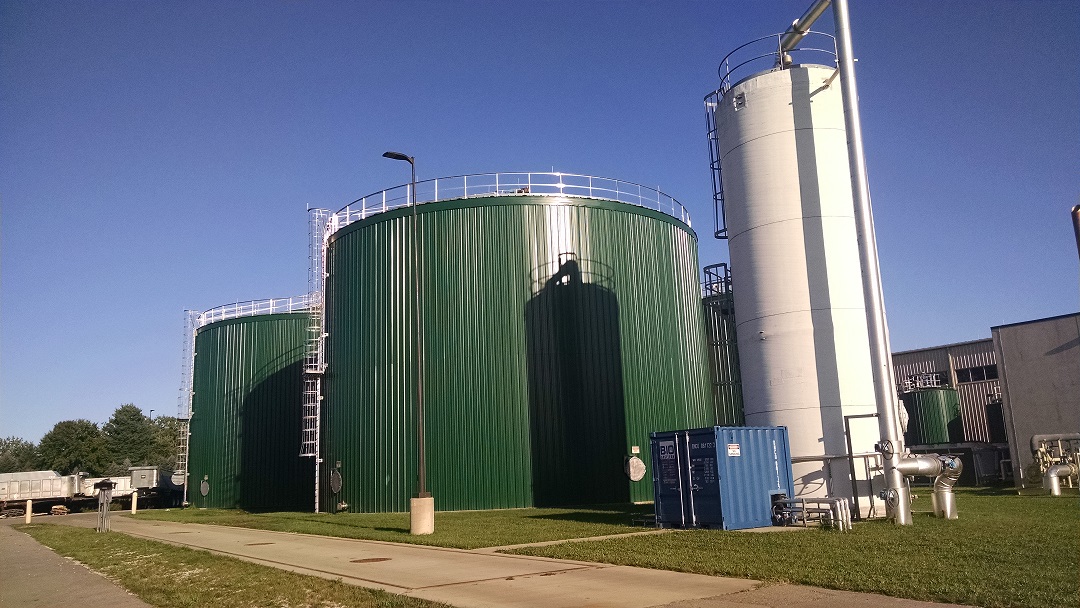 As well as solar, storage and solar-plus-storage, Generate Capital works with a broad range of other technologies, including anaerobic digestion (pictured). Image: Generate Capital.

Evaluating and finding ways around these risks is tricky. UK transmis­sion network operator National Grid recently said developers should not bank on revenues from providing frequency regulation services and should find ways to ‘stack’ multiple revenues for providing differ­ent services, behind and in front of the meter.

“If someone calls us up now and says they’ve included X number of dollars for grid services, we’re going to say ‘wait a second, we don’t think you’re going to get them until 2019 or 2020, and when you do get them it’s going to be this amount, not that amount’. We’re not miracle workers. We can’t just assume that these revenues are going to magically appear.

“You have to be able to model it. You certainly can get frequency regulation revenues for two years and those are pretty lucrative and could give you almost half your money back, which is great, or more. But then the question is what do you do next? What markets do you participate in next? And you just have to keep revenue stacking and modelling it.

“The other alternative with battery storage is that you could also potentially afford to just pick it up and move it! You could say for two years I’ll get this revenue and then move it to another place. So I certainly believe there is a rational way to finance projects with short-term revenues – but then the returns have to be similar to independent power producer returns, which are more in the 20% range.”

2018: The year utilities break through?

Asked what next year might hold, Shah’s answer is perhaps surpris­ingly downbeat, although laced with his usual fighting spirit. Utilities are quickly becoming wise to the value of energy storage, Shah says. It took many North American utilities several years of the solar market boom to realise they could not ignore it and hope it would go away. Nowadays utilities are presenting a multitude of approach­es to encouraging, accommodating or in some cases even pushing aside PV. Some utilities are now keen to own solar assets. Jigar Shah is expecting to see a similar dynamic in energy storage next year.

“Energy storage has broken through such that utilities [in the US] admit that their value is very high, at least to a 3.5% penetration. The fight now is really about who owns the storage – I am inclined to believe that the utility companies will win that battle,” Shah says.

“They will make sure that private owners of batteries don’t get paid a fair return – similar to what has happened to the demand response markets.”

While Shah thinks utilities will not be able to achieve a takeover of the market in 2018, they will “all decide that is the strategy”, he says. Yet he is not defeatist. I ask if that means it will be harder for the likes of Generate to keep making plays for the projects and technologies it wants to.

“It means that we have to innovate on our side to be able to continue to put our money to work,” he says.

Read Part 1 of this interview, which was published earlier this week on Energy-Storage.News, here.