Ireland’s fast-response grid services market could be like ‘EFR on steroids’, expert says 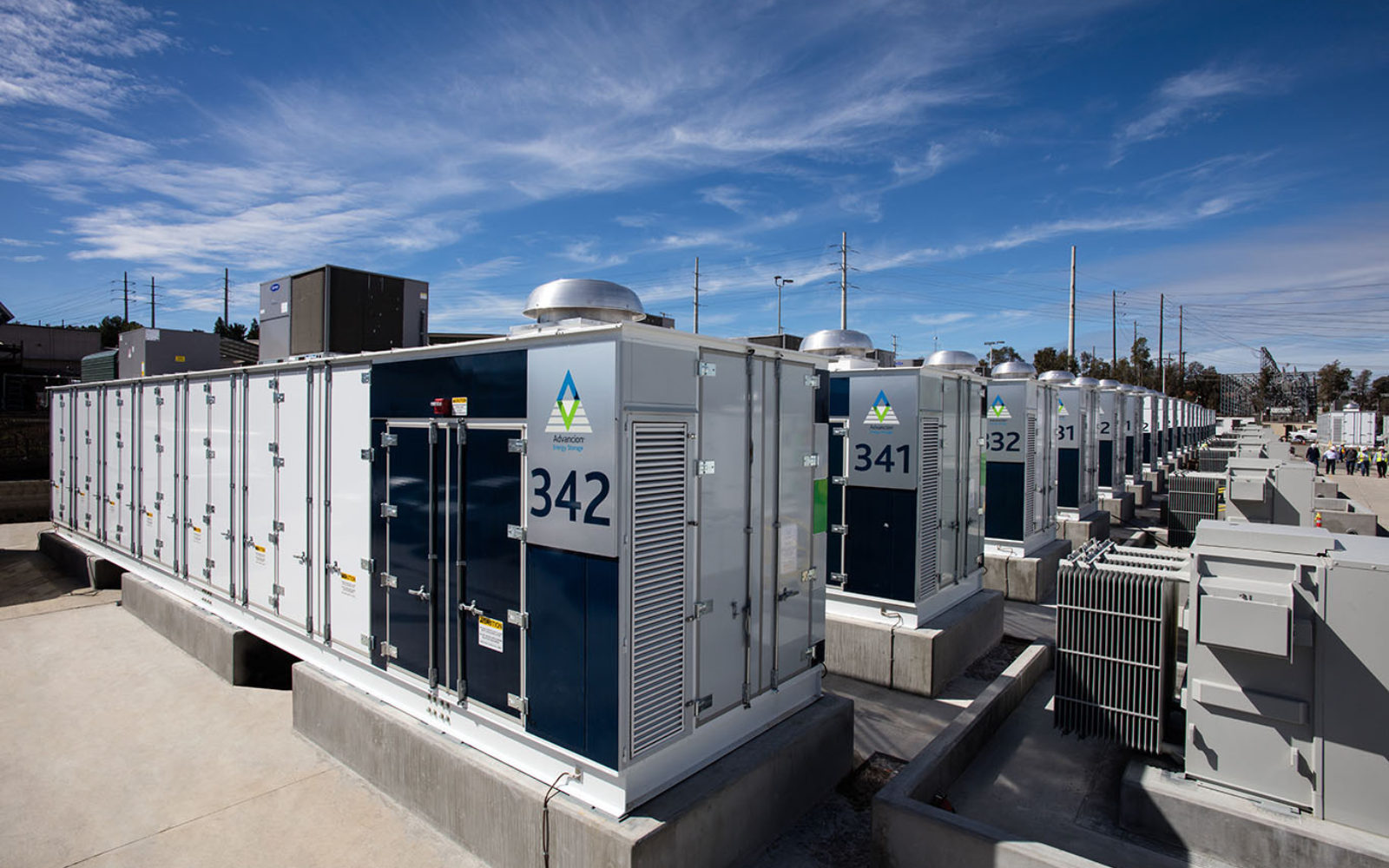 The first and only grid-scale storage system on the Irish Isles to date, AES’ system in Kilroot, Northern Ireland. Image: AES.

Ireland’s DS3 flexibility market will deploy the fastest-reacting batteries in the world under an opportunity dubbed “Enhanced Frequency Response on steroids” by energy expert Felicity Jones, partner for energy storage and flexibility at UK-based consultancy Everoze.

Felicity Jones was speaking this morning at Solar & Storage Live on a panel discussing opportunities in the Irish market, which is gearing up for the first auctions under the DS3 and Renewable Energy Support Scheme (RESS) programmes.

Under DS3, up to 140MW of capacity will be procured and have to respond within 150-300 milliseconds. While Eirgrid has not specified that battery storage will be the only technology procured, only this is expected to be able to deliver on the requirements of the scheme. This, Jones said, made DS3’s ancillary services “really battery friendly”.

Comparing it to the 200MW National Grid auction that took place in 2016 to procure sub-second response times, she added: “The way I would translate this to the GB market is that it’s a bit like EFR on steroids.

“It’s effectively really fast frequency response that’s being procured, and when I say really fast I’m talking internationally world leading. You have to respond within 300 milliseconds, literally within the blink of an eye.

“Those projects coming online will be the fastest acting projects in the world.”

Despite the attractive six year contracts on offer, funding remains questionable owing to the lack of projects carried out already. Eoin Hartigan, head of origination, energy and cleantech at Bank of Ireland, said: “When you don’t have examples of that fast frequency it does make it slightly challenging to sell on.”

“The real thing is economics; we haven’t found a way to price batteries right for the Irish market but that’s something that will change as battery prices come down,” he said.

Despite these concerns, confidence remains in the future of the Irish storage market as, in the words of Eoin Cassidy, partner at law firm Mason Hayes & Curren, “large scale Irish storage is going to be very interesting in the coming years because it’s essential to our market”.

The question remains over how much, if any, will be co-located with solar projects which are currently being lined up for the first RESS auction which will be carried out next year with the goal of having projects operational in 2020.

While this benefits solar over projects that take longer to build out, it also makes co-location with storage a risk for those unwilling to take a chance on the development timescales of a combined project.

This, Jones said, is an integral challenge presented by the Irish market: “The big challenge that we see is the lack of a joined up approach between policy, grid connection access and DS3 because they’re all run by different actions. There’s been a lot of effort to align them but that’s been a battle in that timelines for one don’t match the timelines of another.

“Longer term I am quite excited about solar and storage in I-SEM where it can really make the most of the arbitrage opportunities because Ireland is a really low interconnected market and there is a real system need for flexibility.”

While Brexit was said to be cause for concern in how the UK, and more importantly Northern Ireland’s, exit from the European Union will affect the recently launched I-SEM electricity market for the entire island of Ireland, “everybody is watching” to see how such hurdles could be overcome.