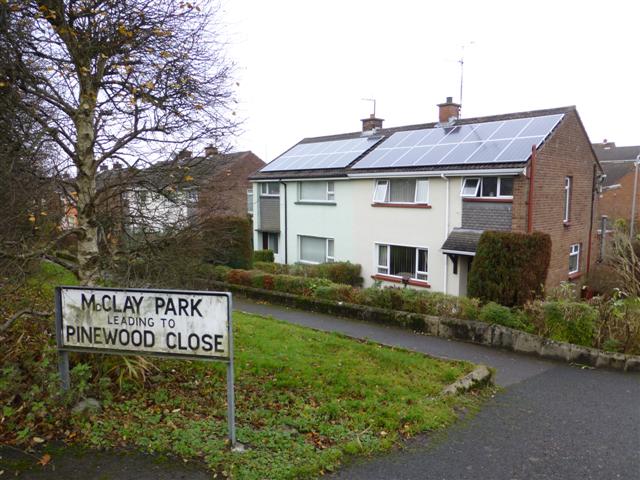 Homeowners in Ireland can now access grants worth hundreds of euros to fund the installation of solar and energy storage systems as the government launches its first micro-generation scheme for the technology.

This pilot scheme offers €700 (~US$818.5) per kWp of solar installed up to 2kWp, at which point any installation up to 4kWp must include a battery storage system for which a fixed €1,000 grant is now also available.

Just days after securing approval for a national large scale Renewable Energy Support Scheme, the minister for communications, climate action and environment Denis Naughten explained that a typical three-bedroomed semi-detached home would spend about €1,800 on a solar panel system and save approximately €220 per year on their bills.

“Turning your home into a renewable power station is now one step closer. Microgeneration is an incredibly exciting space that will allow citizens in local communities to generate their own electricity and contribute towards Ireland's climate action targets,” he said.

“The government is committed to helping citizens reduce their energy use and making clean energy cheaper and affordable to use. The introduction of a grant for household solar PV and further increases to home energy grant amounts demonstrates this commitment.”

Focus is on self-consumption of solar PV

Rather than incentivise the market via a tariff regime that encourages generation and export into the national grid, Ireland has sought to instil self-consumption as a key aim of its pilot grant scheme.

Analysis conducted by the department concluded that a system of 2kW or lower is considered optimal for high self-consumption, with those larger to have some form of storage included in the overall system to increase this further.

To this end, batteries with a minimum storage capacity of 2kWh have been included when connected to a 2kWp system, up to 4kWp.

These grants, to be funded by the Department of Communications, Climate Action and Environment and administered by the Sustainable Energy Authority of Ireland (SEAI), take the form of a one-off payment to a homeowner based on the installation of products which meet the requirements of the scheme.

Homeowners with properties built and occupied before 2011 are eligible to apply for the grants via SEAI and, once approved, have six months to get the works completed by a registered contractor and claim the grant. The first set of funds will be awarded after October 2018.

The scheme will be subject to six month reviews at which point the costs of installation will be assessed to maintain scrutiny over the costs of the scheme, while opportunities to broaden its scope to include other groups and technologies will be considered.

SEAI chief executive Jim Gannon commented: “As we move towards a smarter grid, and a market that rewards increased participation of individuals and businesses, programmes such as this will help us to define the best pathway to a lower carbon future.”