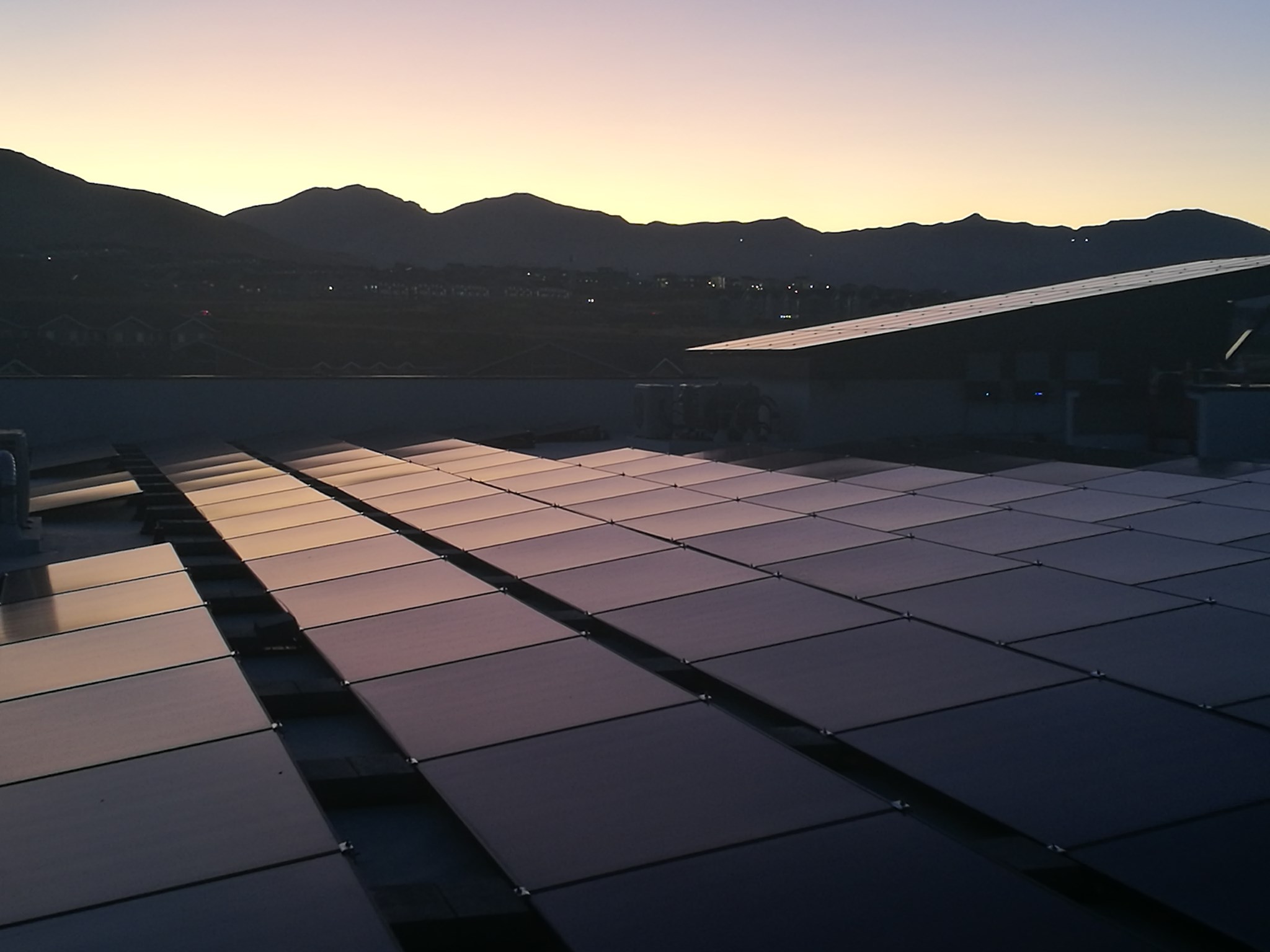 A politically bipartisan effort to introduce investment tax credit (ITC) incentives to support and accelerate the deployment of energy storage in the US could be a “once in a generation opportunity” to protect the future of the earth.

The Energy Storage Tax Incentive and Deployment Act would open up the ITC benefit to be applied to standalone energy storage systems. The ITC has transformed the fortunes of the US solar industry over the past decade but at present, the tax relief can only be applied for energy storage if batteries or other storage technology are paired with solar PV and installed at the same time.

Moves to push for an ITC have been ongoing since at least 2016. Yesterday, politicians from across the aisle in Congress put forward their bid to introduce it once more. Representatives Mike Doyle, a Democrat from Pennsylvania’s 18th Congressional District, Republican Vern Buchanan from Florida’s 16th Congressional District and Earl Blumenauer, a Democrat from Oregon’s 3rd district introduced the Act which would apply the standalone ITC for energy storage at utility, commercial & industrial (C&I) and residential levels.

“The Energy Storage Tax Incentive and Deployment Act would encourage the use of energy storage technologies, helping us reach our climate goals and create a more resilient and sustainable future,” Congressman Mike Doyle said.

“Cost-effective energy storage is essential for adding more renewable energy to the grid and will increase the resiliency of our communities. This bill would promote greater investment and research into energy storage technologies, bolster the advanced energy economy, and create more clean energy jobs.”

“New technology like large-scale battery storage, is a critical step on the path to a cleaner and more efficient energy future,” Vern Buchanan said, adding that: “Investing in alternative energy sources has the added benefit of creating thousands of new jobs in Southwest Florida and across the country”.

Companion legislation was also introduced in the US’ Congress upper house, the Senate, by New Mexico’s Democrat Senator Martin Heinrich and Susan Collins, a Republican from Maine. The pair have long been championing the ITC cause, with both also involved in the late 2020 passing into law of the Better Energy Storage Act (BEST) to support grid-scale storage R&D and development and its role in creating a more efficient electric grid.

According to the text of the Incentive and Deployment Act to amend the tax code, storage equipment eligible would include not just batteries but also “compressed air, pumped hydropower, hydrogen storage, thermal energy storage, regenerative fuel cells, flywheels, capacitors, superconducting magnets,” as well as other technologies as identified in consultation with the Secretary of Energy. Installations must be at least 5kWh in capacity, except for residential, which would be 3kWh or greater.

Other parallel efforts to introduce tax credits for energy storage have been introduced into US legislature; the House Ways & Means Committee of the House of Representatives which writes tax rules has the Growing Renewable Energy and Efficiency Now (GREEN) Act which considers energy storage as one of a number of activities to reduce greenhouse gas emissions (GHGs) which should be supported, and the Moving Forward Act, passed in 2020 to invest in and reinvigorate US infrastructure and industries.

“Energy storage is a critical part of the bold, comprehensive agenda that we must pursue to decarbonise our economy and address the climate emergency. I’m glad to join Congressman Doyle in the effort to seek a once-in-a-generation opportunity to drive the growth of energy storage and take long overdue steps to save our planet,” Representative Earl Blumenauer said.

National Energy Storage Association Interim CEO Jason Burwen urged Congress to “follow the bipartisan example set today,” in passing the legislation, which he said would put energy storage on an equal footing with other clean energy technologies. ESA also pointed out in a statement sent to Energy-Storage.news that 60,000 people are already employed today in the US energy storage sector and Burwen said that the ITC could play a role in stimulating an economic recovery “with jobs that build a cleaner, more resilient future for all”. Back in December 2019, Jason Burwen's predecessor as ESA CEO, Kelly Speakes-Backman – who has since become a senior member of the White House's renewable energy team – expressed disappointment that the storage ITC was left out of tax provisions but quickly stated to Energy-Storage.news that the ITC remained a top priority for the organisation, a sentiment which Jason Burwen shares on behalf of ESA's hundreds of member organisations.

The ESA’s acting chief executive said that “without more energy storage, the US will fail to achieve its urgent climate and clean energy goals and miss an opportunity to make power infrastructure more resilient to climate change”. Various industry voices have spoken to Energy-Storage.news about the potentially transformative positive impact of the ITC, especially in light of the country rejoining the Paris Agreement on the climate crisis.