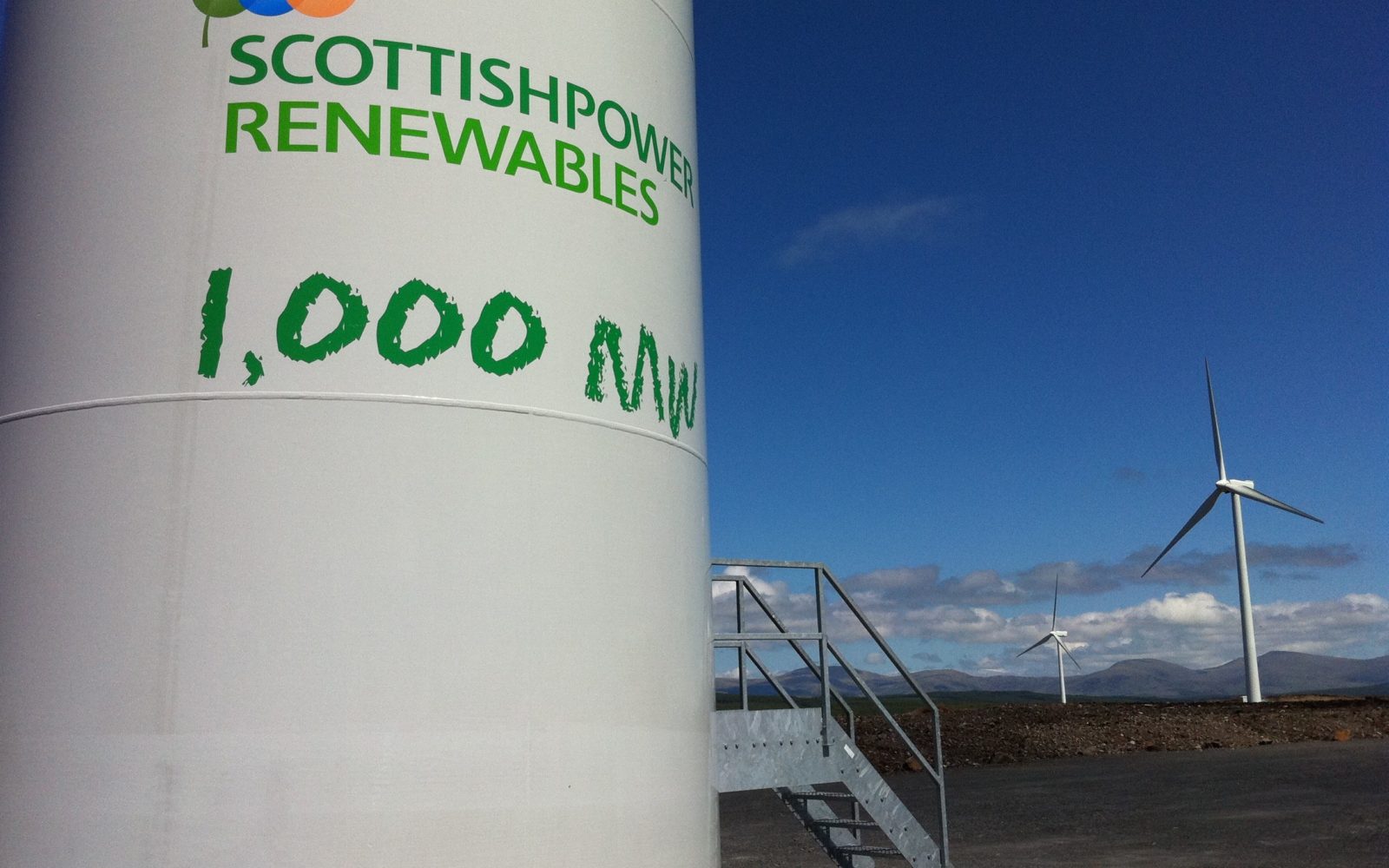 ScottishPower Renewables has unveiled the supplier of a 50MWh battery to go in alongside its Whitelee wind farm.

PV inverter manufacturer Ingeteam is to provide the battery, alongside the control system and the power converters. It is to be installed at the 539MW onshore wind farm, located in Eaglesham Moor, south of Glasgow.

Plans for the battery were approved by the Scottish government in June 2019, with the company at the time lauding it as the first for a wind farm in the UK at this scale.

It will be used for a number of different applications, with its main use to be as a backup for the farm to allow it to better manage the energy delivered to the grid.

However, it will also allow ScottishPower Renewables to take part in the UK’s frequency regulation market, according to Ingeteam.

The battery will mean that during troughs in demand, Whitelee can continue to generate at peak capacity, with the surplus charging the battery. This can then be discharged when the demand is higher than the generating capacity, helping Whitelee – the UK’s largest onshore wind farm – to make up any shortfall.

The plant is expected to come online at the end of 2020, with testing to ensure compliance with the grid code due to be completed in Q1 2021.

The choice of Ingeteam to provide the battery comes after ScottishPower parent company Iberdrola made an agreement with the company for the supply of inverters for its Francisco Pizarro solar PV plant.

In December 2019, ScottishPower placed battery storage firmly at the heart of its activity, unveiling a hybrid power strategy for the UK and Ireland. This included plans to combine solar and battery storage with wind on both existing and new sites.

It follows on from the company announcing a £2 billion (US$2.51 billion) clean energy investment plan in early 2019, designed to target battery storage and electric vehicle charging points.

This story first appeared at Current±.