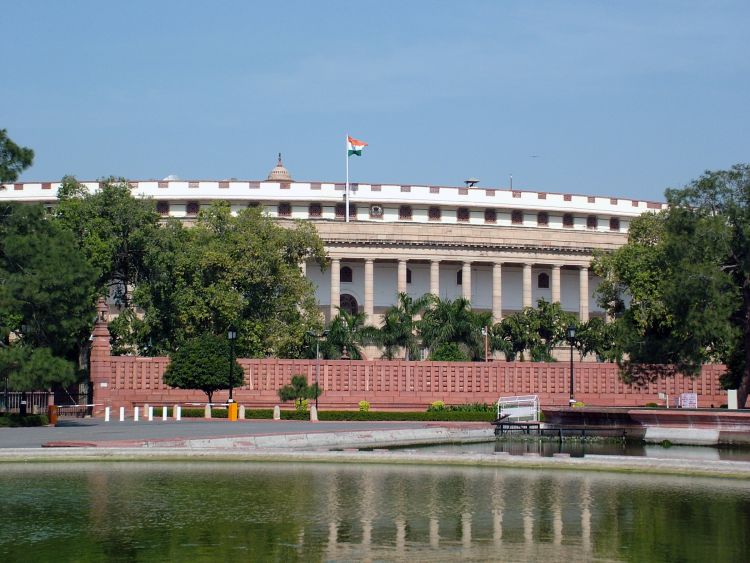 India’s parliament. EESL was launched by the Ministry of Power and four public bodies worth around US$32 billion between them. Image: Getty Images.

An Indian state-owned energy services and energy efficiency company is set to invest in 14MWh of grid-scale storage in Canada through a joint venture (JV) with UK company EnergyPro Limited (EP).

EESL and UK infrastructure and investment advisory EnergyPro Ltd have together formed EPAL (EESL EnergyPro Assets Limited) and through it began by investing in the UK’s energy efficiency market in May. This followed an announcement by India’s government that EPAL would be making a £155 million (US$203.2 million) investment in UK clean energy in both private and public sectors.

While the majority of EPAL’s work to date has focused on deploying LED lighting and latterly e-mobility, it was announced yesterday that the JV will invest US$12 million in 28MW / 14MWh of battery energy storage in a two-phase project in Ontario. System and battery supplier Leclanche, selected for the project in early 2016 along with software and management system provider Greensmith, released a statement on Wednesday.

The project is being developed by Canada’s Deltro Energy and will provide ancillary services to the grid. It forms part of a 50MW energy storage procurement held in 2015 by Ontario’s Independent Electricity System Operator (IESO). Leclanche is thought to be delivering 53MWh of batteries and systems to Deltro Ontario IESO projects in total.

“We see [this project] as a first step to deploying energy storage solutions at a range of scales, something that will be essential to the energy transition in all economies,” EnergyPro managing director Steven Fawkes said.

“It has been our constant endeavor to make future-ready technology solutions accessible,” Saurabh Kumar, EPAL chairman and EESL managing director said, adding that EPAL was “delighted” to partner with Leclanche.

“With a focus on long, low-carbon initiatives globally, we have partnered with the world's leading battery storage solution provider. We are confident that this partnership will help bring a new era of clean energy solutions for the world.”