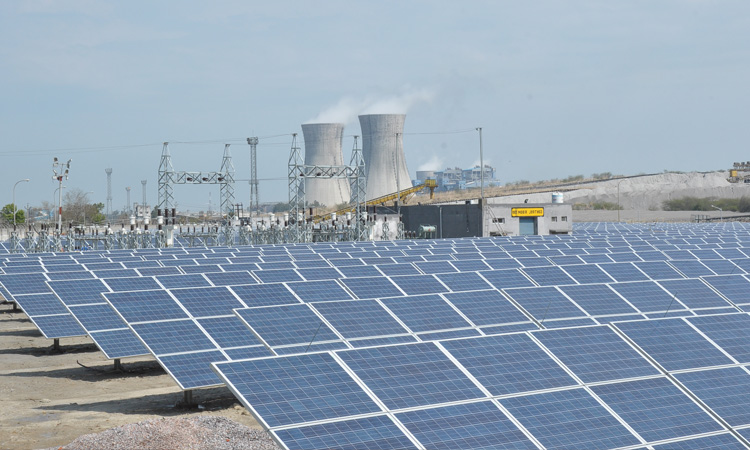 NTPC, an independent power producer (IPP) in India with over 65GW of power plants across the country wants to install 1,000MWh of energy storage at its existing generation facilities.

The government-owned company has invited Expressions of Interest (EOI) for the installation of battery energy storage systems (BESS) at multiple power plant sites, with the primary aim of enabling higher shares of renewable energy in NTPC and the country’s energy mix.

NTPC operates gas, coal, hydroelectric and renewable energy assets and noted in an EOI document that it is targeting increasing its generation capacity to 130GW by 2032, including 60GW of renewable energy. Meanwhile India’s Central Electricity Authority (CEA) has produced a recent report which said that about 27GW of grid-scale energy storage systems with four-hour storage duration is required by 2030.

The Ministry of Power has supported BESS deployment by stating that it will waiver Interstate Transmission Charges on energy supplied to and from BESS commissioned by mid-2025, if at least 70% of the energy used to charge batteries comes from renewable sources.

NTPC said however that while the role of BESS in directly supporting renewable energy sources’ integration to the grid is likely to become well accepted in the near future, for now, the use of fast-responding batteries for high power applications that support the grid, like frequency response and other ancillary services, is already well documented around the world.

In late May, India’s Central Electricity Regulatory Commission drafted ancillary services market regulations that would allow energy storage and demand response sources to participate, helping to maintain the grid’s frequency within the bounds of the 50Hz it needs to operate at. Digitally-enabled batteries are capable of responding within fractions of a second to grid signals to correct the supply and demand of power that maintains the frequency, much faster than fossil fuel plants can, and without the associated emissions.

Grid-scale battery systems the utility is seeking to deploy will have their applications focused mainly on providing primary and secondary frequency reserves to the grid, as well as enhancing the available and quality of power reserves in the grid. However, NTPC recognised the ability of BESS to perform multiple applications and stated that in addition to ancillary services, systems deployed at its thermal or renewable facilities could also perform peak time shifting — storing surplus energy from low demand periods for injection into the grid at peak times.

They could also be used to reduce time taken to ramp up and ramp down thermal generation plants and reduce the amount of Unscheduled Interchange events, when generators are unable to fulfil their capacity injection commitments to the grid. Using BESS for multiple applications will mean they are able to offer the widest range of benefits possible but also justify the high investment costs, NTPC said.

NTPC is seeking BESS projects under design, build and operate or co-investment partnership business models, and it open to other possible business models. Applicants need to have previous experience of installing grid interactive BESS with 5MW / 5MWh cumulative capacity or more.

NTPC listed 23 thermal power plants, 13 solar PV plants and one wind power plant that it operates across various Indian states. The EOI period opened on 26 June 2021 and applicants have until 10 August 2021 to respond before bids open.