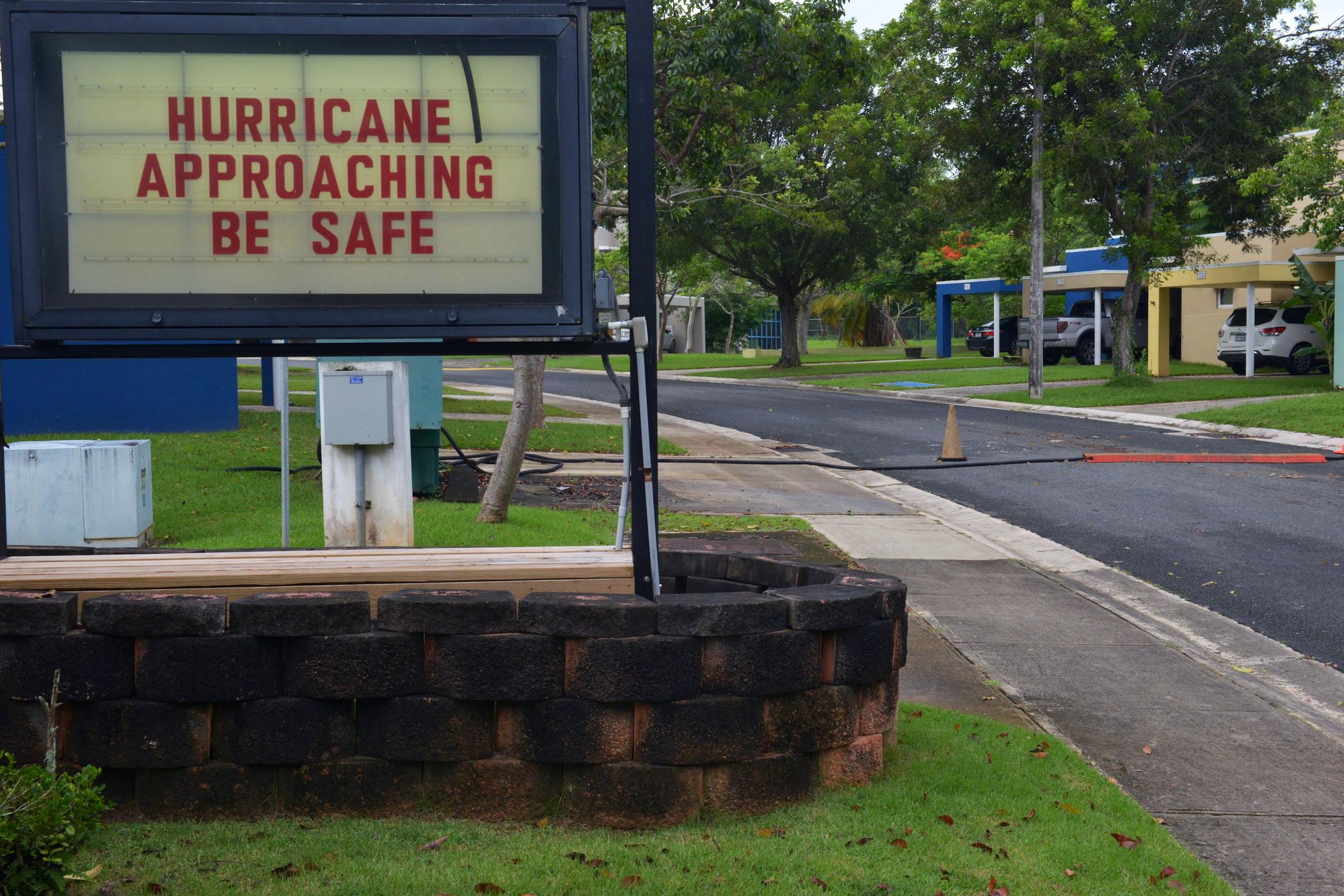 US trade association groups, the Energy Storage Association and Solar Energy Industries Association (SEIA), have called on their respective industries to assist hurricane relief efforts in the US and its territories.

ESA said the energy storage industry has a “unique opportunity” to assist storm-hit regions after Hurricanes Irma and Maria struck during September and said equipment donations would be sought, as well as volunteers to give up their time to help.

The obvious angle is that in many of these communities, power is already expensive and in many cases grids and distribution lines were damaged. Solar-plus-storage could be deployed in place of traditional “hub and spoke” generation and distribution from central power plants.

The electrical grid in Puerto Rico, for instance, could take an estimated four to six months to get back online. Various outlets have reported that several solar and storage companies are talking with Puerto Rico’s administration to see what could be done. Energy-Storage.News has also just reported on two lithium battery energy storage systems deployed in the Dominican Republic by AES, which the storage provider said continued to function effectively throughout the Irma and Maria hurricanes.

ESA said its solar counterpart requested the energy storage group get involved with SEIA’s own efforts. The solar group is already working with US Federal Agencies such as the Department of Homeland Security, the Federal Emergency Management Agency (FEMA) and the Army Corps, as well as ALANaid (American Logistics Aid Network), which co-ordinates humanitarian relief work.

The trade association said it is continuing to develop necessary partnerships and coordinate with agencies on the ground and also wants to hear from any organisations that have already made donations, which SEIA said it would share information on with policymakers and other stakeholders.