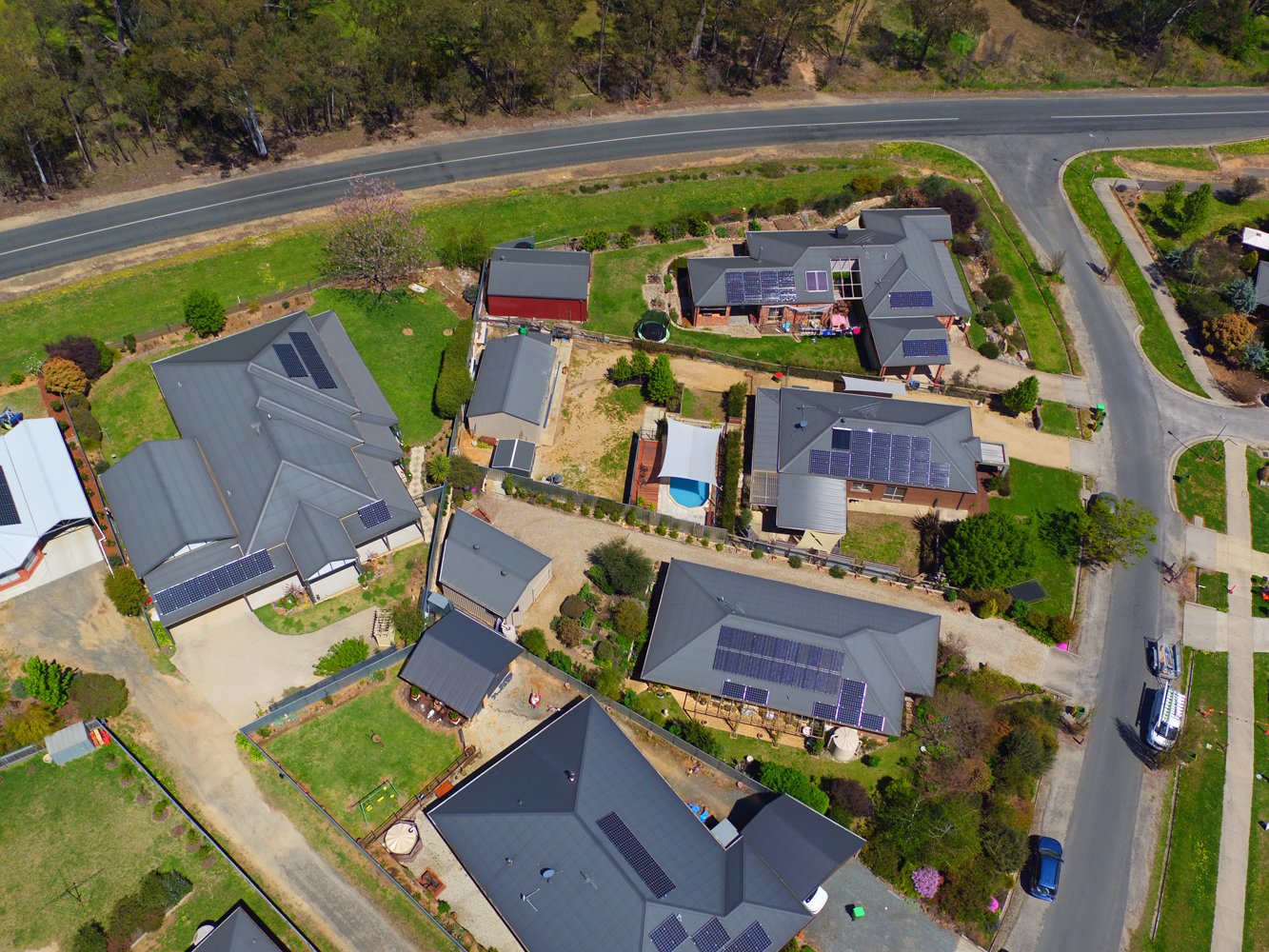 A new three-year project allowing residential solar and batteries to trade electricity and grid services in Victoria, Australia, is aimed at creating a replicable model marketplace that could be widely expanded across the country.

The Australian Energy Market Operator (AEMO) said today that Project EDGE (Energy Demand and Generation Exchange) has been launched in partnership with electricity retail company Mondo Power and network operator AusNet Services. According to the national Australian Renewable Energy Agency (ARENA), which will financially support AEMO in rolling out the trial, initially involving about 50 residential customers in the Hume region of north east Victoria, it will be scaled up to enrol 1,000 customers, including commercial and industrial (C&I) as well as residential. AEMO said that the trial will include a minimum of 10MW of distributed energy resources (DER).

The trial will run on its own marketplace platform, where the capabilities and capacities of solar and batteries and other DER such as electric vehicles (EVs), EV chargers and smart meters can be aggregated. These aggregated resources will be able to deliver network support services at wholesale and local levels. The state of Victoria recently extended a subsidy programme offering rebates for purchases of rooftop solar and home batteries.

At present, large-scale facilities are able to participate in such opportunities via the National Electricity Market (NEM). However, as AEMO pointed out in a press release and accompanying fact sheet, the NEM was originally designed to facilitate one-way trade and flow of electricity from large centralised generators to consumers. The Project EDGE trial is a first attempt to create a marketplace based on a two-way flow instead.

Mondo Power – which is currently also working to develop the Victorian Big Battery, a large-scale project that could be up to 600MW of output with French renewables developer Neoen – will be enrolling eligible customers to the trial and is now seeking expressions of interest.

According to AEMO, without enabling that bi-directional participation that brings consumers into the heart of how the network operates, it would be difficult for Australian homes and businesses to “fully realise the financial and environmental benefits” of their investments in DER. The project begins this quarter, with the core platform to be developed and tested by the fourth quarter of next year and operational trials will take place from Q1 2023.

ARENA has committed to funding AU$12.9 million (US$9.52 million) of the project’s total AU$28 million cost. ARENA said that the trial will “create a prototype market” through which DER can be aggregated, dispatched and traded across the NEM. Market participants will register their customers’ DER into the programme and then bid to provide electricity or grid-balancing services, which the distribution networks can then use.

“As the uptake of rooftop solar, home batteries, home energy management systems, electric vehicles and smart appliances is expected to grow, it is clear that these technologies are going to transform our electricity system,” ARENA’s CEO Darren Miller said.

“While these devices and technologies can make our grid more reliable, affordable and lower emission, rapid uptake is already impacting how the grid is managed and highlighting the limitations of our existing market frameworks.”

“This trial will help to develop trading mechanisms to maximise the economic benefits to customers and the system and minimise the costs of supply to all energy customers. We look forward to developing a marketplace for the services these technologies can provide, and paving the way for widespread adoption across Australia,” Miller said.

In news related by technology though not geography, US DER control and aggregation platform provider Sunverge has been selected to participate in a four-year trial project in Nova Scotia, Canada.

Sunverge said it had won through a competitive bid process the opportunity to participate in the Smart Grid Atlantic Pilot, which has been federally funded and involves two Canadian energy utilities, NB Power and Nova Scotia Power.

These include peak demand reduction and load levelling, renewables smoothing and integration for Nova Scotia Power and energy arbitrage and self-consumption of solar PV electricity for customers, among other services.

Sunverge has long been working to roll out VPP solutions in various territories and was involved in Canada’s first VPP programme, launched in Ontario in 2016. Earlier this year company CEO Martin Milani spoke to Energy-Storage.news about the potential – and the challenges – for creating mainstream opportunities for BTM VPPs.