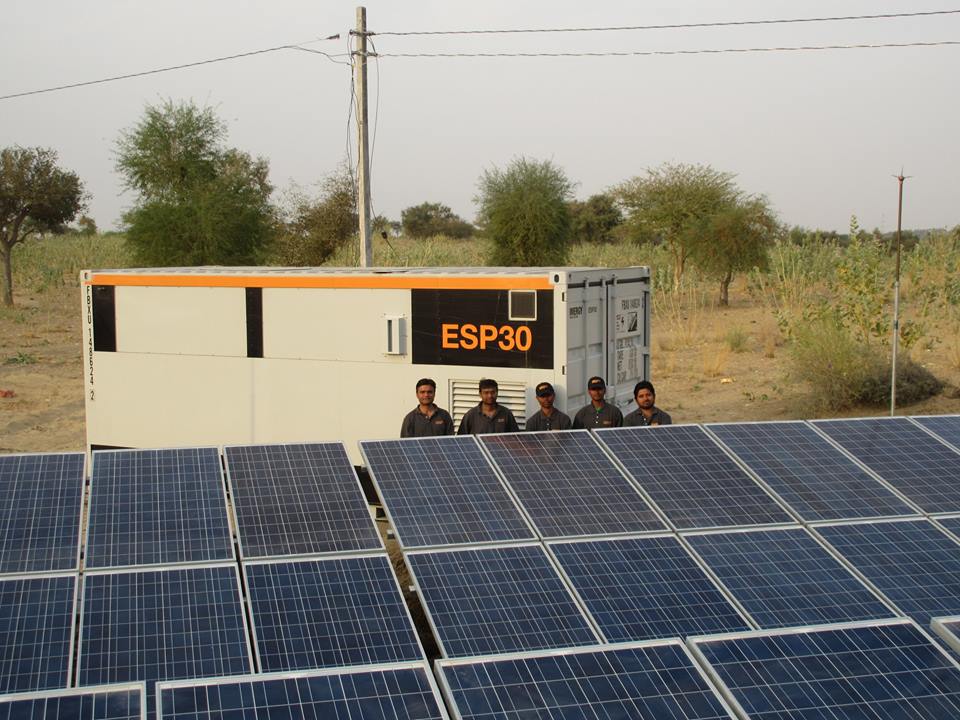 Despite being around for 40 years, many contenders including Imergy (pictured) – which went bankrupt in 2016 – have failed to make commercialising flow batteries a success so far. Image: Imergy.

The Cambridge, UK-headquartered independent group has just published an updated 2020-2030 technical and market analysis of the energy storage technology class, including market forecasts, challenges that redox flow batteries face and opportunities that can be realised.

Experts and pundits have long contended that lithium-ion (Li-ion) will remain the main electrochemical medium of choice for stationary storage projects over the next five to 10 years but many other technologies are poised to either compete with or complement its role in the energy transition.

“While the stationary energy storage market is currently dominated by Li-ion batteries, redox flow batteries (RFBs) are slowly being adopted with an increasing number of projects all over the world,” IDTechEx author Danielle Gatti wrote.

To date, around 70MW and 250MWh of redox flow batteries, almost entirely in medium to large-scale projects, have been deployed, capable of fast response times and long cycle life. These two factors, along with ease of recyclability of the components used in several manufacturers’ systems “allow the RFBs to steadily increase their adoption on the market,” Gatti wrote.

Similarly, a December 2019 report from Navigant Research said that after many years of largely unsuccessful attempts by a number of vendors, redox flow batteries are starting to live up to their promise of disrupting energy market paradigms.

While more than 50% of the providers delivering commercially available systems today are using vanadium electrolyte, partly due to its abundance both in mined form and as a byproduct of the steel industry, IDTechEx noted that other manufacturers are using other electrolytes.

You can also read my feature article from 2019, ‘Long time coming’, based on interviews with a number of different providers of flow batteries on the site here. For a comprehensive overview of flow batteries from authors that include one of the technology’s inventors, a recent technical paper ‘Redox flow batteries for renewable energy storage,’ first published in our journal PV Tech Power is also available on the site.

That very comprehensive piece was co-authored by Jens Noack, Nataliya Roznyatovskaya, Chris Menictas and Maria Skyllas-Kazacos from CENELEST, a joint research venture between the Fraunhofer Institute for Chemical Technology and the University of New South Wales. Maria Skyllas-Kazacos in fact created the vanadium redox flow battery at the University of New South Wales in the 1980s.