While research published this week demonstrates that the US as a whole is embracing energy storage technology, with regulator FERC's recent wholesale market ruling likely to have a “significant impact”, the picture varies greatly when looking from state-to-state, an analyst has said.

GTM Research found that in four years between 2013 and 2017, the US deployed over a gigawatt-hour (1,080MWh) of grid-connected energy storage. While the last quarter of 2017 was relatively down on the corresponding period a year before – around 77MWh to about 230MWh in Q4 of 2016 – this was due to the impact of long duration lithium-ion projects expedited in California in response to the Aliso Canyon gas leak.

Interestingly, despite the higher megawatt-hour capacities of those Q4 2016 (and Q1 2017) projects, installations in megawatts were slightly less down in Q4 2017, partly because of the growth of behind-the-meter projects, which took a 55% share of the total megawatts deployed. Behind-the-meter grew 79% year-over-year, while GTM senior analyst Dan Finn-Foley told Energy-Storage.News that the research group expects BTM to overtake grid-level projects for deployments by 2022.

Either way, despite the US only just crossing the first GWh threshold, GTM, which featured the findings in its quarterly Energy Storage Monitor’s annual review edition, predicts the country could replicate that feat four years in the making during 2018 alone, with 1,233MWh of deployments forecast for this calendar year. This would compare favourably with 2017, which saw 431MWh installed, nonetheless an increase of 27% on the year before that.

At last week’s Energy Storage Summit held in London, England, several commentators spoke about how, in their view, market opportunities for front-of-meter grid services, especially frequency response will always remain limited and while an exciting first move for battery technologies, a quickly-saturated opportunity.

GTM’s Dan Finn-Foley agreed that this was the case in the US too, to some degree, albeit while acknowledging that future drivers of such a market are not fully known yet.

“This is indeed the case in the frequency regulation market, which is by its very nature a small market when compared to overall generation,” Finn-Foley told Energy-Storage.News.

“In PJM the market saturated, and we are seeing that in Texas now, where we are seeing installed capacity reach the 65MW cap in the ERCOT fast-responding signal market. With capacity applications, transmission and deferral projects, and renewable integration, it is more difficult to define a “cap”, so there is more headroom for the industry here.”

On one of the biggest recent stories to come out of the US regarding energy storage, FERC’s decision to evaluate the possible role and values of energy storage in wholesale markets, Finn-Foley said it could be a transformative move when regional transmission organisations’ (RTOs) responses to FERC have been collected and the market opens up.

It will take a year before the “tariffs are defined” and a further two years before full implementation, the analyst said, “but the effects will be significant”.

“Leveling the playing field for energy storage will allow it to compete in favorable markets (such as frequency regulation in some markets where it has limited paths for eligibility) but also give certainty for companies to create innovative business models involving participation in multiple markets,” Finn-Foley said, adding that GTM expected the proceeding to add some upside to forecasting, but that proceedings at regional level by independent system operators (ISOs), which “mirror the priorities of the FERC Order”, were taken into account already.

Indeed, as with solar PV, breaking the US down into regional or state markets can sometimes be key to understanding the real picture. Part of the rise in FTM deployments in MWh came from a handful of recent North Carolina long duration projects, for example.

Even the FERC Order, applying to about two-thirds of the US covered by RTOs and ISOs, will be subject to great regional variation and of course in several instances grid networks cross over state lines.

“It's important to note that the FERC order is a federal directive but it is up to each ISO to implement at a local or semi-local basis, so this is a “federal” act that will ultimately be interpreted and implemented differently at the regional level,” Finn-Foley said.

“By this metric almost all storage has been driven at the local level, primarily by mandates and incentive/pilot programs at the state level, with the notable exception of PJM's frequency regulation market which drove significant growth.”

Finn-Foley did note that on a Federal level, a tax credit for energy storage, already being considered by the House of Representatives, was a rare form of policy which could impact the industry across the whole country and could “drive [federal-level] growth at a similar scale to state efforts”. 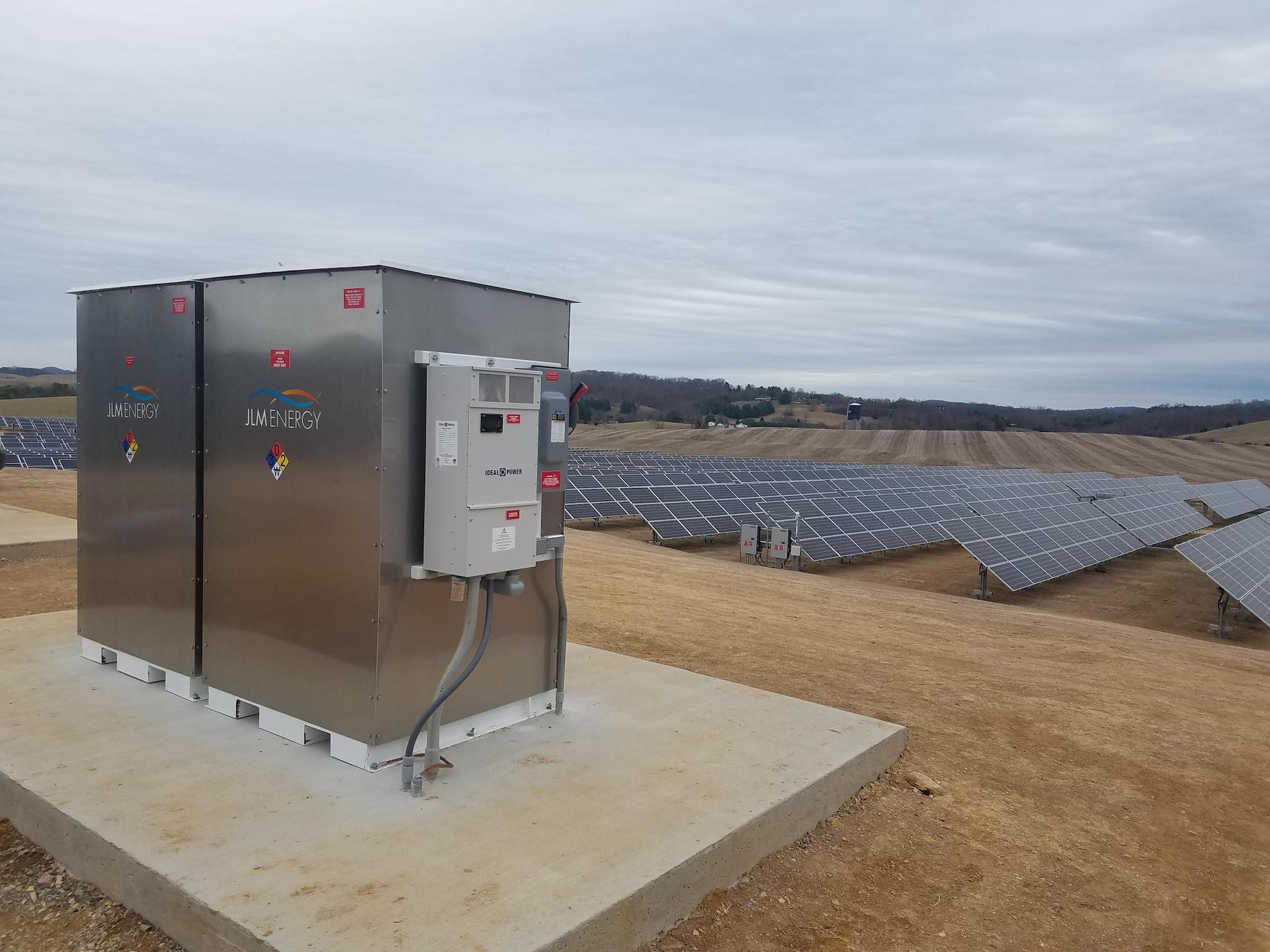