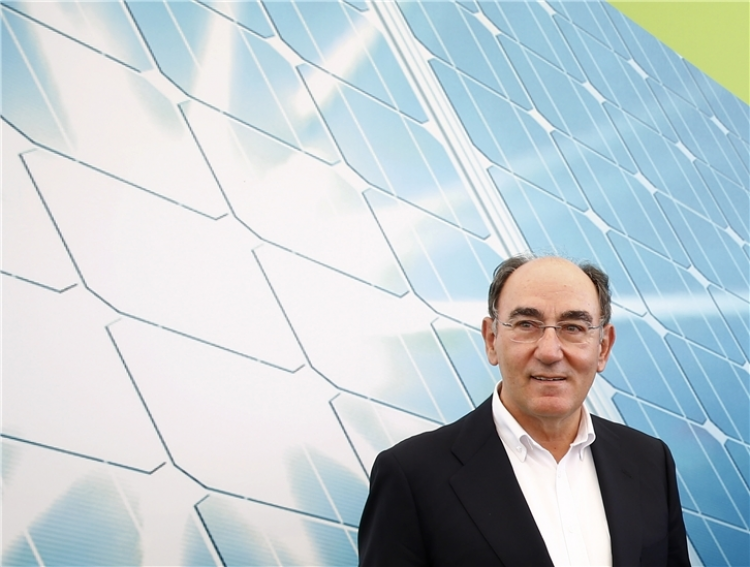 The utility has partnered with fertilizer producer Fertiberia to develop the plant which will pair 100MW of solar PV, a 20MWh lithium-ion battery system and a 20MW electrolyser, itself aimed at being one of the largest electrolytic hydrogen production systems in the world.

Both parties have penned an agreement to develop the project, triggering an investment of €150 million (US$175 million) and the project is due to come onstream in 2021.

Hydrogen produced at the facility will be used at Fertiberia’s ammonia plant in Puertollano. As a result, the company will be able to reduce its natural gas demand by more than 10%.

It marks Iberdrola’s first major move into the nascent green hydrogen arena and Ignacio Galán, chairman at Iberdrola, said the initiative “shows the path and opportunities offered by the energy transition to develop innovative projects as the focus for industrialisation and employment in our country.”

Green hydrogen has emerged throughout 2020 as a particularly prominent trend driven by the need of deeper decarbonisation by established economies. By pairing utility-scale electrolysers with renewables, hydrogen for use in heavy industry, transport and heating can be produced without the emissions currently associated with so-called ‘blue’ or ‘grey’ hydrogen.

Earlier this month the European Union unveiled its green hydrogen strategy, which stated that for the continent’s hydrogen sector to scale-up and achieve the economies of scale necessary for the industry to be cost-competitive, up to 40GW of electrolysers would be needed by 2030, requiring up to 120GW of new renewables capacity.

Solar Media, publisher of Energy-Storage.news, is hosting its inaugural Green Hydrogen Digital Series event next month. The event, hosted entirely online, is supported by SmartEnergy and will take place over four days from 17 – 21 August 2020. For more details on the event and how to get involved, click here.