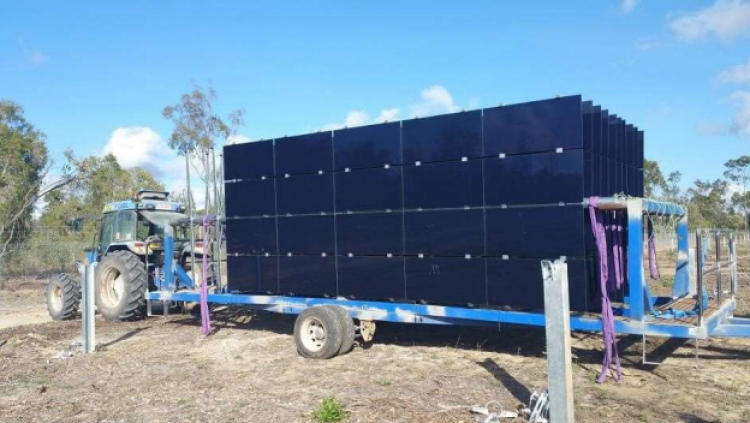 Construction of the first 50MW solar phase is currently on time and within budget, Genex said. Credit: Genex

Australian energy firm Genex Power has received first-round board approval from the Northern Australia Infrastructure Facility (NAIF) for potential debt funding of its 270MW solar PV and 250MW pumped hydro projects, that are part of the Kidston Renewable Energy Hub, in Northern Queensland.

These huge projects are Phase Two of the Hub development, following an initial 50MW solar project for which Genex is progressing with construction on schedule and within budget, according to a company release. First generation from the Phase One project is expected in Q4 this year, with full completion in Q1 2018. The 50MW project reached financial close in February.

Genex provided a number of pictures showing the first 50MW phase being put together: 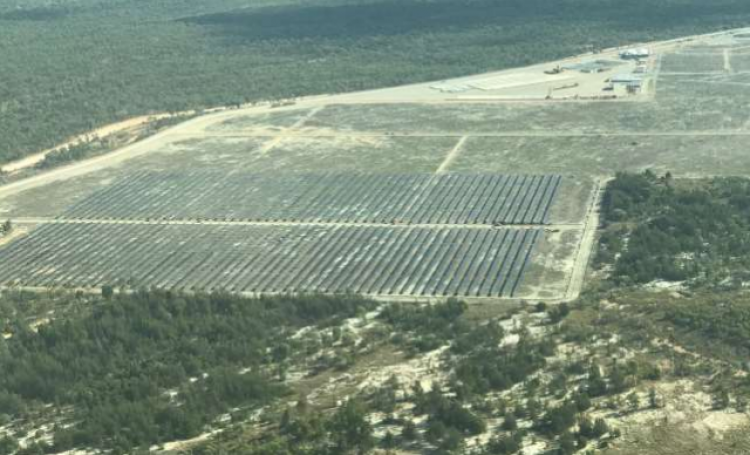 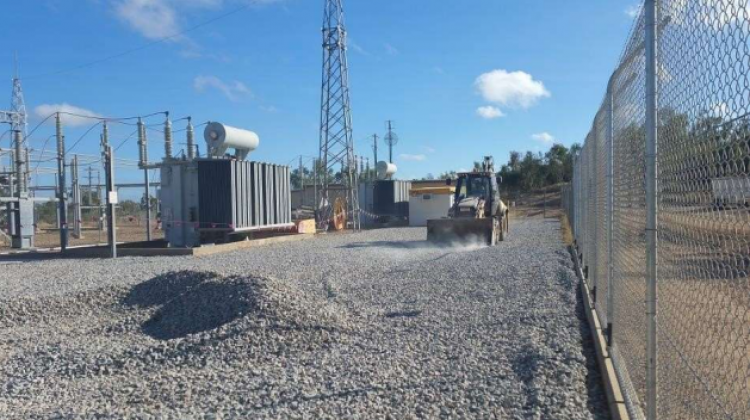 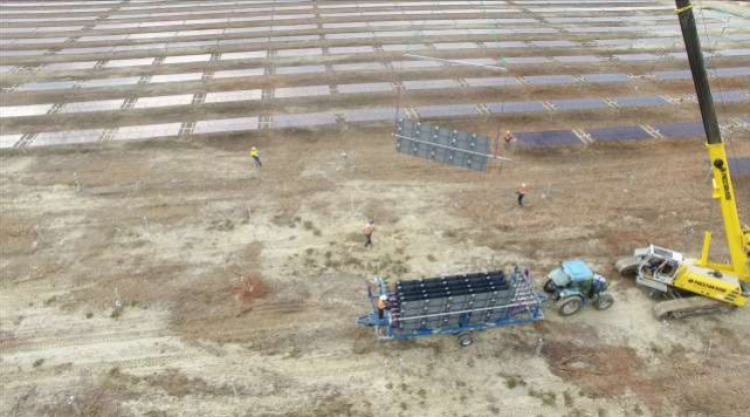 The second phase is particularly interesting given that it will potentially pair the solar generation with pumped hydro,  allowing for 24-hour power from renewables. Genex published a study at the end of last year that the company claimed showed it would be technically feasible to connect the PV plant with the pumped hydro facility.