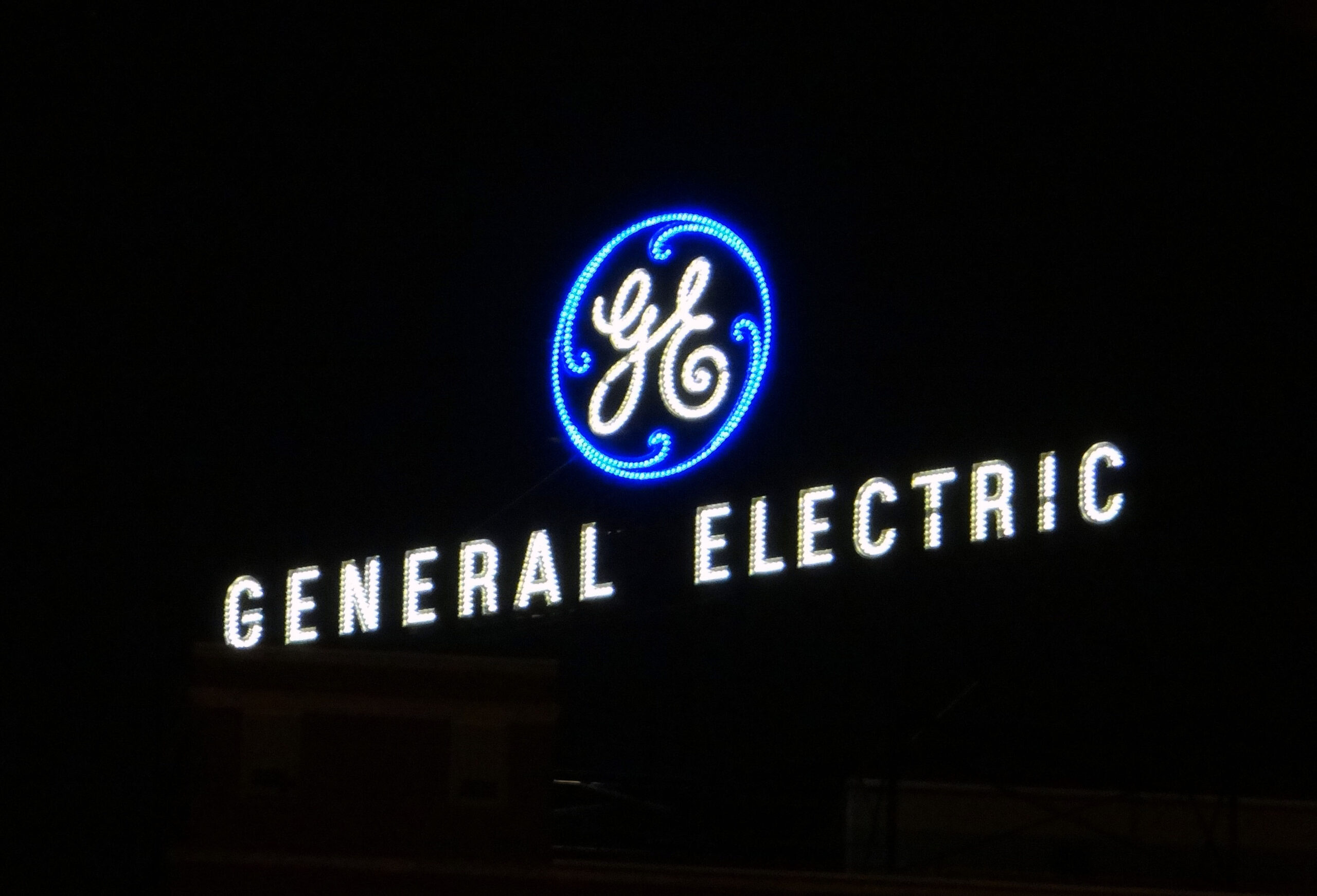 GE has formed a strategic alliance with UK energy infrastructure company Arenko to develop grid scale batteries in the UK, starting with a 41MW system in the Midlands.

Arenko has invested in the system supplied by US engineering and manufacturing giant GE (General Electric) for what is thought to be its Bloxwich project, which is poised to compete for a contract in the UK’s upcoming T-4 Capacity Market auction. Of the eight projects pre-qualified for this month’s tender, Bloxwich is the only battery matching the announcement made with GE. Regular readers will know the Capacity Market (CM) is a mechanism for ensuring security of supply to households and businesses in Britain, paying generators for guaranteeing that they could help mitigate shortfalls in required capacity by injecting electricity into the grid.

Like many projects entered into the T-4, the one hour duration battery will compete under new de-rating factors brought in to reward storage for the capacity it can offer alongside other technologies. For the 41MW Bloxwich project, it will compete with a de-rated capacity of ~15MW to provide security of supply over a 15-year contract, the longest available for an energy storage project in the UK.

Located at “a key strategic location” in England's Midlands, the battery is expected to commence operations this year when it will integrate GE and Arenko’s control technologies. It will be commercially operated though Arenko’s software to digitally deploy energy and access multiple services and system needs.

However, this is just the first of a number of projects GE and Arenko are said to be planning together, with a focus on building long term commercial sustainable battery storage systems not reliant on subsidies and incentives. To date, GE has been involved in a number of energy storage projects and investments, including a recent investment into pay-as-you-go solar microgrid provider Off Grid Electric and said in September that it was at the very early stages of developing energy storage solutions in Mexico. In April last year, the company was behind the deployment of what is thought to be the world's first battery-gas turbine hybrid energy storage system.

The companies will seek to leverage the advantages of combining GE’s battery technology solution, power electronics and advanced controls with Arenko operational experience with batteries in the UK market and proprietary energy trading software platform.

“Arenko are pioneers in the commercialisation of energy storage systems: this collaboration cements two years of working together towards the shared vision of creating a battery storage solution which addresses the ever-changing needs of a modern energy system.”

Halfway through last month, Energy-Storage.News reported that those despite those new de-rating factors, the majority of batteries entered into the Capacity Market auctions have favoured shorter durations of energy storage, typically half an hour to one hour. In December last year, Solar Media analyst Lauren Cook blogged for the site that additions of CM projects had contributed to the UK's pipeline of grid-scale energy storage projects reaching 8GW.