E.On claims Britain’s homeowners have considerable interest in the benefits of solar and storage. Image: E.On.

New research from the UK has found that almost half of those asked would like to see solar and storage installed in the their homes by 2020, signalling that Britain's domestic market may yet recover from the hard knocks of recent subsidy cuts.

The survey of 2,000 homeowners conducted by utility E.On found that when asked about the types of smart technologies they would want in their homes, four in ten (44%) said they’d like solar panels and/or an electricity battery storage system by the end of the decade.

This beat out the likes of smart lighting systems (35%) and an electric vehicle charging point (13%), despite the obvious synergies between the technologies.

In addition, those asked who already have solar (9%) highly praised the technology for the improvements it has made to their homes. More than three quarters (76%) said they’re saving money; almost two thirds (65%) said their home is more energy efficient; and almost a third (30%) said they’ve seen the value of their property increase as a result of having solar panels installed.

This was supported by 41% of respondents who claimed having a solar panel and battery system would make a potential home more appealing to them if they were looking to buy.

Gavin Stokes, head of commercial solutions at E.ON UK, said: “Many of the people we spoke to are already aware of the benefits solar and battery systems can bring – from saving money, to having a more energy efficient home, to making homes more appealing to buyers.”

However, the survey also found that many of the myths regarding solar that have long dogged the industry continue to persist. Almost a fifth (17%) of those questioned claimed solar panels only generate electricity when it’s sunny rather than during ambient levels of irradiance, while 11% wrongly believed that solar panels don’t work in cold climates.

The study is the latest promotional push by E.On for its solar and storage offering, launched in the UK back in April. The campaign has included a tie-up with the band Gorillaz, who collaborated with the company on a new film wherein solar and battery storage technology powers a fleet of dancing toys, set to the track ‘We Got The Power’ from Gorillaz’ latest album (see below).

This week E.On also launched a new energy trading division in several European markets which it says will makes use of the company’s renewable generation as well as its existing and future storage capacities. 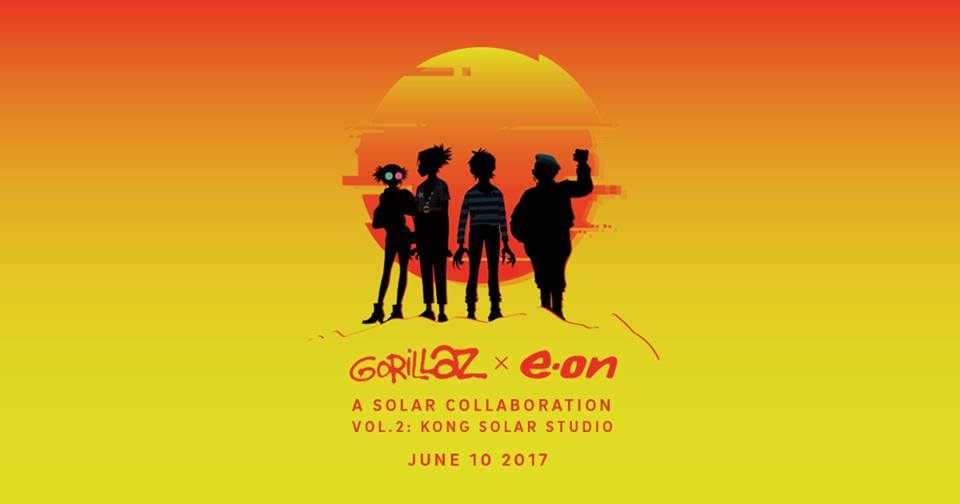