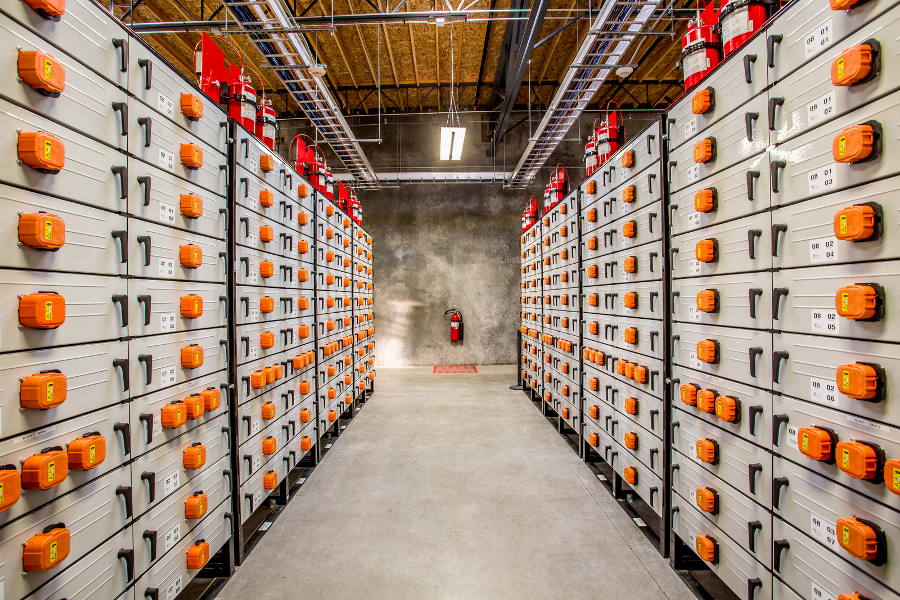 After China connected a huge battery to a project combining solar, wind and other generation sources, a US utility project has just been announced which will likewise combine solar and wind with a grid-scale battery.

Wheatridge Renewable Energy will combine with PGE’s existing resources, helping the utility meet as much as 50% of customer power demand emissions-free. PGE said that the project has been supported from its earliest stages by Oregon Senator Ron Wyden, who in a tweet yesterday said it spoke of the “#OregonWay spirit of finding solutions” and his pride in the “local folks” who had come together to make it possible.

“Portland General Electric's decision to join with NextEra Energy Resources in constructing the Wheatridge Renewable Energy Facility provides both a well-earned economic boost to Eastern Oregon and an important step on our country's needed path to green energy,” Wyden added in a statement.

The project was an “exciting opportunity” to combine solar, wind and storage NextEra CEO and president Armando Pimentel, who also said that Wheatridge “will allow PGE's customers to benefit from more renewable energy over more hours of the day and create substantial economic value for the communities that host this project, many of whom stand to benefit for years to come”.

In total, 120 wind turbines made and supplied by GE Power will be installed. Equipment and suppliers have not been selected for the solar and battery storage portions of the project as yet. However, PGE said that in addition to 300 construction jobs being created by the wind farm, up to 175 people will be employed for the PV and battery parks, while around 10 full-time employees will maintain and operated the completed project.

PGE will own 100MW of wind turbines, investing around US$160 million to do so. A NextEra subsidiary will own the remainder of the wind generation. The two companies said shared ownership would mitigate risks and share benefits between both parties. In 2017, PGE executives had proposed spending between US$50 million and US$100 million on procuring around 39MW of energy storage. This came shortly after the state's regulator, Oregon Public Utilities Commission (PUC) issued a set of guidelines and possible timelines for utilities to conduct procurement and deployment of energy storage.

The solar and battery facilities are scheduled for completion in 2021, qualifying for full Investment Tax Credit (ITC) support. Similarly, the wind power facility will be eligible to receive 100% federal production tax, to be operational by 2021. The project was successful in bidding in response to a May 2018 request for proposals for renewable energy facilities. It still remains subject to approval from NextEra management – with an announcement expected in March, and also from the Oregon regulator, the Public Utilities Commission (PUC).

Earlier this month, Energy-Storage.news reported that a 100MWh battery energy storage system has been integrated with 400MW of wind energy, 200MW of PV and 50MW of concentrated PV (CPV) in Luneng Haixi Multi-mixed Energy Demonstration Project, a huge demonstration project in China.