Fire safety for battery energy storage systems: Responding to ‘gaps’ in the industry

US energy storage safety expert advisory Energy Storage Response Group (ESRG) was created through a meeting of minds from the battery industry and fire service. This includes alumni of DNV GL and the Fire Department of New York.

Energy-Storage.news recently heard from ESRG founder and principal Nick Warner that the company, approaches the industry from a position of “tough love”, having become concerned at a number of shortcomings that could result in serious incidents that could not only endanger lives but also endanger the future of the industry if they are not addressed.

ESRG is about to rebrand under a new name as the Energy Safety Response Group, highlighting the increasing combination of energy storage systems (ESS) with other energy assets and the importance of keeping them all safe. Andy Colthorpe speaks with Nick Warner and business manager Ryan Franks for an in-depth look at what the industry needs to do to win the trust of firefighters, code officials and other stakeholders including banks and insurers.

ESRG is a fairly new company, only a year or two in existence, but you have a lot of experience between your leadership team in batteries, energy storage and fire safety. What’s behind the origin of what you do?

Nick Warner, founding principal: I got into batteries a little over a decade ago, originally in the electric vehicle performance and degradation space, working at Ohio State University, which at the time, had a pretty state-of-the-art battery lab, did a lot of battery testing for about four years, did my Master's thesis there and then ultimately ran the lab. Over time, I started developing more of an interest in battery second use and battery controls, that ultimately proved to be helpful down the road.

About five years ago, I made the jump over to DNV GL. Instead of cycling the batteries for performance, we were lighting the batteries on fire to see to see what they were doing. I've been a firefighter in kind of a previous life in undergrad. And so it was a pretty seamless transition for me. Over the next three and a half years at DNV GL, I built out their safety and testing programme in the US, leading their efforts in all things related to energy storage safety.

I started seeing a number of gaps in the industry that we felt were going to be problematic with respect to how quickly the industry was anticipating deploying storage in the US.

I had been working with Paul Rogers, who had been the energy storage expert to the Fire Department of New York (FDNY) for several years. Then our third co-founding partner Tom Benson is a fire investigator here in Central Ohio, who was involved in all of our large-scale fire testing. So we put ESRG together.

We did our first project in July of last year. ESRG is intended to be an emergency response company, to be that subject matter expert to be there to help folks if and when something goes wrong with the battery to make sure that it's managed as safely as possible.

What are some of the gaps in safety that you identified across the industry?

Ryan Franks, business manager: The thing that is really important to solve is the holistic nature of energy storage systems. Back 10 years ago, or more, when a lot of these systems were first becoming commercialised, people were paying a lot of attention primarily to the battery cell. And certainly there are still issues there, around manufacturing quality, things of that nature.

But as the industry solved that issue, now it is sort of ramping back up in terms of constructing the entire system. And so one of the things that ESRG is really well-positioned to do is bridge the gap between a lot of different disciplines and different backgrounds. Because one of the factors that results in a lot of safety gaps is that you're dealing with people.

So the concerns and the gaps are increasingly related to not so much manufacturing, as has been the case in a lot of historical industries.

You're looking at a system that has controls, that has HVAC and ventilation concerns, that have sensing concerns, these are being placed in a variety of different locations from a desert, to a seaside to very cold, very hot climates.

There's a lot of project specific engineering that goes in there. And then there are a growing body of codes and standards, obviously, maybe chiefly among them (National Fire Protection Association code) NFPA 855 for the safe installation of energy storage systems, that are working to solve or at least create a baseline for a lot of those gaps.

NW: The industry themselves didn't have an expertise in fire safety. What we're finding as we're doing more and more large-scale fire testing with folks, the battery people were becoming even more afraid of their systems than the fire service was. That was unfortunately breeding a degree of mistrust because there was information that wasn't being shared as transparently as it needed to be.

We saw that relationship becoming increasingly strained to the point where we're concerned about how well the industry is going to be able to deploy systems.

Fortunately, with the adoption of NFPA 855, and things like that, there's now some regulatory framework in place to follow, or at least to use as guidance for getting these systems in the ground. It's still a bit of a Wild West in places, and there are other fire codes, particularly the international fire code that has been adopted in California that are helping. But at the end of the day, it was a very relationship dependent industry, and we just thought that if the relationship could be improved, that would help speed up deployment.

In the meantime, we also saw a need on the insurance and end-of-life side for energy storage, for disposal, etc. to get these batteries packed up and taken out of places after they failed. 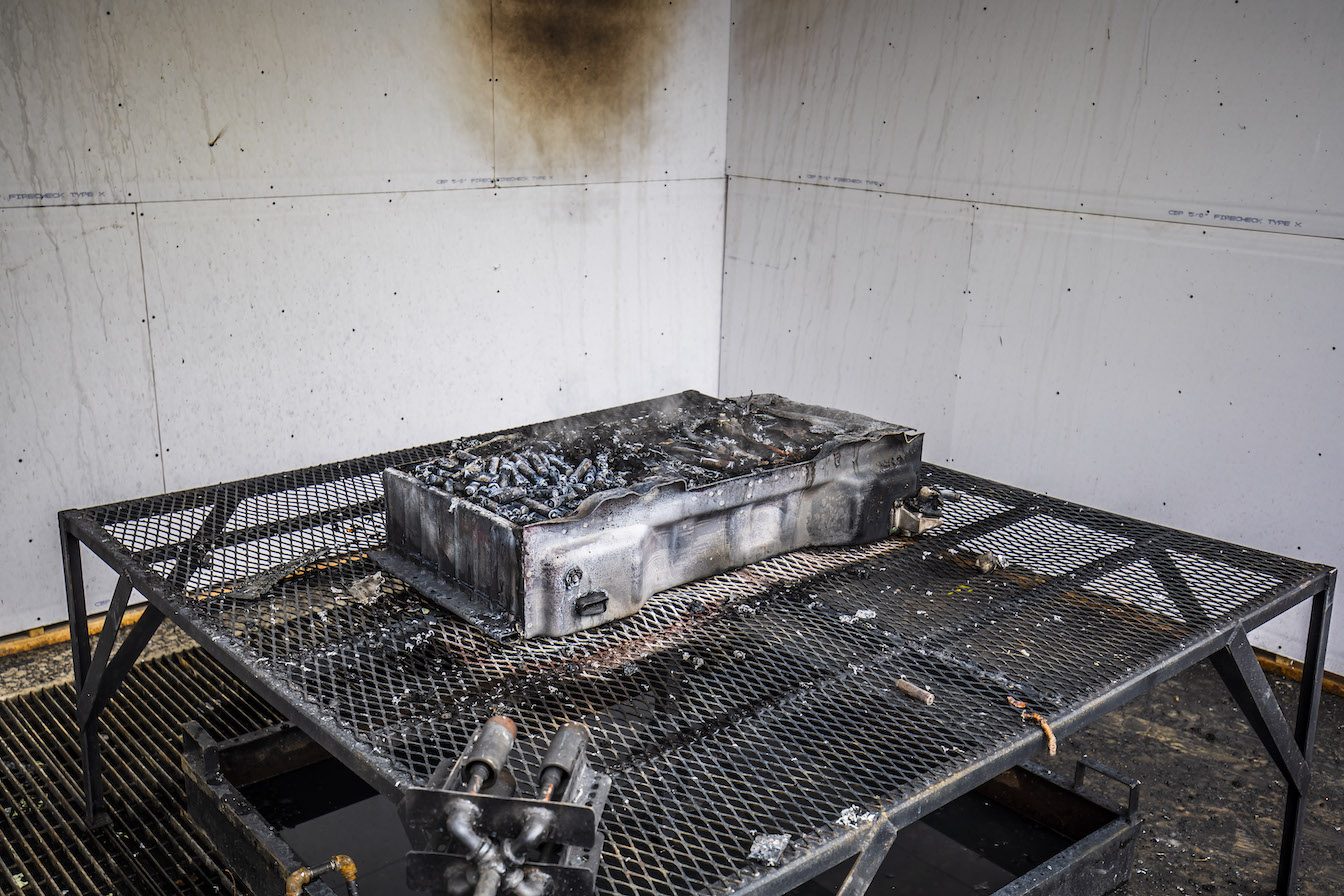 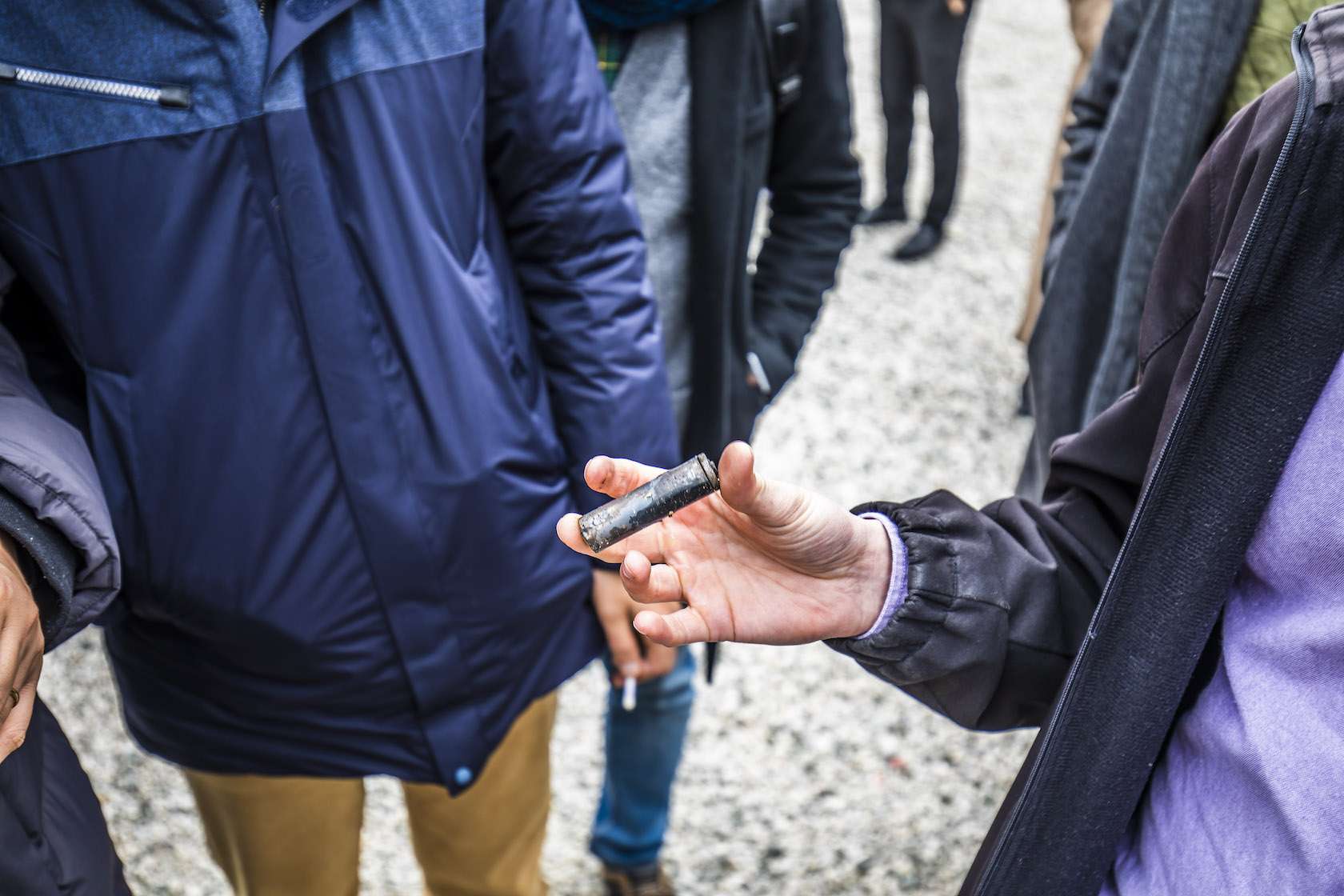 NW: Tremendously so. If you bring in a purely fire protection engineer to review your system, and sign off on it, they don't know anything about batteries. They know a lot of things about fire protection, but they are looking at what they think is a fire load. And more often than not, they don't even correctly identify or classify the actual fire safety risk in terms of what they need to protect against, but they know nothing about the battery [or its operation].

When we evaluate safety, we look at how the battery is going to be used. We look at what we know about this particular battery in that application. Is it high power? Is it high energy? We even review, HVAC cooling loads as part of our service offering because we see a fact is a big issue with energy storage.

We look at who's in the control room running this thing. What are your intended duty cycles? How does the control system and the battery work?

If you're using the battery in a very high power application, you're generating a lot of heat. But we also look at your HVAC design, and it doesn't make any sense – and there was no analysis done on it [previously] – you just threw the biggest HVAC on there you could find and hope for the best. Thats something that nine times out of 10, it's going to prove problematic down the road. Those are safety issues, but that are going to be operational and revenue generating issues long before they're actually safety issues.

Our publisher Solar Media is hosting the sixth annual Energy Storage Summit on 23-24 February and 3-4 March, 2021. See the website for more details.