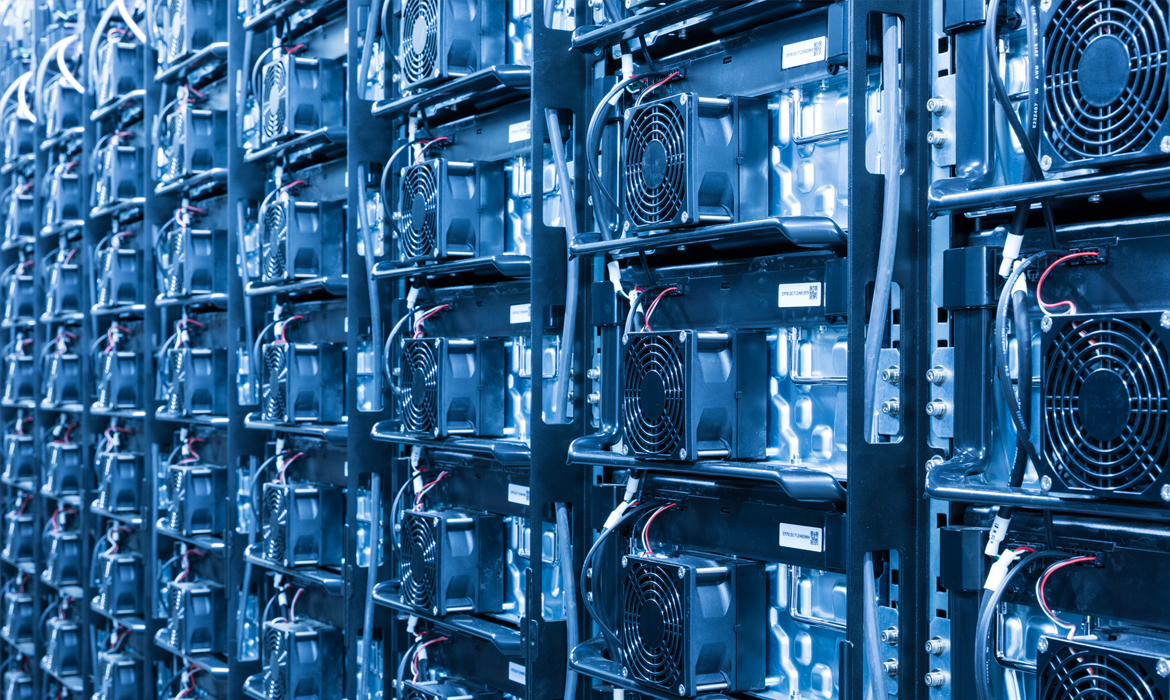 Europe’s ‘first commercial battery park’, a 5MWh lithium-ion battery system that was recently tripled in size to 15MWh, has been used to successfully restart a disconnected power grid in Germany.

Energy storage system provider and integrator Younicos originally built and connected the 5MW / 5MWh battery park in Schwerin, a city in northern Germany, in 2014. It was commissioned by utility WEMAG, which has been using the energy storage system to provide frequency regulation and other balancing services to its grid, particularly with regards to enabling the addition of more renewable energy capacity, in a region with numerous large-scale wind power facilities.

Younicos recently completed the expansion of the park, adding an extra 10MW / 10MWh of energy storage this summer, providing the control software for it, helped WEMAG integrate the upgraded capacity and carried out installation of power electronics. The expansion, announced in late October 2016 and finished this July, saw 53,444 lithium-ion batteries added, along with 18 inverters, nine transformers and a medium-voltage system.

According to Tobias Struck of WEMAG’s energy storage contractor Batteriespeicher Schwerin, two different battery types were integrated during this Phase 2 expansion, which was “particularly challenging from the point of view of cooling and the greatly increased capacity of new batteries”.

Recently, there has been increased interest in a handful of regions in the concept of using energy storage batteries to ‘kickstart’ disconnected or dysfunctional grids, a role generally performed by old-fashioned thermal generation plants.

In July, California municipal utility Glendale Water & Power (GWP) connected a 2MW / 950kWh battery energy storage system (BESS) at an electrical substation, designed to be able to regulate the transmission network and balance load, but also capable of providing black starts to generators on its network that have gone offline in unscheduled events.

A couple of months before that in May, there was some minor controversy when California utility Imperial Irrigation District (IID) successfully demonstrated the use of a battery energy storage system to provide a ‘black start’, firing up a 44MW combined cycle gas turbine. One IID representative said that to his knowledge it was the first time in history this kind of black start had been achieved.

However, while this may have been the first documented instance of black start with batteries actually taking place, the WEMAG project was from its inception designed to be capable of offering this service, making it somewhat of an academic question which project could be said to have been first.

On Monday, Younicos announced that WEMAG’s Schwerin 2 had successfully passed the test, restoring power to a grid that went offline. The battery system was paired with a combined cycle gas turbine and put into a microgrid which also included three substations. To avoid disruption for local customers, the setup was taken onto a separate network to those serving local demand, which continued to be met through other power lines and generators. Once the gas turbine was disconnected, the WEMAG-Younicos battery park was able to get it up and running again.

“This test is proof of the impressive grid-forming capabilities of battery power plants. It shows how smoothly our intelligent software can re-establish power in case of blackouts, as well as securely operate grids with high shares of renewables,” Younicos CEO Stephen L Prince said.

“System and supply security is a top priority for the federal state of Mecklenburg-Western Pomerania. The total blackout of the electricity network is thus very unlikely – but we want to be prepared for the worst case, which is why we are grateful that the battery park opens a new opportunity for restoring the power supply in the worst case,” the minister of Energy, Infrastructure and Digitisation for the local Mecklenburg-Vorpommern region, Christian Pegel said.

“Innovative black start and grid restoration methods significantly reduce the risk of damages caused by blackouts. Through its black start capability, WEMAG’s battery storage makes a significant contribution to this. Further tests with different configurations and including renewable energies can now follow.”

Meanwhile, Manfred Krüger, research fellow at the University of Rostock which has also been involved in the trial, dubbed ‘Kickstarter’, said the recent tests had proven correct his team’s theory that “it is possible to power up a gas turbine using a battery power plant and to synchronize the resulting islanded grid”.