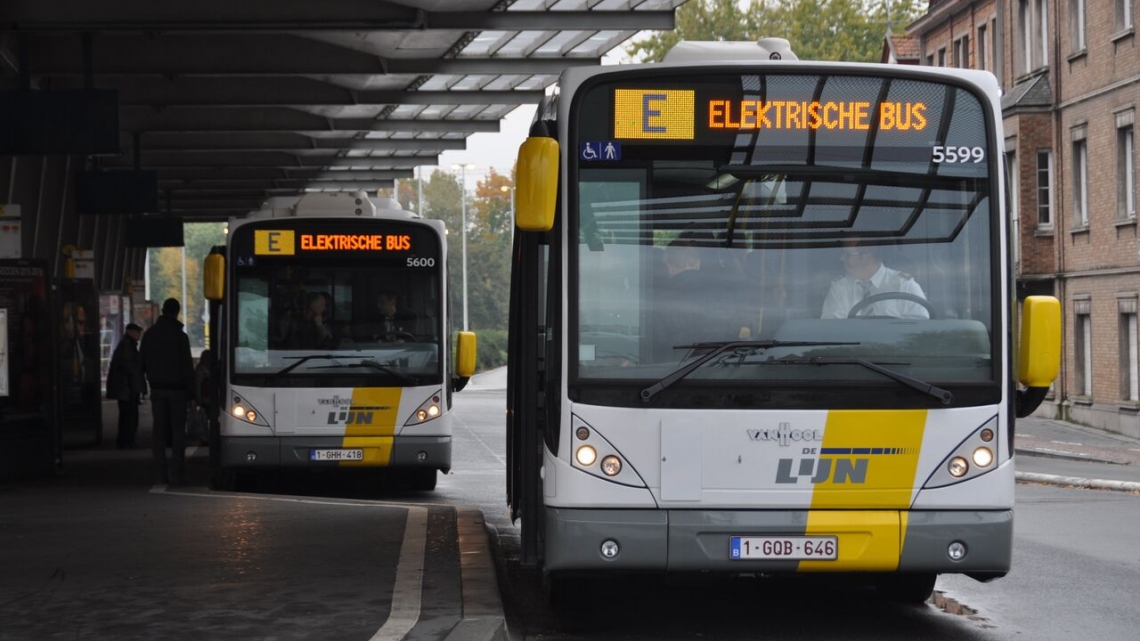 The nascent electric bus industry is by far most developed in China: over 98% of the world’s approximately 173,000 e-buses in 2015 were driven on Chinese roads. Government subsidies and urban air quality targets have incentivised the market, as well as the availability of debt financing.

In Europe the number of e-buses in circulation is far smaller, but the market is entering a watershed period of rapid growth in e-bus sales as diesel fleets across the continent are replaced by electric models. In contrast to 2015’s lowly number of new e-buses in Europe, by the end of last year, the continent had over 1,300 ebuses delivered or on order, according to ZeEUS (Zero Emission Urban Bus System – a European initiative to encourage market uptake of electric buses).

This transformation is part of a broader industrial surge towards electric vehicles: Navigant Research anticipates that in the four years to 2020, the global market for commercial and industrial e-vehicles will see a Combined Annual Growth Rate of 37%.

The adoption of e-buses is focused on metropolitan areas. This is because of the environmental benefits of e- buses, especially the zero greenhouse gas and NOx emissions of fully electric vehicles. E-buses are also much quieter than diesel vehicles.

Europe’s city air is much dirtier than it should be: a European Environmental Agency report, ‘Air Quality Europe’, showed that in 2013 major cities in every country in Europe apart from Dublin in the Republic of Ireland exceeded the EU’s NOx target. One of the greatest offenders is London which, in January this year, had worse pollution than Beijing, leading London mayor Sadiq Khan to say that the capital faced a health crisis.

Regulation is playing a significant role in market growth. As of January 2017, all buses sold in the EU had to meet the Euro 6 emissions standard (75% lower levels of NOx, with particulate matter at around 95% of Euro 5). However, analysis by the UITP (Union International des Transports Public) shows that in 2016 nearly half of the EU’s buses were still operating to Euro 3 standard or older – mass replacement programmes are clearly overdue.

City authorities are also taking their own initiatives to build the market. In May 2015, the C40 LEV (low emission vehicle) city network created the Clean Bus Declaration, a commitment to reduce emissions and leverage low and zero-emission buses to clean-up their air. C40 is a network of large cities pooling their efforts in combating climate change covering more than 90 ‘megacities’ and 650 million+ people.

And public awareness about the benefits of electric over diesel vehicles is at an all-time high in the wake of the Volkswagen emissions scandal, the growth of the e-car market, the meteoric rise of the Tesla brand and the enigma of driverless cars.

From the critical point of the industry’s economics and therefore the interest of investors, the technology in ebus batteries is proven; secondly, the ongoing decline in battery prices now makes electric buses financially competitive with diesel.

The focus of the industry’s innovation and growth is in battery electric buses, which come in two main varieties; ‘opportunity’ charged and ‘overnight’ charged.

Opportunity charging involves using a relatively small (50kWh) battery that is charged during the day, normally at bus stops. They have a high power density capable of propelling the bus (150-250kW) and being recharged many times at high power. Lithium titanate (LTO) batteries have the power and energy density to allow a 30-40km range from a 50kWh battery pack, rechargeable tens of thousands of times. LTO technology is closely related to the Li-ion batteries found in a mobile phone but they use Lithium Titanium Oxide as the negative electrode material (anode) instead of graphite which is commonly used in Li-ion batteries. The result is a lower cell voltage and consequently lower energy density, but a much longer cycle life (up to 10 times as long), a better calendar life, and better resistance to thermal runaway, making the batteries safer and higher in power density.

Overnight battery charging is often more practical, enabling the bus to run all day without recharging. However, there are signficant challenges: the battery is typically 250-350kWh – costing up to 60% of the price of the bus. The weight of the battery also impacts the overall efficiency of the bus adding weight and limiting passenger capacity.

Using a blended opportunity and overnight battery charging approach solves this problem, improving the efficiency of the bus and reducing cost without forcing significant infrastructure investment. This means recharging the bus during driver breaks once or twice a day in addition to the overnight charging.

Only certain Li-ion batteries can be used in this way as they require a higher cycle life, faster charging capabilities and good energy density.

Other options include hybridisation, which typically reduces NOx emissions by between 20 to 50%. Hybridisation is a useful middle step for locations where a long driving range is required and the recharging infrastructure is not mature.

The electrification of buses has a huge role to play in improving the quality of people’s lives and the environment, and we are delighted to be at the forefront of the industry’s momentum. In just two years in Europe, we have gone from demonstrating our first fully electric bus in Bruges, Belgium, with Van Hool and Bombardier, to announcing a strategic partnership with Skoda Electric that will see our technology rolled-out across the company’s e-buses throughout the continent. Within a few years’ time, battery powered buses will no longer be a novelty in Europe’s cities.