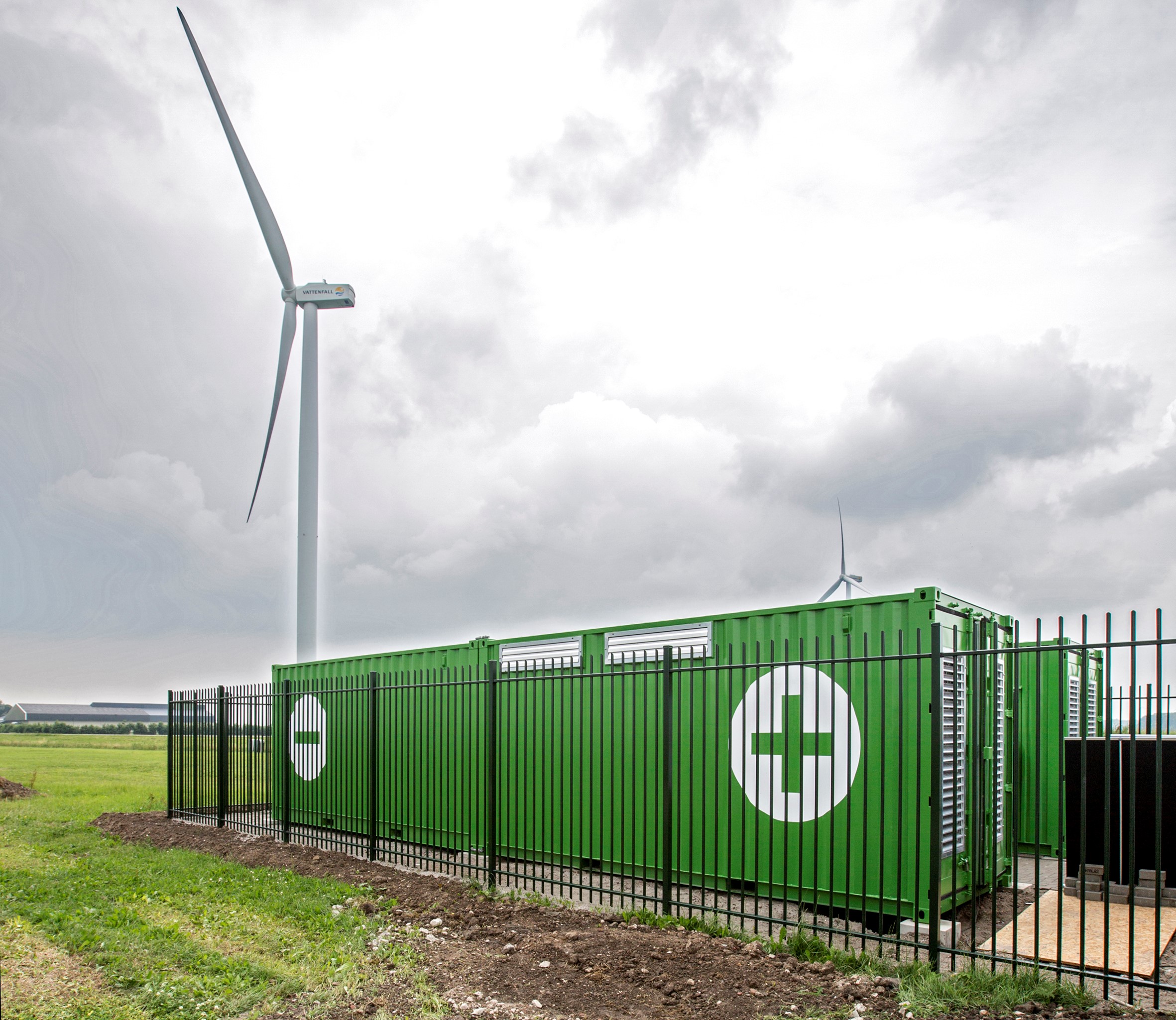 “Energy storage will be essential for the transition to a low carbon economy based on renewable energy sources,” MEP Claudia Gamon, who authored the report, said. Image: Alfen.

Update 14 July 2020: Further to publication of this story, media representative at the European Parliament informed Energy-Storage.news that the resolution voted on as yet remains non-binding and “won't have a direct legislative effect”.

The European Union has agreed that energy storage will be vital in its clean energy economy of the future, as Members of European Parliament (MEPs) voted overwhelmingly to adopt a strategy report putting energy storage and hydrogen at the heart of its agenda.

After the vote on Friday, in which 556 MEPs were in favour with just 22 against and 110 abstentions, MEP Claudia Gamon, the author of the report on a comprehensive European approach to energy storage, said “energy storage will be essential for the transition to a low carbon economy based on renewable energy sources”.

The scope of the definition includes technologies such as pumped hydro, battery energy storage, thermal storage and green hydrogen. Gamon said that these technologies “must be given market access to ensure a constant energy supply for European citizens”. Prior to Friday’s vote, the European Parliament Committee on Industry, Research, Telecoms and Energy (IRTE) had voted in favour of introducing the report in similar proportions: 53 MEPs on the committee were for, with just 3 against and 15 abstentions.

Recommendations made include the removal of regulatory barriers that exist across multiple EU jurisdictions, such as double-charging, where energy storage systems are charged twice for using the grid: once when charging from it and again when discharging into it.

This prevents energy storage systems from delivering services cost-effectively that can be beneficial in balancing the supply and demand of electricity, particularly when adding larger shares of variable renewable energy from solar and wind. That recommendation was also included in the EU’s just-published Strategy for Energy System Integration, which seeks to pull down the barriers to decarbonisation and modernisation across multiple sectors, from power and heat to transport.

The report can be read here. It further calls on Member States to “fully explore their energy storage potential”, calls on the European Commission (EC) to “develop a comprehensive strategy on energy storage” that can establish a “highly energy-efficiency and renewables-based economy”, which implements a technology-neutral approach to ensuring a level-playing field, considering both commercial available technologies as well as others that are “close-to-market”.

Green hydrogen could have a big role to play in European decarbonisation, while support for local manufacturing of batteries could support the continent's economic competitiveness and sustainability goals, analysis and consultancy firm Clean Horizon's head of market analysis, Corentin Baschet told Energy-Storage.news today.

“We recognise that hydrogen has a large role to play in the European decarbonisation: according to Clean Horizon’s computations, with a price for solar and wind electricity reaching €15/MWh (US$16.99/MWh), hydrogen from electrolysis could be produced at a cost of approximately €1.5/kg and be cheaper than hydrogen from steam methane reforming,” Baschet said, adding that Germany and France as well as soon-to-be non-EU Member State Britain could be among the first countries in Europe to “invest billions into this high-potential energy carrier”.

“The development of a European battery manufacturing supply chain will enable to reduce the reliance of the industry on Asia. It will simultaneously enable to increase traceability and reduce the carbon footprint of the batteries,” Baschet said.