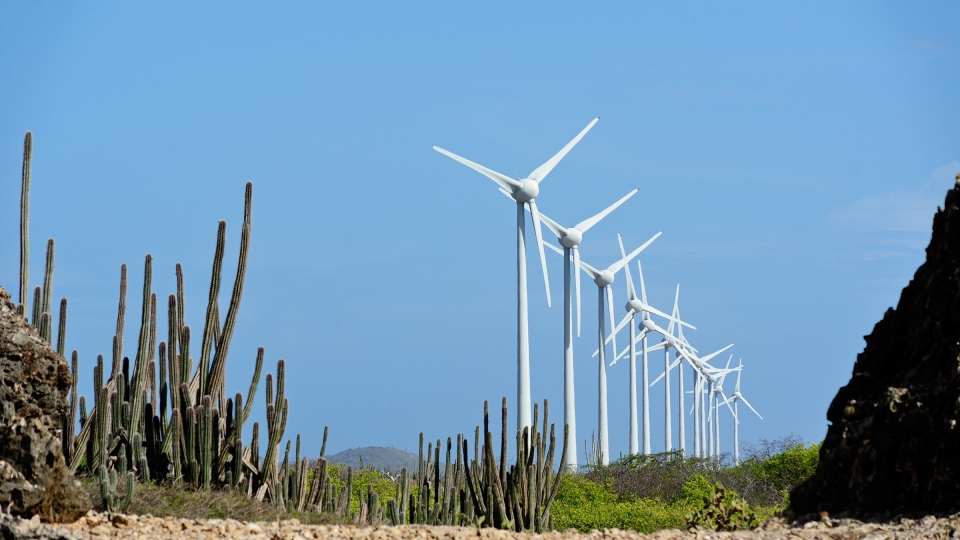 The island already has 11MW of wind turbines, with ambitions to deploy more solar PV and to end much of the curtailment of renewable generators using the new energy storage system. Image: ContourGlobal.

The project is being executed on the island of Bonaire, a Dutch Antilles territory off the coast of Venezuela. Local power generation company ContourGlobal Bonaire, itself a subsidiary of London-based power generator ContourGlobal, contracted Wärtsilä to carry out the work after several apparently successful years of the two parent companies working together in various market segments in other regions of the world.

Expected for completion in April this year, the project will pair the new advanced battery energy storage system with the island’s generation and distributed energy resources. A Wärtsilä-Greensmith representative told Energy-Storage.news that this will include, but not be limited to, existing equipment.

These are: 11MW of wind generation, 14MW of diesel engines, 3MW of backup thermal generation and an existing 3MW battery system. The latter is only used to provide backup in the event of outages and other issues. Wärtsilä-Greensmith has been handed an EPC (engineering, procurement and construction) contract that includes hardware (batteries, inverters) as well as energy management software.

The representative said that the project will increase the island’s ability to use renewable energy even without new investment in generation as some of the output of existing assets requires curtailment at present and that surplus is not being used. The project will also aid the reliability and security of supply of energy to the island.

“This is the important first step in enabling Bonaire to significantly increase renewable penetration and positions the grid to integrate solar as the Island of Bonaire looks to develop,” the representative said.

Greensmith CEO John Jung – and others – have repeatedly talked up the growing importance of software, not only in controlling and managing standalone energy storage projects but also in coordinating complete microgrid systems and distributed and smart grids. The Bonaire project will utilise GEMS, Greensmith Energy’s proprietary software platform, for control and dispatch.

It’s the latest in a line of projects designed to wean island territories off dependence on imported fossil fuels using a combination of energy storage and renewable generation. Several years ago the International Renewable Energy Agency (IRENA) identified that due to the cost of importing fuel and rising energy demand, many island territories around the world could economically deploy such distributed energy solutions despite high initial capital expenditure requirements. 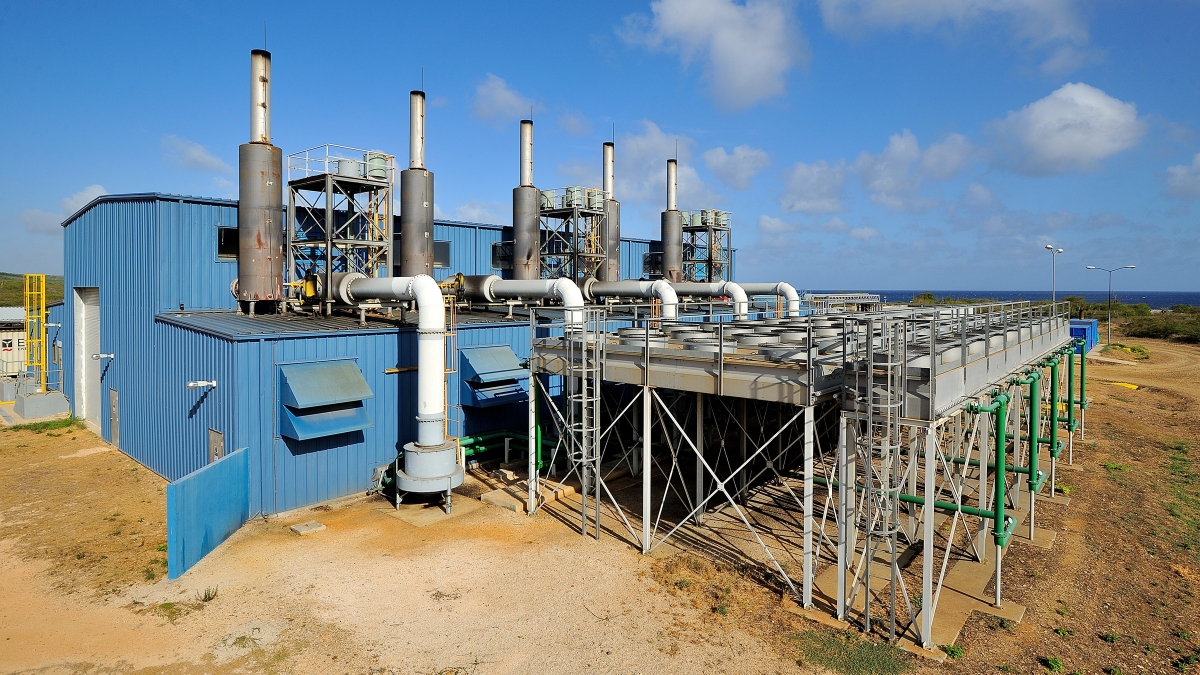