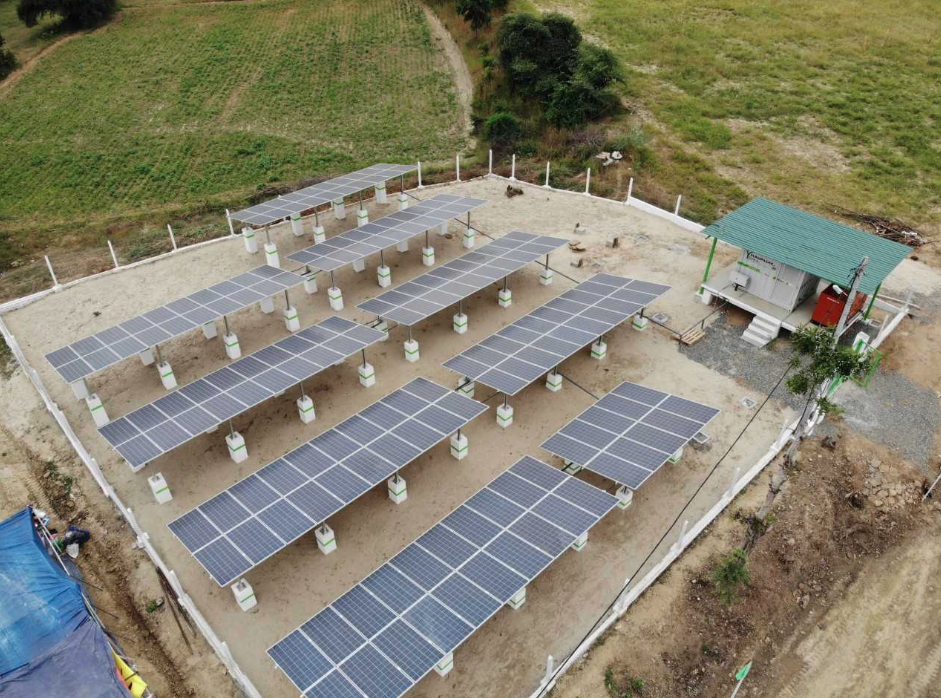 ENGIE has teamed up with a Myanmar-focused off-grid energy specialist to help spur rural electrification across the Southeast Asian country with mini-grids combining PV, diesel and battery storage.

The French energy giant has been increasingly active in the off-grid clean energy space in India and Africa since 2016, and this month has taken a minority stake in Mandalay Yoma Energy, to focus on Myanmar's national programme for total electrification by 2030, in a country that has at least 27 million people without access to power.

Nathalie Risteau, director and co-founder of Mandalay Yoma, told PV Tech that the company is already providing power to 6,000 consumers, which is more than half of what the government achieved in the last two years.

“As a market leader we want to consolidate this leadership and move onto bigger numbers,” she added. “Out of 30,000 villages which are unelectrified in Myanmar we would be happy to do 1,000 in the next 3-5 years, and each village could have between 50-100kW of solar PV on average, with varying battery sizes. 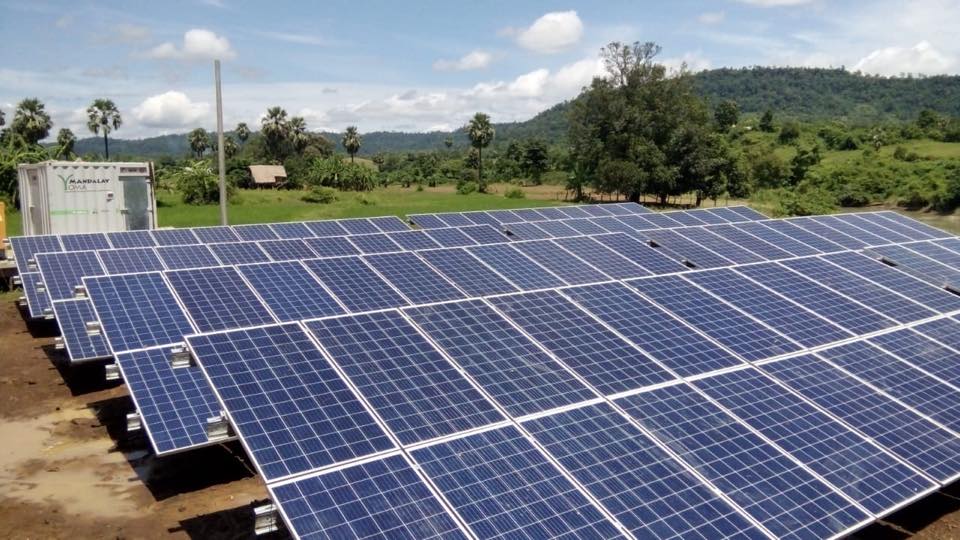 Mandalay Yoma was founded in 2014 and has taken a market leading role in Myanmar's PV mini-grid industry since then. All the firm's projects, apart from the very first, combine solar, energy storage and diesel power backup. These tend to use PV modules from major Chinese supplier JinkoSolar and lithium-ion batteries from Alpha ESS.

All the Mandalay Yoma Energy solutions are designed in order to provide longevity and serve for long time periods and can also be connected to the national grid should transmission capability arrive at some point on the future. The company has also designed a containerised solution, which integrates the batteries the inverters for faster mini-grid deployment.

“Now we don't have to build a special shed for housing the battery and inverters, the monitoring systems,” said Risteau. “We just bring our container on site and we do the foundation for the panels and the wiring but the whole process is accelerated.”

Last mile of the grid

Under the new partnership with ENGIE, Mandalay Yoma Energy will prioritise implementation of solar mini-grids particularly in villages that are far away from the National Grid, which come at the last phase of electrification and that are too expensive to be connected through the main grid as it is, said Risteau.

“There is significant potential for targeting these at first and in the future definitely it could be another step to look at those which have some sort of solar home systems (SHS) as an intermediary solution,” she added.

“This is what Myanmar needs at the moment because it has that opportunity to leapfrog towards the future and not make the same mistakes as other countries in the region, with more traditional energy mixes. Myanmar is very well positioned for that with an abundance of natural resources and mini-grids are definitely a very good answer to the current problems of lack of energy access in the rural areas.”

All the projects will be under the country's DRD mini-grid programme that is aligned with the National Electrification Plan 2030, which is supported by US$400 million from the World Bank for the off-grid segment across both SHS and mini-grids.

“To electrify the whole country, it means that half a million households have to be electrified every year so the country has to run at a very fast pace,” said Risteau. “They are helped by different organisations by the World Bank, by GiZ and we are definitely confident that the goal can be achieved with the support of the strong market actors like ourselves and that's why we are very keen on scaling up.”

The contract signing ceremony between Sol Partners, the Singapore-based holding company of Mandalay Yoma Energy, and GDF International SAS (GDFI), a member of the ENGIE Group, was held in Naypyidaw, in the presence of representatives from Myanmar’s Department of Rural Development, Ministry of Electricity and Energy, the French and European Embassies, the World Bank, GIZ and DICA. 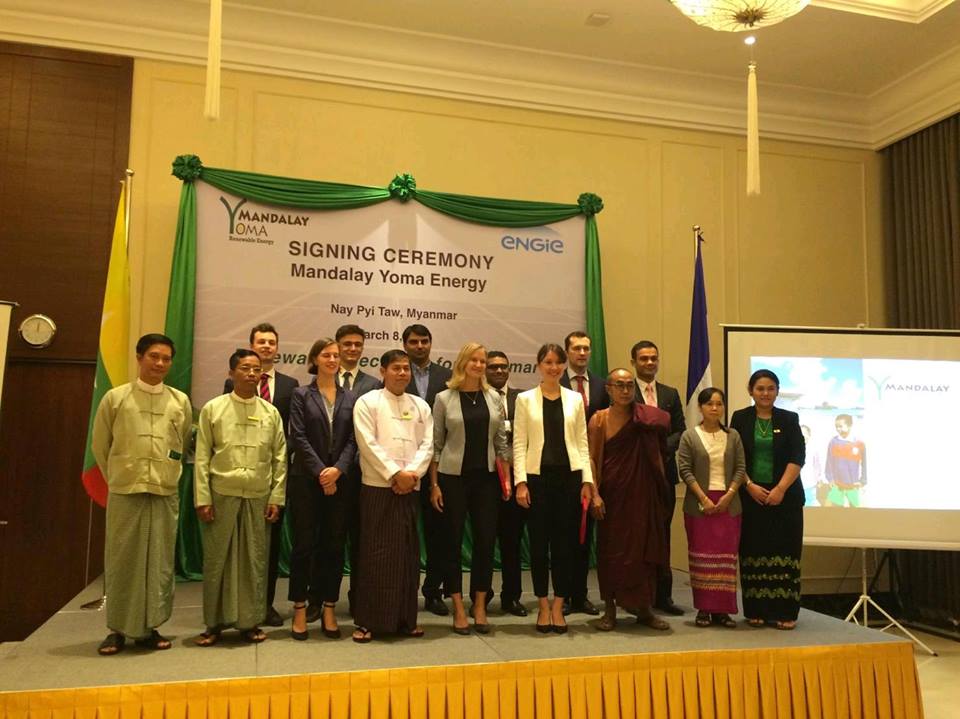