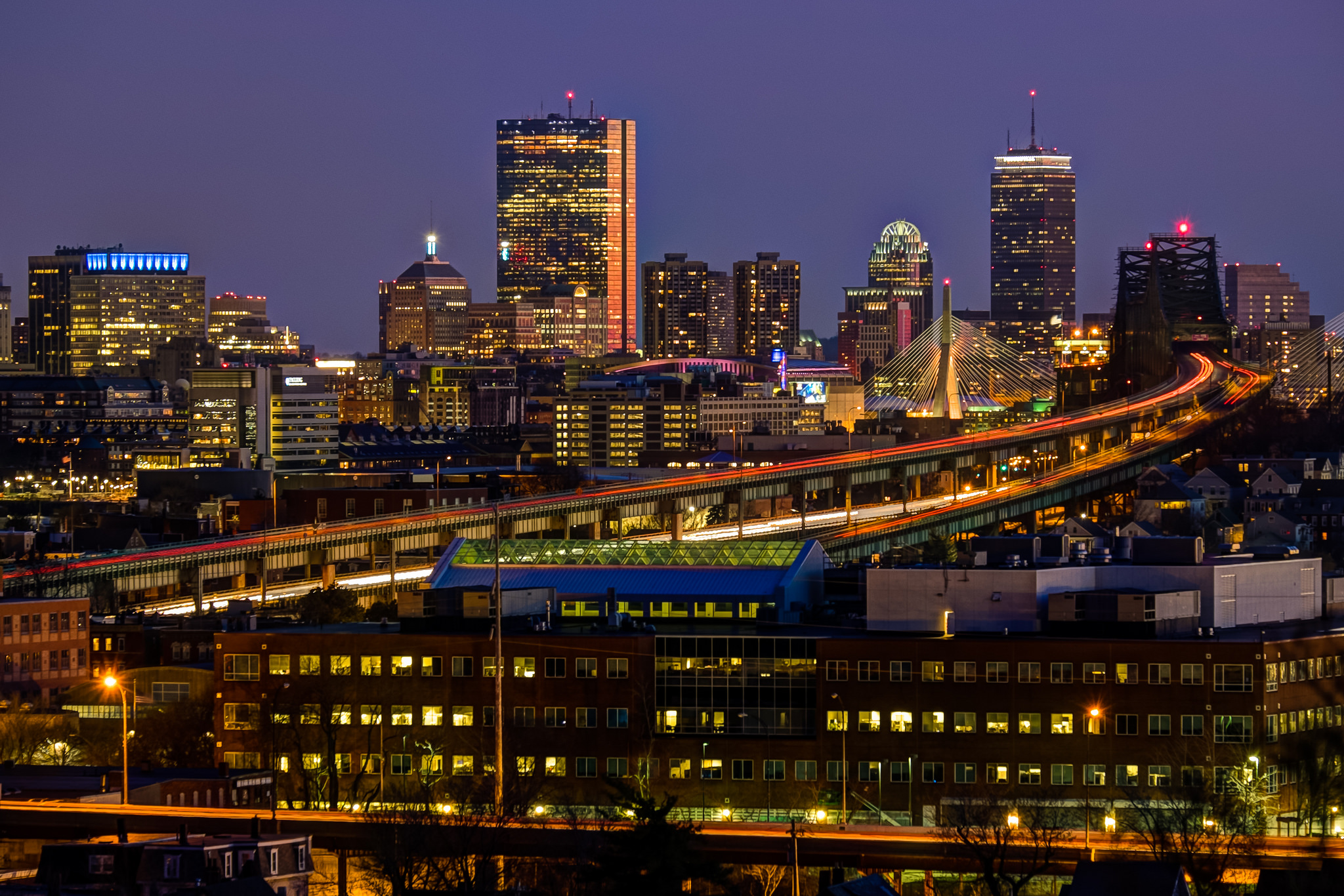 Engie North America has bought a four-project pipeline in Massachusetts that comprises 25MW of solar and 22MWh of energy storage.

It is one of a “number” of solar-plus-storage portfolios that will be deployed by Engie under the state’s solar incentive programme, the Solar Massachusetts Renewable Target (SMART), according to a company release.

The new projects are expected to be operational by the second half of 2020 and run for 20 years. The energy storage systems will use Engie’s GridSynergy software platform and will operate in the ISO New England wholesale markets.

The new projects will add to Engie's purchase of a 19MW/38MWh solar-plus-storage pipeline in the New England state in July.

While Engie develops and operates distributed solar across the US, the new portfolio is “one of the first” that combines solar and storage “at scale,” according to the company.

Engie Storage chief executive officer Christopher Tilley noted that “innovative storage and solar-plus-storage initiatives in New England are now taking root, and we are seeing the emergence of this industry after years of behind-the-scenes market development.”

SMART was launched in September 2018 and works through tariff-based incentives. Three of the state’s investor-owned utilities, National Grid, Eversource and Unitil, pay participating solar energy projects for contributing solar energy to the grid.

US solar prospects amid PPA uptake and a changing policy landscape will take centre stage at Solar Media's Solar & Storage Finance USA, to be held in New York on 29-30 October 2019.