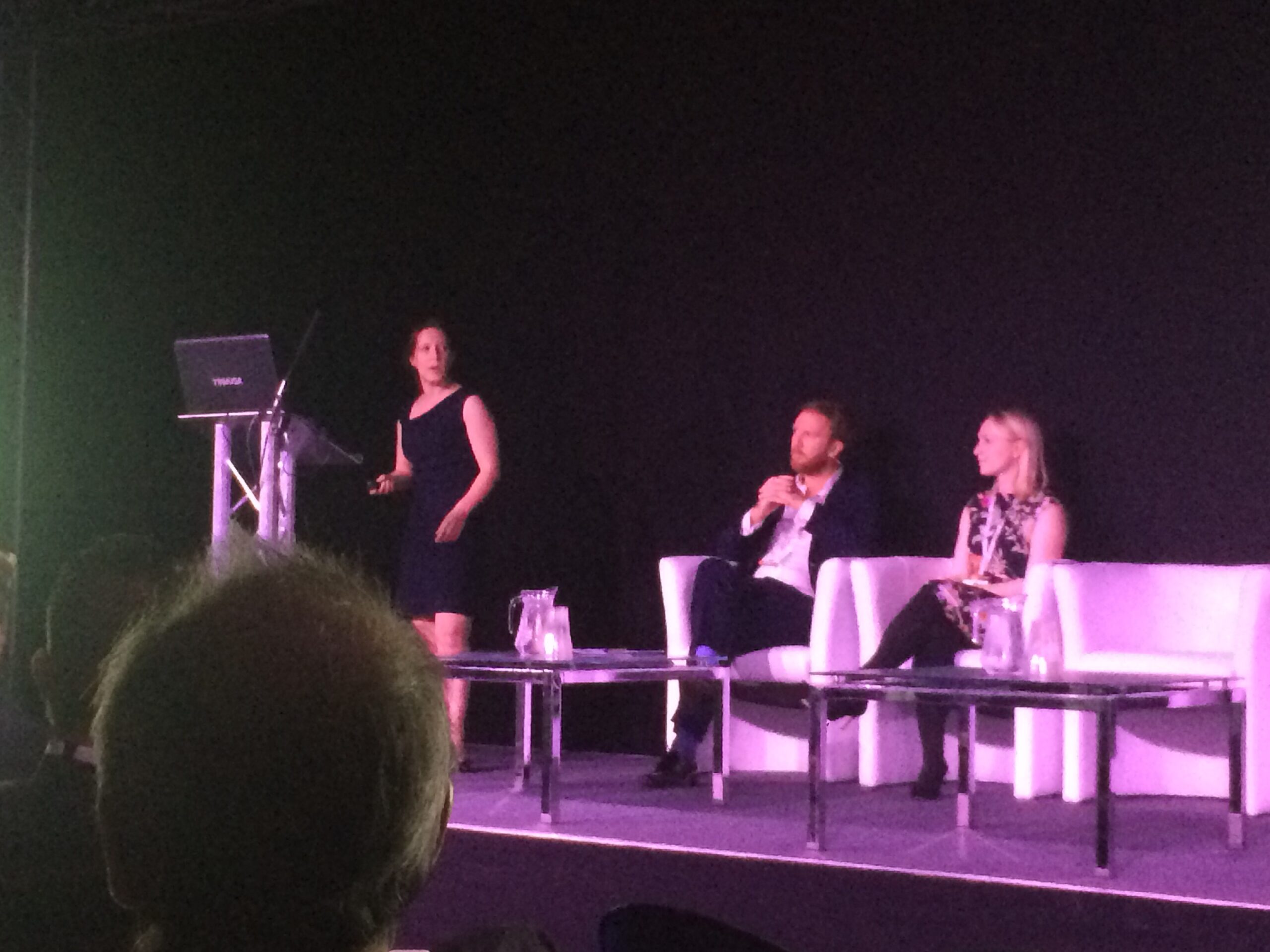 Energy storage could be considered the “great hope” for the renewable energy industry in Britain, according to the head of policy at the Renewable Energy Association (REA).

The REA’s James Court made the opening remarks on Tuesday morning in his capacity as chair of the Energy Storage Conference at Solar & Storage Live 2017. He said that since 2015, renewables sectors, in particular solar PV, have been hit by cuts to support from the government coupled with the uncertainty for investors this has lead to.

However, he said, energy storage at present seemed like a technology the whole clean energy sector could get behind. Court added that this enthusiasm appeared to be shared by the government, with the REA man describing “huge excitement” from policymakers about the potential for batteries and other forms of energy storage.

That excitement has been backed by the release of consultation documents by the government department for Business, Energy and Industrial Strategy (BEIS) and regulator Ofgem, which Court said may even be the first government document he has personally seen which is in many ways “ahead of the curve” of where the migration towards decentralised energy is going.

While the Electricity Storage Network, whose CEO Georgina Penfold spoke shortly after Court, had long advocated that Britain should have 2GW of energy storage deployed by 2020, by current estimates the country could reach that figure this year, the REA head of policy said.

The All-Party Parliamentary Group (APPG), a selection of government representatives from across the political spectrum, formed to discuss energy storage broadly fell into two camps, according to Court: those that saw energy storage as a future proposition, perhaps useful now but not really needed for another 20 years, versus those that already believed it to be a “silver bullet” for adding flexibility to the network. There was also within that group a desire for the UK to be a world leader in providing technology and services to the energy storage sector. The success of the UK’s enhanced frequency response (EFR) tenders was evidence of the industry’s expertise, Court said.

Meanwhile, Electricity Storage Network CEO Georgina Penfold said that policy is “definitely moving in the right direction”, with regulator Ofgem having just put out its criteria for energy storage licensing in the past few days.

Penfold said that as well as at household and utility or network level, there should be future opportunities for commercial and industrial energy storage, with more environmental levies, time-of-use charging for electricity bills and half-hourly settlement expected to be introduced. At the moment, Penfold said, for C&I users it is not so much about reducing the costs of their power use, than it is about stabilising those costs and hedging against future utility price increases.