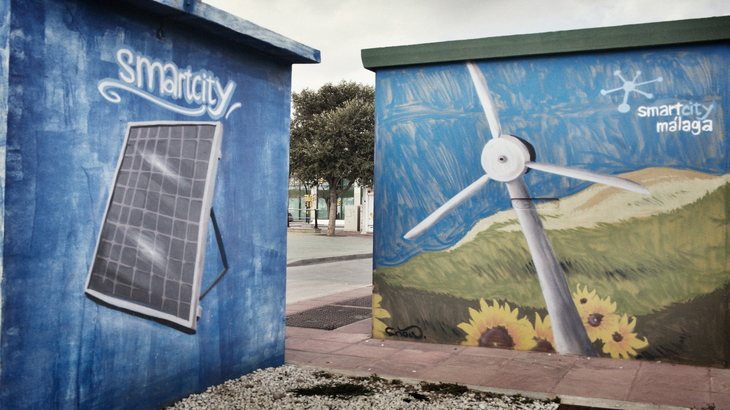 A subsidiary of Enel is jointly developing a large-scale lithium-ion battery system project with wind power developer ENERTRAG, in what will be the multinational utility’s first energy storage project in Germany.

Enel Green Power Germany, a local division of the Italy-headquartered company holds a 90% stake in a special purpose vehicle (SPV) created for the project, with ENERTRAG holding the remaining 10%. Located in Cremzow, Brandenburg, it will be a 22MW lithium-ion battery system.

Storage system provider Leclanché will act as EPC partner to the project, which is expected to require total investment of around €17 million (US$21 million) and will be built in phases. The first 2MW phase is pencilled for completion in April this year, while the remaining 20MW will be deployed and connected by 2018’s end.

The plant will be a grid-stabilising asset, providing frequency regulation services under Germany’s Primary Control Reserve market. An estimated 31% of PCR in Germany now comes from batteries. It will be capable of rapidly responding to grid signals, while it will also be designed for future integration with ENERTRAG’s wind farms. As the frequency of the grid drops due to high power demand the battery charges with surplus energy, while the battery will be discharged when the opposite occurs. The ability to integrate wind power in future would further reduce the need to curtail output from wind farms when they are generating more power than the grid can accept at that time.

“The project in Cremzow is an important milestone for us because, after the success of similar projects in Italy and Chile, it will further demonstrate how beneficial storage is for energy systems, in particular when coupled with renewables.

“Storage is increasingly becoming a key tool in ensuring grid stability and is also a pathway towards the widespread adoption of renewables worldwide, facilitating their integration into power grids,” Enel Green Power’s head, Antonio Cammisecra, said.

In addition to those aforementioned projects in Chile and Italy – where Enel connected the country’s first solar-smoothing battery plant in 2015 ​– Enel was in December awarded three contracts by California investor-owned utility Pacific Gas & Electric (PG&E) for 85MW / 340MWh of energy storage projects to provide capacity to the network, charging at off-peak times and discharging during peaks.

In May last year, the company also bought up one of Britain’s early frequency regulation contract-awarded projects, a 12.5MWh installation by Element Power. Further upstream, the company also made a recent swoop to acquire energy storage software specialist Demand Energy.

On the 22MW project in Brandenburg, Joerg Muller, head of the board at ENERTRAG said it would help “play an essential role in safely phasing-out lignite in the state of Brandenburg”.

“As a next step, the Cremzow battery will address the proof of black start capabilities of ENERTRAG’s renewable regional power plant in the Uckermark area,” Muller said.

Meanwhile, partner Leclanché, which will also integrate and manage the battery system, along with power conversion equipment and energy management software, is building on a November order to deliver a 15MWh system for swb, a German utility company.