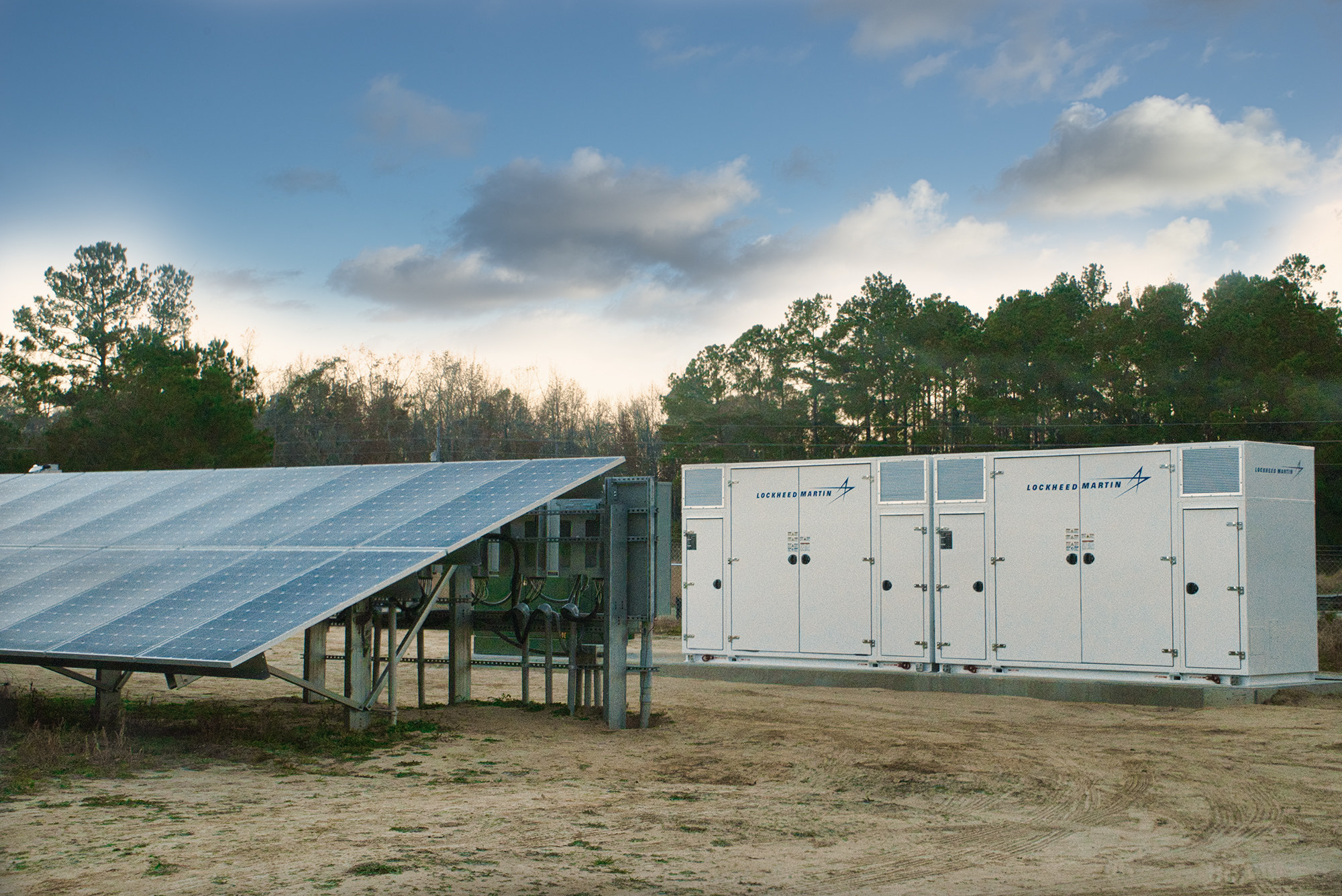 Cypress Creek Renewables, which developed 1GW of PV projects in an 18-month stretch up to the beginning of this year, has used Lockheed Martin’s lithium-ion battery storage solutions in a dozen just-completed solar-plus-storage projects.

Executing PV projects primarily in North Carolina and announcing US$1.5 billion of investment for 2GW of solar in that state last November, Cypress Creek used the GridStar Lithium energy storage solution made by the US aerospace and defence giant for 12 projects in communities served by Brunswick Electric Membership Corporation.

The electric cooperative has 94,390 meters in place and around 160 employees, with only around 13 consumers per mile of line, according to its figures. Adding solar-plus-storage at communities in Brunswick, Columbus, Robeson and Bladen Counties, North Carolina, will reduce peak electricity costs and create dispatchable solar resources.

Totalling 12MWh, the projects were first reported by Energy-Storage.News last summer as work began, when original developer United Renewable Energy (URE) signed PPAs with the co-op. Cypress Creek since acquired them from URE.

“This collaboration will provide significant value to our members for years to come,” CEO and general manager of Brunswick EMC corporation Don Hughes said.

Lockheed Martin began its push into stationary energy storage for grid and renewables applications in mid-2016, with company representatives telling Energy-Storage.News at the time that this marked a long-term investment in energy storage. This later included the commercial launch of flow battery products at the beginning of this year.

GridStar lithium is certified to UL 9540 product safety standards, is modular from 100kW to multi-megawatt applications and are delivered by Lockheed with batteries, controls software and balance of system components.

Despite Cypress Creek’s prolific last couple of years in PV plant development, this 12MWh tranche of projects marks the company’s first foray into solar-plus-storage, with the company undertaking development, construction, financing and commissioning.