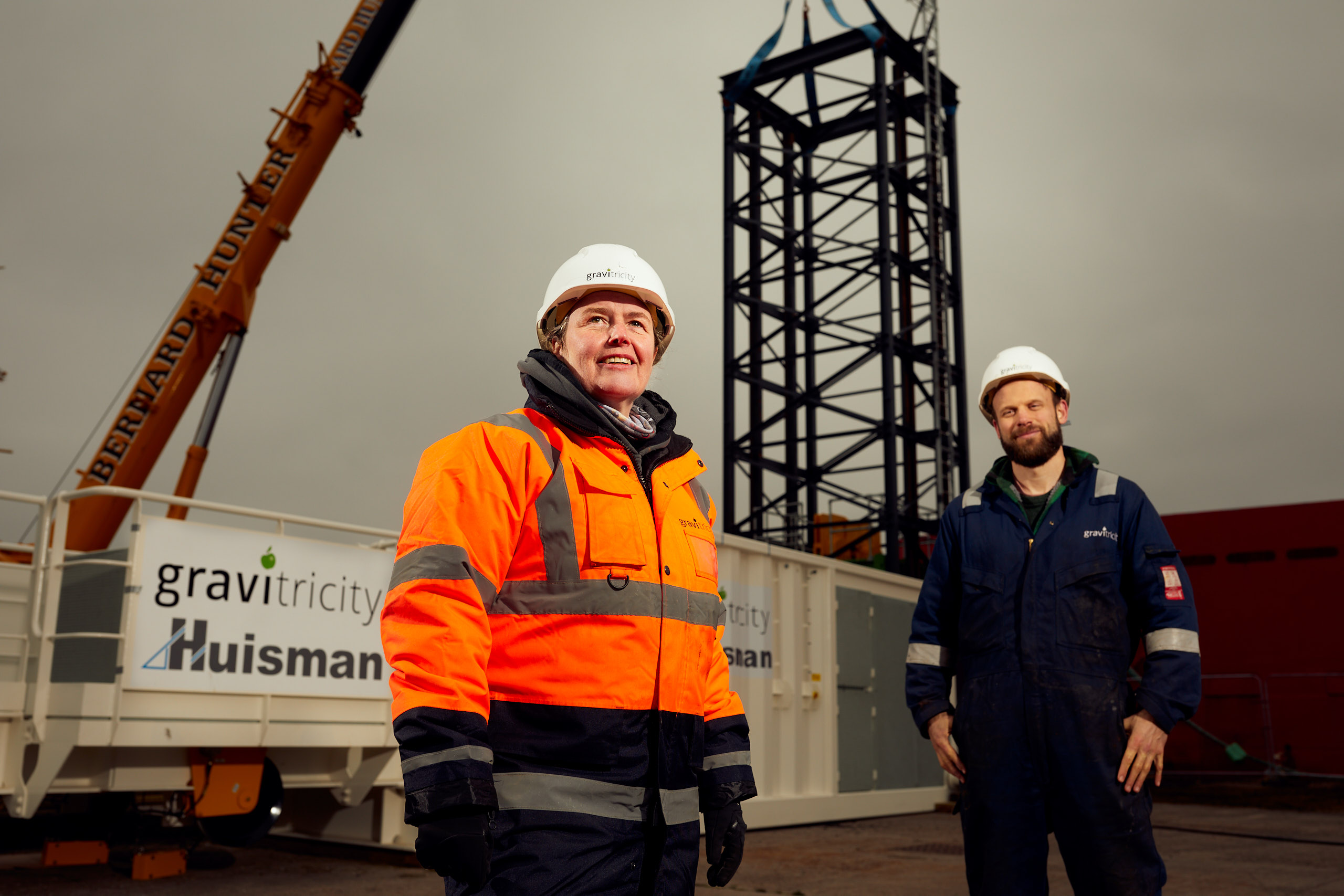 A new market mechanism for longer-duration storage should be created according to the UK’s Association for Renewable Energy and Clean Technology (REA).

In a new report, the trade association — formerly known as the Renewable Energy Association — looked into the need for longer-duration storage and the current challenges facing the technology, with a focus on storage with a duration of up to 24 hours. Technologies could include flow batteries, gravity batteries, pumped hydro, liquid air energy storage (LAES) and compressed air energy storage (CAES).

The REA detailed how the current merchant model presents a “significant barrier” to the development of large-scale longer-duration energy storage projects. It said that given the long construction period of large infrastructure projects and the time that will be required for consenting and procurement, action “needs to be taken now” to enable the first batch of new longer-duration storage to be commissioned by 2030.

It is therefore calling for the government – supported by regulatory body Ofgem – to establish a future-proof income stabilisation mechanism to de-risk investment into longer-duration energy storage, building on existing market arrangements.

This would enable longer-duration storage to compete with smaller-scale, shorter-duration technologies that require a smaller Capex but target the same revenue streams, the REA said. The trade association continued to state that the mechanism should be compatible with the operational profile of storage, incentivise efficient dispatch through price signals, de-risk investment effectively and enable participation from a range of technologies including emerging technologies.

When it comes to why the current market structures and incentives don't provide a favourable environment for longer-duration, the REA looked at a number of different market mechanisms.

While the UK government recently launched a £68 million (US$95 million) competition for funding to develop and commercialise energy storage technologies going from four hours duration of storage and discharge to days, weeks and even months, market signals and policy to support these types of storage are currently severely lacking, attendees at the recent Energy Storage Summit 2021 event heard.

In other UK energy storage technology news, this week mechanical energy storage start-up Gravitricity said that a 15-metre high lattice tower for its storage demonstrator project has been installed ahead of testing beginning next month.

Gravitricity’s technology works by raising weights totalling up to 12,000 tonnes in a deep shaft when there is excess renewable energy on the grid, and then releasing them when energy is required. In particular, the company is targeting decommissioned mine shafts as sites for development.

The company said analysts have calculated that the system can store energy at half the lifetime cost of lithium-ion batteries.

The company is building a £1 million 250kW demonstration project at Forth Port’s Prince Albert Dock, Edinburgh, Scotland, made up of the tower, two 25-tonnes weights suspended by steel cables, plus two fully grid-connected generator units. The tower and its top frame have been installed and work has begun on installing the electrical connection to the winch container, which is expected to be fully commissioned by April.

This will allow Gravitricity to move on to the test phase, where the company will begin by lowering weight to generate full power, allowing it to verify the speed of response possible.

“We calculate we can go from zero to full power in less than a second – which can be extremely valuable in the frequency response and back-up power markets,” explained Frances Tierney, engineering project manager.

“We’ll then run tests with the two single weights, dropping one after the other to verify smooth energy output over a longer period, alongside a programme of other tests to demonstrate and refine the full capabilities of the system.”

Gravitricity is expecting the time to drop – thus the time to full power, 250kW for the demonstrator – will be 14 seconds, with the weights travelling 0.6 m/s (1.3 mph). While the time to half power (125kW) is expected to be 28 seconds.

After a two-month test programme with the demonstrator, Tierney said the company will start work on its first grid-scale 4MW to 8MW project later this year.

Gravitricity managing director Charlie Blair appeared at the Energy Storage Digital Series online conference last year on a panel, explaining how the system works and arguing the case for its inclusion in the energy transition to low carbon resources, alongside representatives from flow battery company Invinity Energy Systems and liquid air energy storage company Highview Power; you can watch the full video of that discussion here.