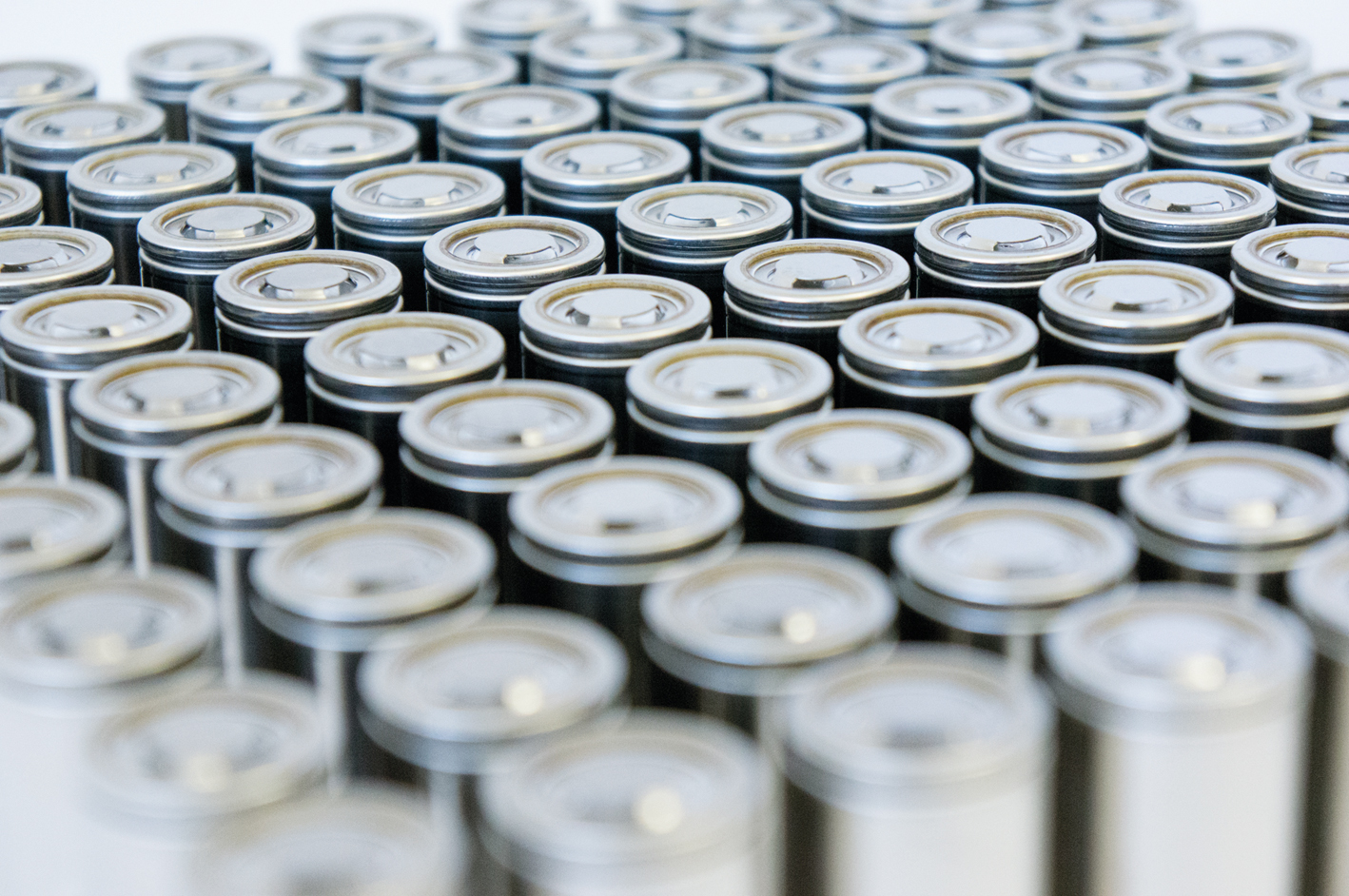 “We are happy about the Italian government's decision that allows us to fully resume business operations in Italy,” Manz AG CEO Martin Drasch has said, following a ruling that deems lithium-ion battery production to be of ‘strategic importance’ for the European country.

Mechanical engineering company Manz reopened its two factories in Germany, which include solar industry equipment production lines earlier this month after a three-week halt, our sister site PV Tech reported. That had been done with safety measures in place including short-time working and separate shifts to reduce social contact.

Subsequently, decree issued by Italian Prime Minister Giuseppe Conte that came into effect on 14 April gave a list of businesses that could resume operations – with safety measures, precautions and some restrictions in place. Among these restrictions was that employees not directly involved in production at factories such as Manz Italy’s should continue working from home.

Manz’s Italy site develops equipment which is supplied to lithium-ion battery manufacturers and makers of capacitors. Industrial and commercial production has been halted in Italy except for activities indicated in the recent government decree, which includes battery manufacturing and capacitors. Meanwhile, although the decree lists companies involved in the supply of electricity and gas as essential, there appears to be no mention pertaining to renewable energy or energy storage project work, although maintenance activites are thought to be permitted.

“At the beginning of this week, we terminated our three-week shutdown in Germany and Italy as planned. Thanks to the decree of the Italian government, we can now also restart production in Sasso Marconi near Bologna,” Manz CEO Martin Drasch said.

“This means that all of our sites are now fully operational again. Naturally, work at all sites resumes in compliance with the applicable pandemic control regulations and respecting proximity and hygiene rules.”

In addition to Germany and Italy, Manz also has production facilities in Taiwan, China (Suzhou), Hungary and Slovakia, where in March the company said activities remained unchanged.