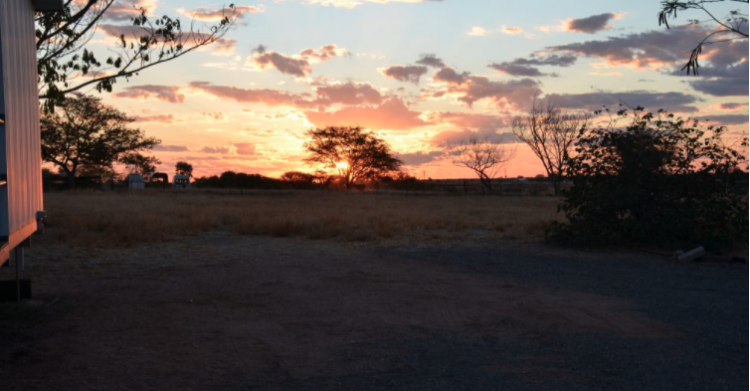 Construction on Australia’s first utility-scale wind, solar and energy storage hybrid project to be connected to the national grid is about to start near Hughenden in northwest Queensland.

Australian developer Windlab put out a similar release in October, but construction on the roughly 60MW plant is now due to start today. The project is owned by Windlab and its equity partner Eurus Energy Holding Corporation of Japan.

The innovative AU$160 million Kennedy Park Energy will take around 12 months to construct and is expected to be completed and start feeding clean energy into the network by late 2018, according to Windlab’s executive chairman and chief executive Roger Price.

He added: “This is an industry first that will produce and feed clean renewable energy into the grid with much greater consistency and reliability from a combination of solar, wind and battery storage. It’s also an important and valuable demonstration of how renewable energy can be used to cost effectively meet most network demand for power – day and night. We believe that this style of hybrid configuration will be increasingly used, particularly in remote locations and emerging markets, as the world transitions to a clean energy future. We are excited about the opportunities that the expertise gained from this pioneering project will present as we seek to replicate it across selected locations in Australia and Southern Africa.”

In a statement, Windlab said: “Queensland’s typical daily electricity demand increases during late afternoon and evening and is well matched to the timing to the state’s wind energy profiles. This means Queensland wind farms will produce most of their electricity at these times, which coincide with high network demand. Combining wind with the large amounts of solar generation expected to be added to the Queensland grid, will allow a higher penetration of renewable energy at lower costs while reducing the need for storage and other peaking capacity across the network.”

The next stage of the project named ‘Big Kennedy’ is set to provide up to 1,200MW of wind energy as well.