Coal retirements in Indiana could be hastened by 2.6GW of wind, solar and energy storage 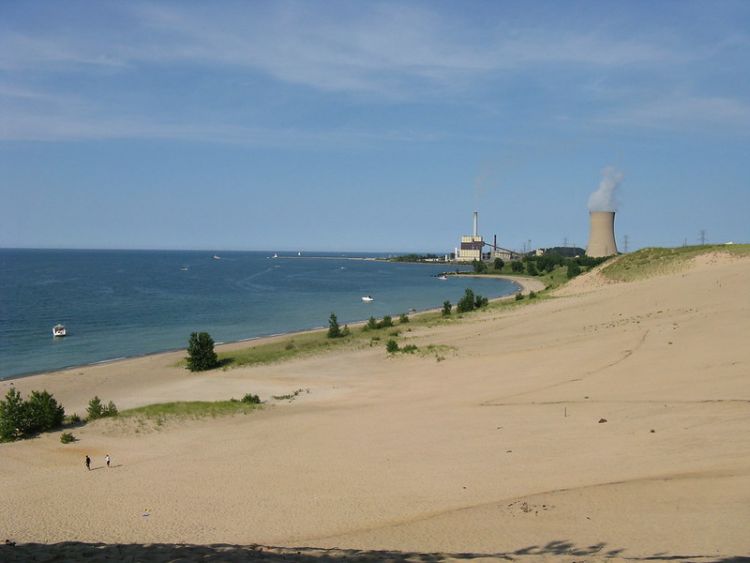 US utility Northern Indiana Public Service Company (NIPSCO) has issued request for proposals (RfPs) for a mix of technologies across solar, energy storage, wind and others to meet requirements for extra power generation identified under its Integrated Resource Plan (2018 IRP).

The Merrillville-headquartered company is one of seven utilities of NiSource Inc. and serves close to half a million customers in the northern part of Indiana. It currently has 2.9GW of generation capacity spread across coal, gas and hydropower. It now plans to divest away from coal assets, with a plan to retire most of this capacity by 2023, largely driven by calls from the local community to reduce pollution.

Earlier this year a NIPSCO executive said that renewables are so cheap that it may now be able to retire its coal plants earlier than expected.

It had released three separate RfPs including:

For each RFP, NIPSCO intends to identify and acquire existing or planned dispatchable, semi-dispatchable or intermittent generation facilities.

NIPSCO is willing to consider entering into a single definitive agreement with a counterparty for multiple projects in order to minimize the transaction costs for customers.

Proposals are due on 20 November.

According to the Solar Energy Industries Association (SEIA), Indiana has just 355MW of solar installed as of Q2 this year.

Regulated utilities in the US are required to file long-term plans with their Public Utility Commission (PUC), known as Integrated Resource Plans. This includes setting out spending and technical planning considerations which can be as long as 20 years. Basically, IRPs typically result in utilities then issuing the requests for proposal (RFPs) that then bring competitive bids from project developers including generation and now energy storage.

For example, earlier this year Georgia Power's IRP was approved unanimously by the Georgia Public Service Commission (PSC), pledging to increase renewable generation 72% in the state by 2024 and including a programme to procure and operate 80MW of energy storage.

Elsewhere in another recent example, in the wake of coal now being deemed uneconomical, North Carolina’s Investor-owned utilities are currently being called on by the utilities commission in that state to integrate the cost of carbon into their integrated resource plans (IRPs), as the PUC itself considers adding a pricing mechanism for carbon.

Industry commentators and experts have said that recognising the value of energy storage as an infrastructure asset in the US – and thereby enabling long term investor certainty as well as electric system stability and cost-efficiency – could be closely aligned with utilities' IRPs recognising the technology's potential role in balancing the system as well as integrating renewables.