Clearway signs PPA for 75MW of solar with battery storage in Oahu, Hawaii 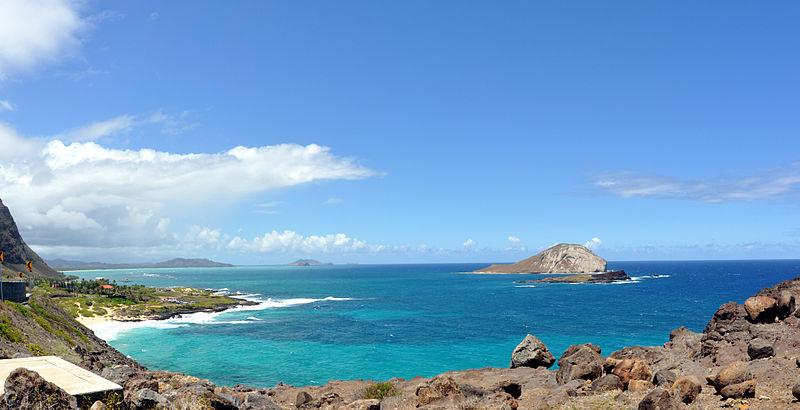 Hawaii has been a prolific installer of both rooftop solar and latterly batteries for energy storage. photo credit: Wikimedia wppilot.

The power purchase agreements have been submitted to the Hawaii Public Utilities Commission (PUC) for review.

“We are proud of the work Clearway is doing with Hawaiian Electric and all of our partners in Hawaii to expand renewable energy in the state,” said Clearway Energy Group CEO Craig Cornelius. “Hawaii is already a leader nationally in renewable development.”

The two solar projects are in addition to three Clearway solar projects that are currently under construction and will be completed in 2019. Combined, the five projects will generate 185MW of low-cost renewable energy – enough to power approximately 62,000 Oahu homes each year.

Hawaii has been a prolific installer of both rooftop solar and latterly batteries for energy storage and one of the US state’s smaller islands last year was also set to get its first ever grid-scale solar-plus-storage system with a 22-year PPA at US$0.17/kWh.