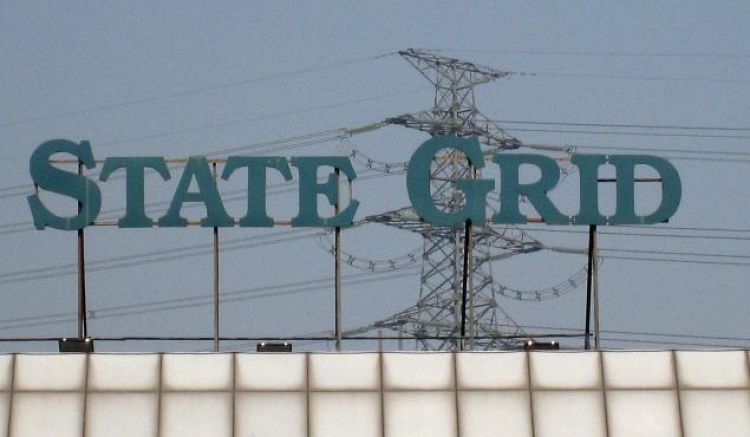 Wasted electricity from solar projects in the country’s northwest has often been in double-figure percentages. National rates of PV curtailment peaked at 11% in 2015, according to official figures. These have been falling with the 2017 figure just 6%. The equivalent figure for wind power is 12%.

Overcoming curtailment is also one of the motivations behind the 531 New Deal for solar, which saw support for utility projects cease overnight. In an initial consultation with industry, Beijing floated the idea of targeting support through local governments, specifically those on regions with the lowest curtailment rates and the most competitive levelised costs of energy (LCOE).

The five projects announced by the State Grid Corporation will be operation by 2026 and require an investment of RMB38.7 billion (US$5.67 billion).

China is targeting 40GW of pumped hydro storage by 2020. The country has also embarked on a national Mission for Energy Storage which includes plans to build flow battery projects, some of which will be several hundred megawatts in size and even 1GW in a couple of cases.