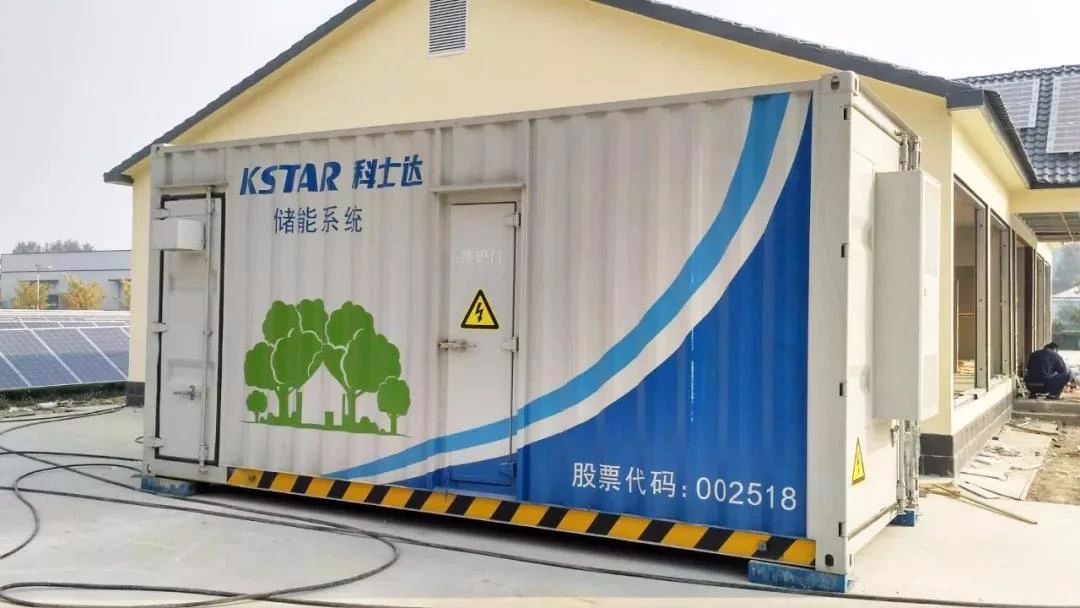 The facility, which is being developed with an overall investment of US$150 million, is expected to have an initial output of 1GWh, manufacturing both lithium-ion battery packs and integrated products targeted at the solar-plus-storage sector.

More than 600 new jobs are expected to be created as a result of the development, KSTAR and CATL said in a statement.

Yesterday, Energy-Storage.news reported that one of CATL's customer-partners in the US, Powin Energy, has launched its first range of battery energy storage systems using CATL's large format prismatic lithium iron phosphate (LFP) battery cells, including a product aimed directly at solar-plus-storage applications, enabling storage duration of more than four hours and offering warranties up to 20 years.