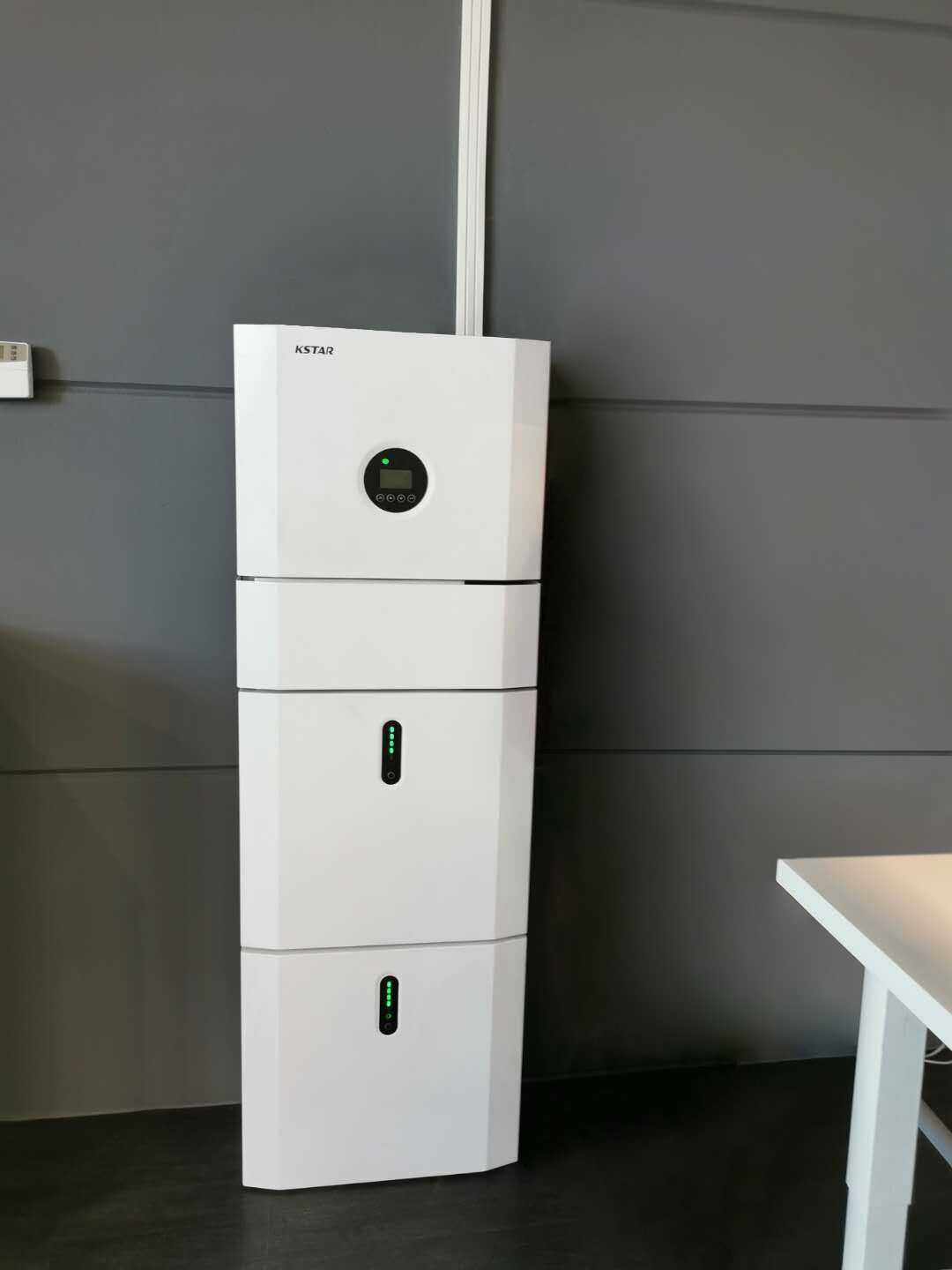 Chinese companies CATL and KSTAR have begun supplying ‘all-in-one’ single phase residential energy storage solutions in Europe, kicking off with the market for home storage in the Netherlands.

Energy-Storage.news reported back in April that the company has partnered with Shenzen-headquartered inverter and energy storage manufacturer KSTAR Science & Technology on a new lithium-ion battery manufacturing facility in Fujian, China. The pair are said to be investing about US$150 million in the factory which will have about 1GWh of annual production capacity and will make lithium-ion battery packs as well as integrated products for solar-plus-storage.

The pair have now launched their jointly-created residential energy storage system (ESS) using CATL battery solutions and KSTAR’s inverter technology. Described as an ‘all-in-one’, the ESS is designed to meet IP 65 rating standards, meaning it is ‘dust tight’ and offer some protection from water. It is claimed to be able to operate in harsh climate conditions including a storage temperature from -20°C to +60°C.

A control and monitoring app enables seamless uninterruptible power supply and fast response times and can be programmed to benefit from time-of-use tariffs in markets where those apply; charging and storing energy when it is cheap and off-peak and allowing households to then use that power during the afternoon when it is more expensive.

A statement from KSTAR said that the companies will be leveraging their respective advantages and resources to “develop and explore the global energy storage market, especially in [the] Netherlands, Italy and other European countries”.

KSTAR claimed to have installed 25GW of its inverter solutions worldwide to date. Meanwhile, CATL supplied more than 40GWh of EV batteries in 2019 alone. The battery maker has been expanding to global territories for the past couple of years, including a 1.85GWh master supply agreement with grid-scale battery storage system maker and integrator Powin Energy in the US and is also building a ‘gigafactory’ in Germany with a reported initial production capacity of 14GWh.

While the UK Financial Times newspaper reported in September 2019 that CATL had taken an 8.5% stake in Pilbara Minerals, an Australian lithium mining company, this month the Chinese company also bought an 8% stake in Neo Lithium, a Toronto-headquartered company which is developing lithium resources in Argentina.

CATL’s stake will cost the battery maker C$8.5 million (US$6.4 million), buying up shares through a Private Placement at C$0.84 per common share. The transaction remains subject to approval by the Chinese government and the TSX Venture Exchange on which Neo Lithium is listed. Neo Lithium said in a statement that the investment “gets us one step closer to the development and construction” of Tres Quebradas Lithium Project in Catamarca Province, Argentina.

Neo Lithium owns that site and conducted a Pre-Feasibility Study which it said was positive in 2019. Now CATL will assist the company on a technical basis in conducting a Definitive Feasibility Study to define financing requirements for the resource as well as the project’s economic feasibility. Neo Lithium said Tres Quebradas Lithium Project would have a nameplate production capacity of around 20,000 metric tonnes of battery quality lithium carbonate and could be expanded to twice that size.