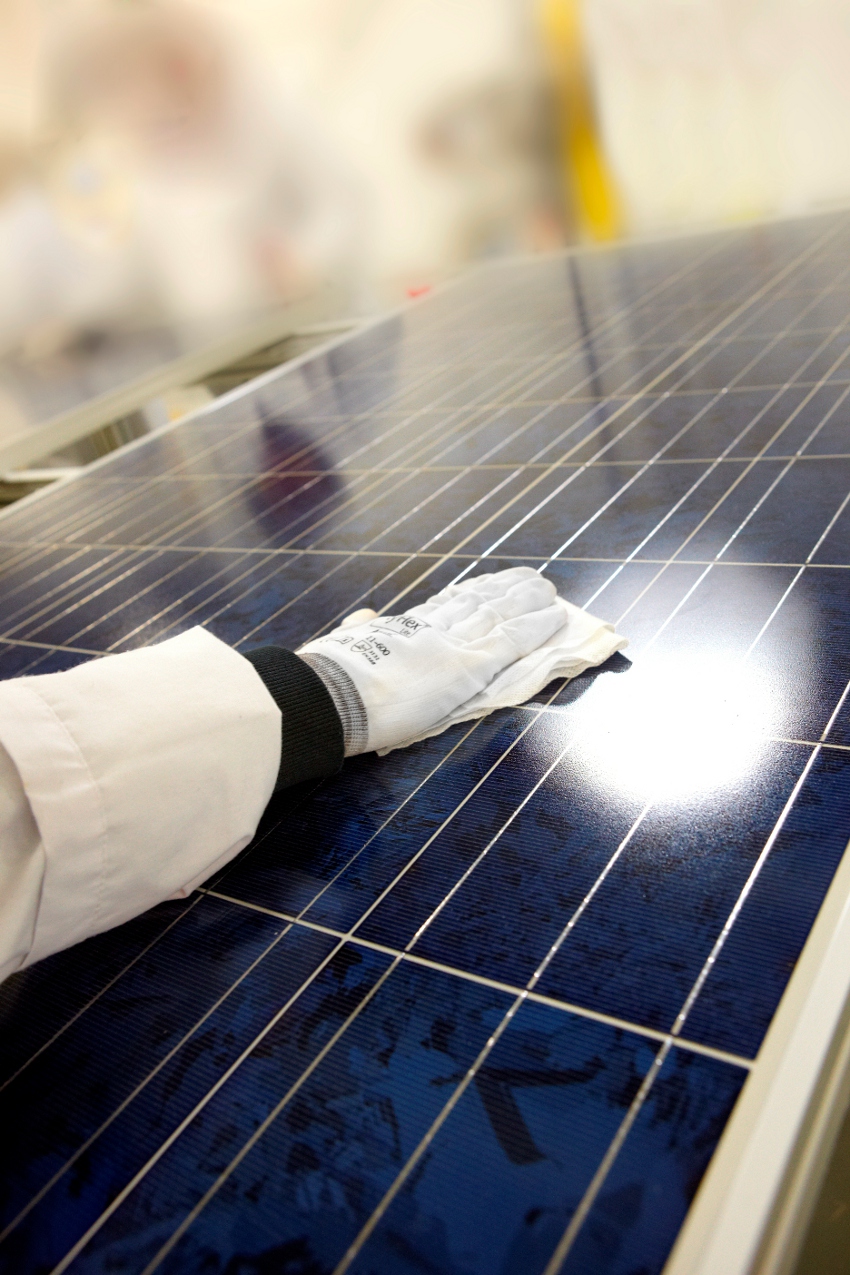 Canadian Solar has been on a “transformational journey to accelerate demand” for its battery energy storage services, CEO Dr Shawn Qu said while discussing what has been a quarter beset with difficulties for the company’s solar manufacturing business.

The vertically-integrated solar PV company reported its Q1 2021 financial results yesterday, including a jump in PV module shipments and revenues. However the company said that its manufacturing arm, CSI Solar, had been confronted with raw materials and transportation cost rises that have broadly affected much of the solar industry.

Nonetheless, as our sister site PV Tech reported, revenues and group margin came in at US$1.1 billion and 17.9% respectively, while module shipments reached 3.1GW in the quarter, all of which were in line with the upper end of its guidance. Canadian Solar reiterated full-year guidance of 18GW to 20GW of module sales and 1.8GW to 2.3GW of project sales in spite of things like the huge recent rise in polysilicon price.

The company has made no secret that it is pursuing expansion of its battery storage activities in both solar-plus-storage and standalone battery systems, claiming in March that it wanted to capture as much as 10% of the US market in 2021. Its energy storage project pipeline has almost doubled since then, from 9GWh to 17GWh and it has 1.2GWh of battery projects under construction.

The performance of its battery systems and services businesses have begun to feature more prominently in the company’s financial reporting and it offered guidance for its expected battery storage shipments for the first time: 810MWh to 860MWh during 2021.

‘Transformational journey’ to boost the value of energy storage services

In an earnings call with financial analysts, CEO Qu said that Canadian Solar has embarked on that “transformational journey” over the past several quarters to accelerate demand, with a focus on increasing the value that battery storage can provide to its customers.

Qu highlighted a recently announced partnership with Habitat Energy; a UK-headquartered company which uses artificial intelligence (AI) and machine learning in its software trading platforms to optimise the use of battery storage and put assets into available market opportunities. More value means more revenues, the Canadian Solar CEO said, and Habitat’s digital capabilities will enable the company to uses its storage solutions to deliver an expanded number of revenue-generating services.

For instance, the company’s large solar-plus-storage plants under construction at the moment in California will receive some capacity payments under the state’s market structure which rewards Resource Adequacy, i.e. utilities being able to guarantee the grid operator CAISO that sufficient power will be available to meet ratepayers’ needs.

Tools such as those Habitat specialises in will enable the company to enter non-capacity market opportunities, including frequency regulation, ancillary services and energy trading. Qu said those “advanced capabilities will give us a significant long-term competitive advantage as better storage assets gain shares of the overall energy mix”.

“These technologies will make merchant battery storage investable at scale and even more attractive to investors. Importantly, they will make the power grid more reliable, more efficient, cleaner and smarter,” Qu said.

In addition to this improved financial equation for battery storage in its own right, Canadian Solar has found that “virtually all” of its solar projects which are under development could also host energy storage facilities, according to the CEO.

Canadian Solar corporate VP and president of the energy business, Ismail Guerrero, said that after actively developing standalone battery projects as well as solar-plus-storage “over the past few years,” the company is now “aggressively expanding” its energy storage business worldwide.

Meanwhile as Dr Qu alluded to, power markets worldwide are adapting to new technologies including the fast and precise response and dispatch capabilities of battery storage, which would lead to better and wider market participation going forwards. While most of the company’s advanced project work is in the US, “huge opportunities” exist in other parts of the world, Guerrero said.