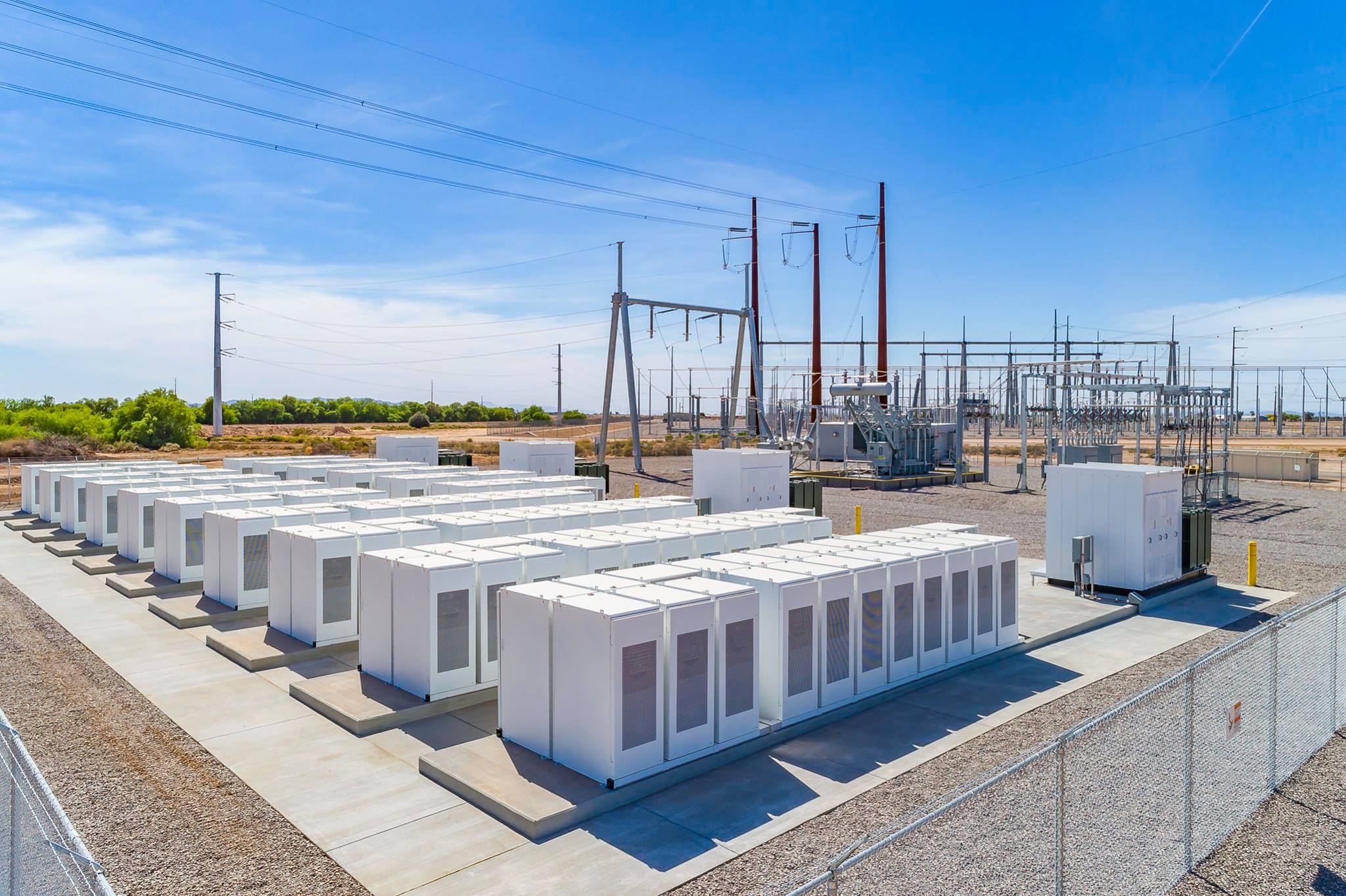 Utility PG&E has asked the California Public Utilities Commission (CPUC) for approval of five large-scale battery projects, each with four-hours duration, that will take the investor-owned utility (IOU) past 1,000MW of battery energy storage in its service area.

The projects each include lithium-ion battery storage and comprise three standalone storage, one co-located with large-scale solar PV and one co-located with an existing geothermal power plant. One of the newly awarded projects will be a 100MW / 400MWh addition to the site of Moss Landing, a 300MW / 1,200MWh plant currently under development by project partners Dynegy and Vistra Energy. Vistra Energy said CPUC approval is expected to be forthcoming within 120 days of the utility filing on 16 May. If approved, the newly-announced projects are expected to be completed and online by August 2021.

Together they add up to 423MW of battery storage and represent the first phase in a procurement by PG&E of “at least” 716.9MW of resources to aid reliability of the electricity system. The next phase of competitive solicitation for the remaining resource adequacy capacity will be held this summer. The procurements are being held in response to a late 2019 CPUC ruling, following which PG&E launched its request for offers (RFO).

California has been the US leader for battery energy storage deployment since PG&E and the other two major investor-owned utilities (IOUs) in the state, Southern California Edison (SCE) and San Diego Gas & Electric (SDG&E) were mandated to procure 1.35GW of energy storage through the passing of Assembly Bill 2514 (AB2514) in the early 2010s.

Since the regional market was kickstarted by that endeavour, the utilities have moved separately to procure large amounts of energy storage on their systems, including in response to natural gas retirement plans. Most recently, SCE awarded contracts to 770MW of energy storage projects, as reported by this site earlier this month.

PG&E too, has awarded multiple hundreds of megawatts of energy storage contracts to provide energy made up from the shortfall in natural gas as fossil fuel resources are replaced. PG&E, which provides energy to around 16 million people through power and gas, said that by 2023, it will have surpassed the 1,000MW mark for battery storage in its its service area.

The award projects up for approval are as follows: