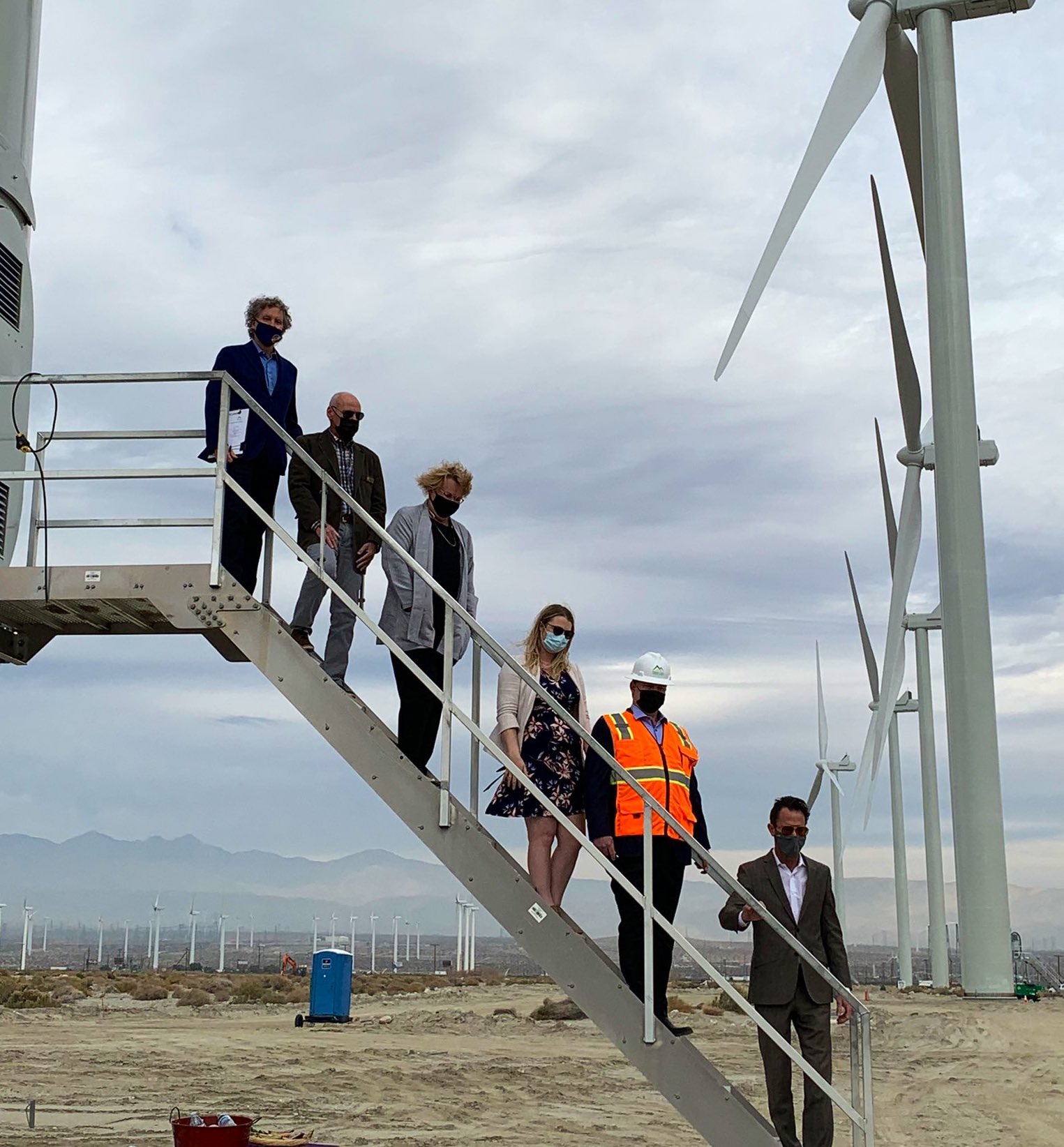 A long-term power purchase agreement has been signed for the output of a 50MW solar farm with 200MWh of battery storage, by Desert Community Energy, one of several Community Choice Aggregator (CCA) energy suppliers in California.

Desert Community Energy signed a 20-year PPA deal with developer Vesper Energy for the CCA to buy all of the energy produced by the Deer Creek project for its customers in the City of Palm Springs. The 378 acre project in California’s Tulare County is scheduled to begin construction in 2022 for completion during the following year.

Desert Community Energy’s chair Geoff Kors said the deal will “help lock-in a significant portion of our energy costs providing rate certainty and saving our residents and businesses US$13 million to US$50 million in cost savings”.

The battery storage will allow for solar power to be stored and discharged to the grid at times of peak demand. Four-hour duration battery storage allows energy suppliers in California to meet a large proportion of their daily peak, which typically comes between around 4pm and 8pm as solar production tails off and evening demand from customers goes up.

CCAs, also known as Community Choice Energy Programmes, are not-for-profit groups set up to allow residents and businesses to choose where their energy supply comes from — with many favouring cleaner and renewable options — while still benefiting from the grid infrastructure of California’s three main investor-owned utilities. Desert Community Energy offers a minimum of 35% and up to 50% renewable energy in its bill plans, while the state of California is targeting for its retail electricity sector to be 100% renewable by 2045.

Desert Creek Energy was only formed in April 2020 and then shortly afterward created a Request for Proposals (RFP) for long-term renewable generation contracts. The latest deal comes off the back of three recent contracts signed for locally produced wind energy. Other CCAs in the state have also made recent PPA deals for large solar-plus-storage projects, with Energy-Storage.news most recently reporting a few days ago another 20-year deal by CCA San Diego Community Power for the output of Vikings Energy Farm, a solar-plus-storage plant to be built with 100MW of solar PV and 150MW / 600MWh of battery storage.

Also of note among the long list of recent CCA deals is a 15-year Energy Storage Agreement (ESA) between developer sPower (now AES Clean Energy) for the 100MW / 400MWh Luna Storage standalone lithium-ion battery project in Los Angeles County’s City of Lancaster. CCA Clean Power Alliance will be able to use the battery system, which is currently under construction, to integrate higher shares of renewable energy and lower its dependence on burning natural gas to meet its peak electricity demands.