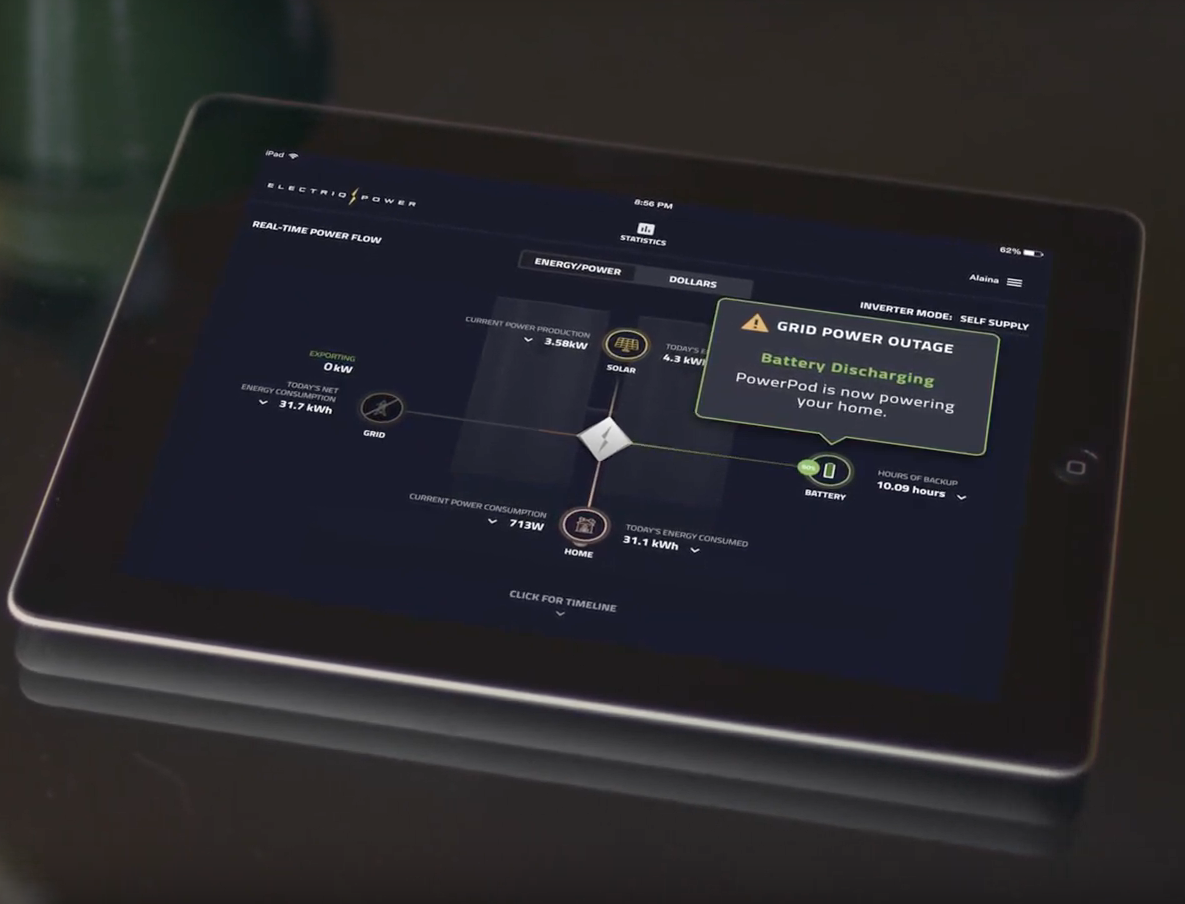 The residents of Parlier, a small city in Fresno County, California, are being offered a 20% reduction on their energy bills and reduce the amount of power they buy from utility Pacific Gas & Electric by 90%, by getting solar-plus-storage and energy efficiency equipment installed.

The city has about 15,000 residents in 4,000 households and through a long-term power purchase agreement (PPA) which ensures electricity will be bought for 20 years at a cost lower than the PG&E charges, it is able to roll out its Parlier Home Solar and Energy Efficiency Program.

According to information provided by the city’s programme to homeowners, each installation includes a solar PV system with battery storage, an LED lighting retrofit and other energy efficiency equipment. One of the reasons for including batteries in the requirements is so that homes can keep their power even if the grid goes down. PG&E has also in recent years introduced Public Safety Power Shutoffs (PSPS) where transmission lines are effectively switched off to areas at risk of the wildfires that continue to devastate parts of the state.

Residents have to pay a deposit to join but then pay monthly bills for their solar from the city and then a smaller bill to PG&E to cover any electricity demand not met by their PV system, which programme designers said will be about 10% of their total use. Their overall bills are expected to be significantly cheaper than buying all their power from the utility and in addition to reducing their carbon footprint, their energy costs will be safe against utility electricity costs which are expected to rise. After 20 years, ownership of the system transfers over to the homeowner and even renters can join, with their landlord’s permission.

The programme is being paid for by investors that also accrue state and federal incentives based on solar installations, such as California’s Self-Generation Incentive Program and the federal investment tax credit (ITC). The investors are also responsible for keeping the systems maintained, generating and feeding power into the grid, since that’s how they will themselves be remunerated.

Energy storage system manufacturer Electriq Power said this week that it has been selected as the exclusive provider of home battery energy storage systems to the programme, with its PowerPod 2 devices to be used. The PowerPod 2 has a cloud-based power management system that the company said will allow homeowners to avoid utility peak-pricing periods as well as allowing them to operate independently of the grid in case of PSPS events.

“We are pleased to have this opportunity to provide all Parlier homeowners at any income level with our energy storage solution,” Electriq Power CEO Frank Magnotti said.

“At Electriq Power, we believe that access to energy efficiency should not be limited due to financial constraints—rather, it should be accessible to anyone who needs it and sees its value in both savings and contributing to a greener environment. We look forward to supporting similar programs to come.”

Electriq Power builds its systems with lithium iron phosphate (LFP) batteries and the PowerPod 2 comes with 7.6kW rated power and capacity of 10kWh, 15kWh and 20kWh depending on the model. The company is also providing the City of Parlier’s programme with “full programmatic development and financing,” and will buy solar panels and other equipment in bulk to be able to pass on cost savings.

In separate news, Electriq Power recently said it had signed a deal worth around US$200 million with a multinational manufacturer to license and sell Power Pod systems in North America and the Caribbean.